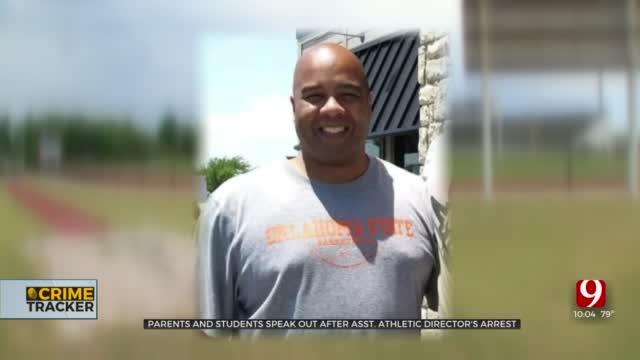 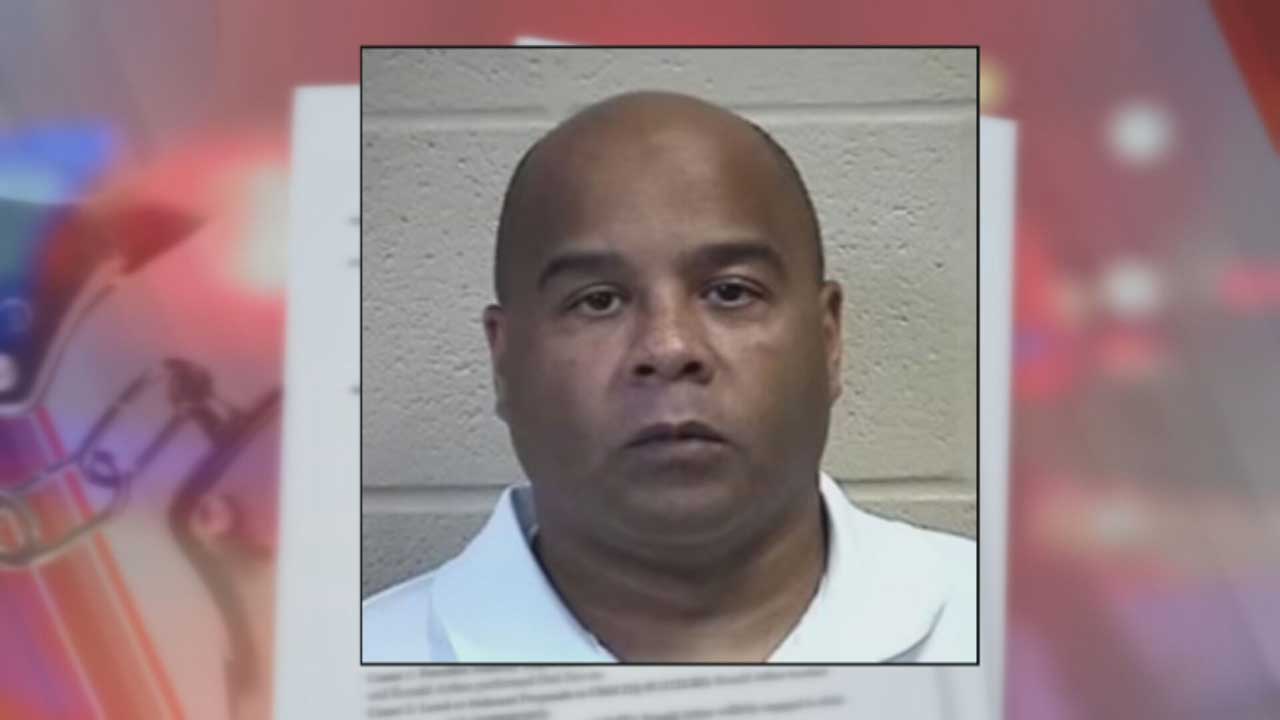 There has been more fallout in Shawnee where the high school assistant athletic director is accused of sexual misconduct.

On the heels of Ronald Arthur’s arrest, concerned parents and former students are speaking out.

Both the mother and former student wanted to remain anonymous.

The mother told News 9 her son currently attends Shawnee High School, and that she was shaking when she learned of Arthur's arrest.

The mother said her son once played for Coach Arthur. She said following his arrest she questioned her son.

“The coach never crossed him that way, but that's just my son. What child or how many children before and after mine has he came in contact with?” said the mother.

One former student and athlete from 2014 to 2018 said Arthur never hurt him.

“There was nothing weird or inappropriate that any of us saw from him,” said the former student.

He said there were always rumors and in 2018, he and his teammates learned of an investigation.

But he said they were told by a school board member and athletic director to keep quiet.

“They told us to not talk about it, not tell anybody about what was going on,” said the former student.

While charges did not follow, the Pottawatomie County Sheriff's Office confirmed Arthur was reprimanded by the school and told to never be alone with a student.

“He got suspended nothing was substantiated, then he did get reinstated, but he was supposed to abide by rules in place and obviously he wasn’t,” said Pottawatomie County Sheriff’s Deputy Amber Soule.

The investigation at Shawnee Public Schools echos a similar case in Ninnekah that was recently brought to light. A civil suit filed last week alleges a similar cover up by Ninnekah and Friend Public Schools and law enforcement. Allegations of sexual abuse and harassment by a girls’ basketball coach, stemming from 2009.

Court Documents in both cases detail years of abuse and lack of action.

In a statement to News 9 Tuesday State Superintendent Joy Hofmeister weighed in saying:

“...Not only is it unconscionable for anyone to use their position of authority to take advantage of a young person, those trusted adults within schools must do everything within their power to safeguard students. That did not happen in this case and appropriate action will be taken at the state level.”

"It is unconscionable for anyone to use their position of authority to take advantage of a young person, and these are horrific allegations. We are continuing our investigation and will be recommending emergency suspension of this teacher's certification."

Investigators believe there are more victims and are asking them to come forward.