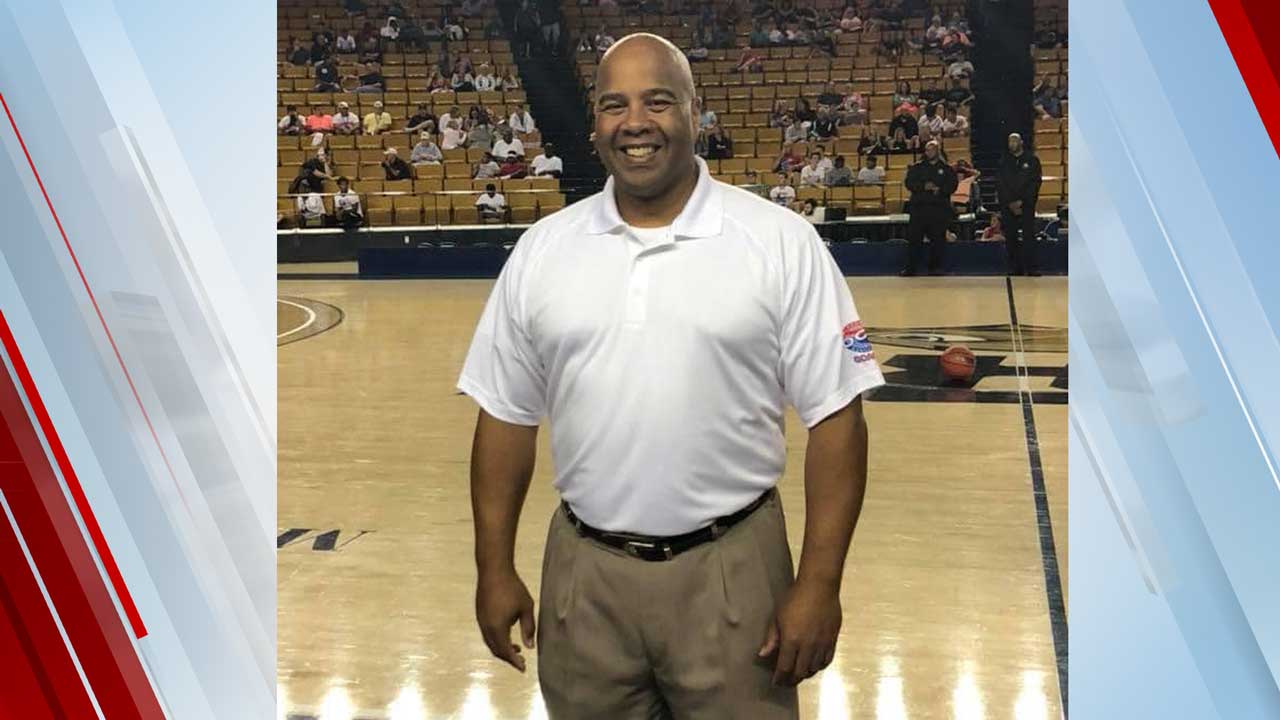 Shawnee Public Schools Assistant Athletic Director Ronald Arthur is accused of using a dating app to meet up and have sex with a former student.

Only one victim has been identified but investigators and former students believe there could be more.

“There had always been rumors and reports that some of this had been going on,” said one former student who wanted to remain anonymous.

“It’s shocking, but then again small-town stuff like this happens,” said Deputy Amber Soule with the Pottawatomie County Sheriff’s Office.

According to court documents, Arthur reached out to a former student via Grindr, around the time of senior graduation. The victim alleges Arthur picked him up from his home and the two engaged in oral sex.

He alleges it happened again July 22.

Soon after, according to investigators, the victim and his parents reported the allegations to the sheriff's office.

“He was pretty upset, you can definitely tell he was more embarrassed that things happened,” said Soule.

Soule has been investigating the case for the past three weeks.

“Throughout the course of my investigation I have learned there was honestly inappropriate things happening throughout the years,” said Soule.

Her investigation uncovered Arthur had been admonished or suspended eight times over the course of his 17-year career for various reasons including, "vulgar and sexual comments to students, allegations of sending inappropriate text messages to students, and having contact with students alone when he was ordered not to.”

“I don’t know if it’s thinking he was above being caught, I know he’s a very loved man in this community and that bothers me so much, to know how high of a pedestal he was put on,” said Soule.

She said he took a polygraph test and passed.

The following statement was released from Arthur’s attorney:

My client and I have fully cooperated with the sheriff’s office and came in for an interview. He also passed polygraph with flying colors. Any relationship that he had with [victim] was completely consensual. "victim" is over the age of consent and was not a student at the time. He had graduated. the [athletic] event that the sheriff’s office is trying to use to convert him into a student was not a school sponsored event, no Shawnee Public School funds were used, no Shawnee Public Schools procedures were used for that event meaning no permission slips or physicals, Shawnee Public Schools provide any transportation. There's not a crime here. In fact, they even acknowledged that the only issue was this [athletic] event and the DA's office might not file charges. I expect them not to.

I think it is also important to note that [victim] was on Grindr, app used for hookups between men. You are required to be 18 to be on that app.

I believe this is a reach and stemming from some members in the community not being comfortable with his lifestyle.