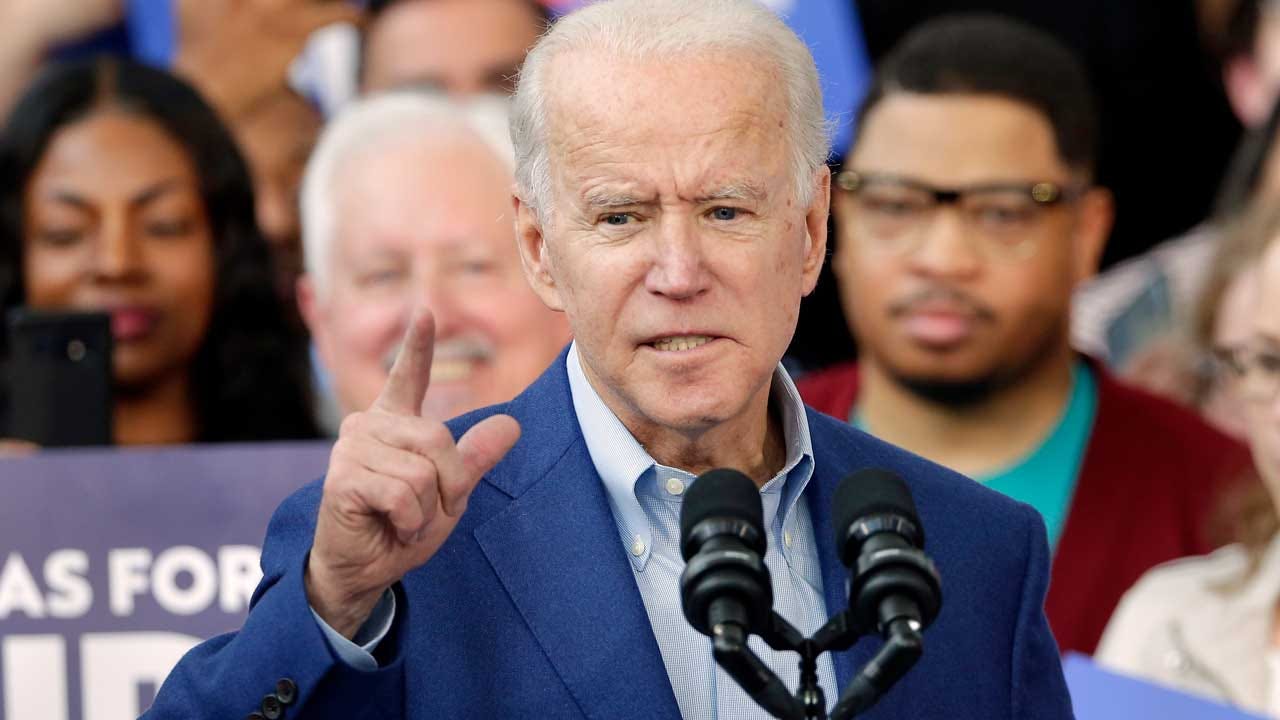 Oklahoma was one of 14 states to vote on Super Tuesday.

As of 8 p.m. Tuesday, the results from the majority of Super Tuesday states showed it was a race between Biden and independent Sen. Bernie Sanders from Vermont.

Oklahoma has 37 delegates at stake.

Before the polls closed Tuesday, Biden and Sanders both made last-minute appeals to voters through their representatives.

Jill Biden stumped for her husband Tuesday morning in Oklahoma City just as the polls opened in the state.

The Biden campaign is enjoying a momentum shift after two Democratic opponents, Pete Buttigieg and Amy Klobuchar, dropped out and endorsed him on Monday.