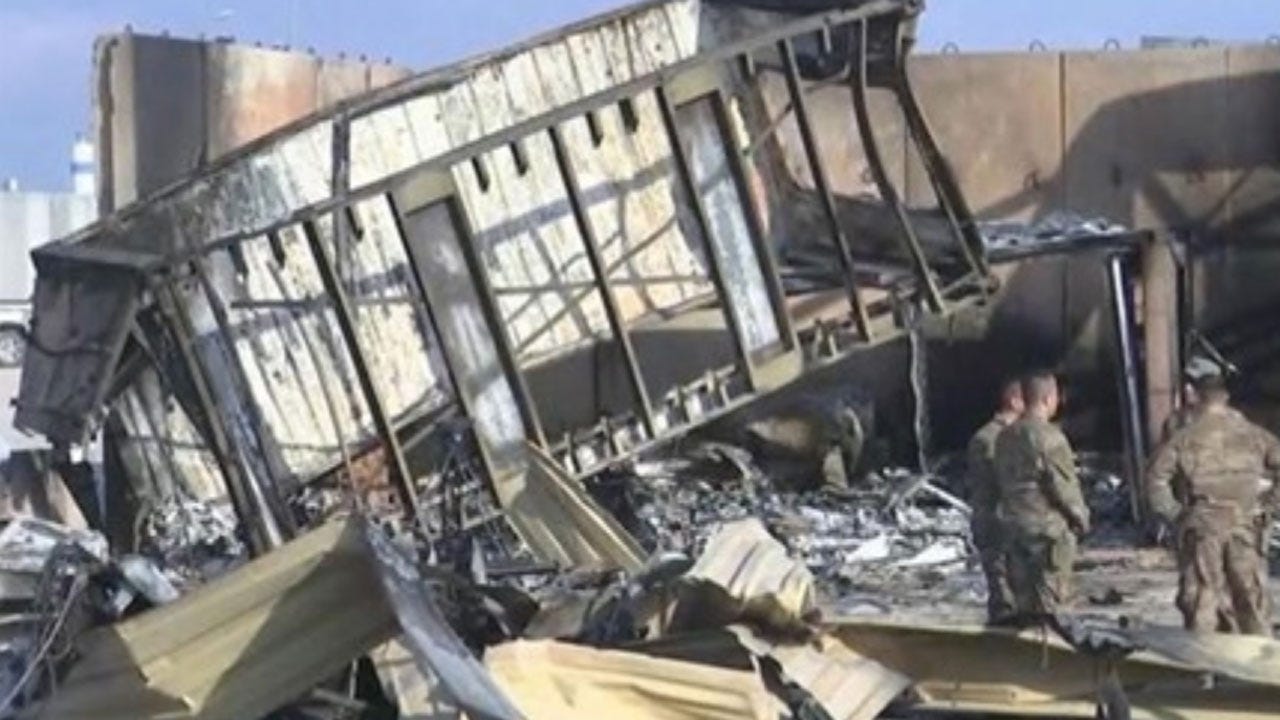 The Pentagon on Tuesday raised to 50 the number of U.S. service members who suffered traumatic brain injuries in Iran's missile strike earlier this month on an Iraqi air base, the third time the number of injuries has been increased.

The service members were treated in Iraq, or at military health centers, including Landstuhl Regional Medical Center, the largest U.S. military hospital outside the continental United States, and a U.S. military medical facility in Kuwait.

Mr. Trump had initially said he was told that no troops had been injured in the Jan. 8 missile strike on Iraq's Ain al-Asad air base, which Iran carried out as retaliation for a U.S. drone strike in Baghdad that killed Iran's most powerful general, Qassem Soleimani, on Jan. 3. The military said symptoms of concussion or traumatic brain injury were not immediately reported after the strike and in some cases became known days later. Many were in bunkers before nearly a dozen Iranian ballistic missiles exploded.

After the Pentagon reported on Jan. 17 that 11 service members had been evacuated from Iraq with concussion-like symptoms, Mr. Trump said, "I heard they had headaches and a couple of other things ... and I can report it is not very serious." He said he did not consider the injuries to be as severe as those suffered by troops who were hit by roadside bombs in Iraq.

The president faced criticism from many Democrats, such as Senator Chris Murphy of Connecticut, for what they said was minimizing the severity of the injuries.

"You don't get sent to Germany for headaches," Murphy, a Democrat who sits on the Foreign Relations Committee, told CBS News in an interview. "You get airlifted to Germany when you're in seriously bad shape."

Traumatic brain injury, or TBI, became a bigger concern for the military in recent years as medical science improved its understanding of its causes and effects on brain function. It can involve varying degrees of impairment of thinking, memory, vision, hearing and other functions. The severity and duration of the injury can vary widely.

The Defense Department has said more than 375,000 incidents of TBI occurred in the military between the years 2000 and 2018. The Centers for Disease Control and Prevention says a severe TBI may lead to death or result in an extended period of coma or amnesia.