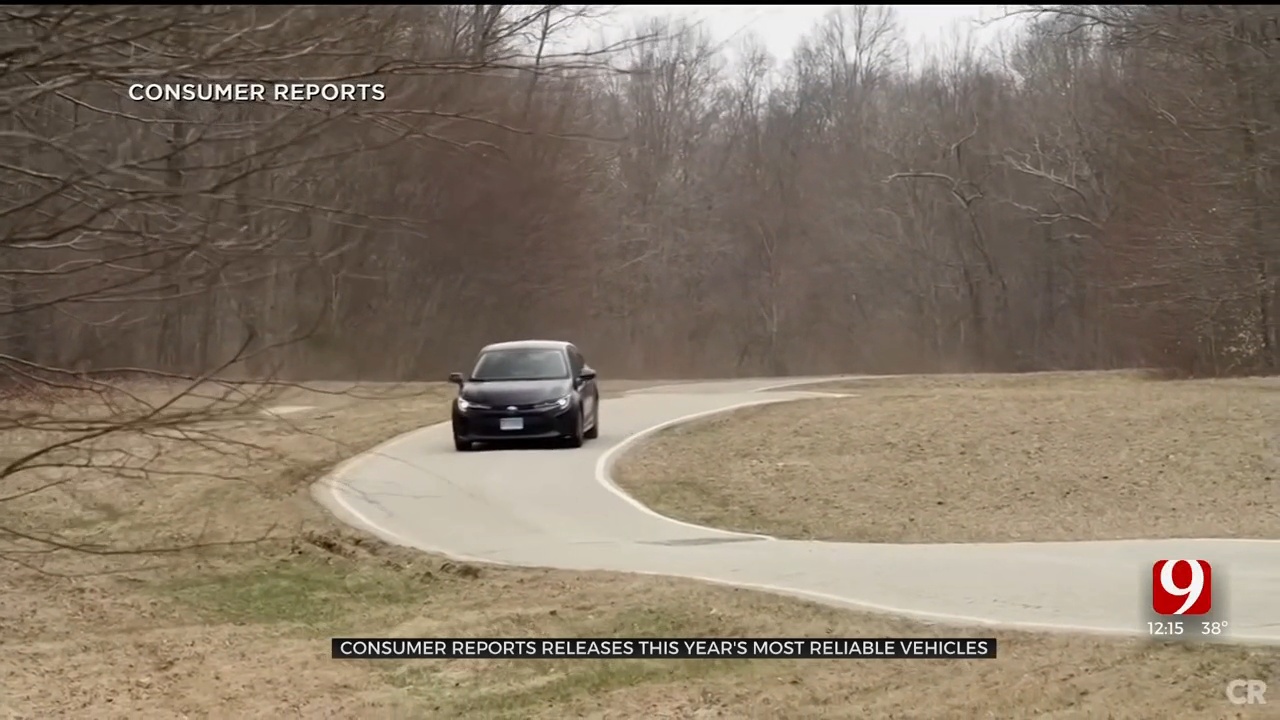 Consumer Reports is out with this year's list of most reliable cars and hybrid vehicles are taking the lead.

The Toyota Corolla Hybrid is ranked as the most reliable vehicle overall. The Lexus N-X was rated the top hybrid SUV.

"From a reliability standpoint, Toyota and Lexus have just been doing hybrids for so long now that they've got the technology really fleshed out and it works and it's reliable," said Alex Knizek, Automotive Engineer for Consumer Reports.

Toyota and Lexus are also the top two most reliable brands followed by BMW, Mazda and Honda. Mercedes-Benz hit last place after owners reported problems with the electronic infotainment screens.

"If you're going with an SUV or a sedan, go with a hybrid right now, just because they are so much more dependable," said Consumer Reports Deputy Auto Editor Jon Linkov.

Linkov says hybrids are more reliable than plug-in electric vehicles because many EVs are new.

"They have growing pains, it's new technology, it's constantly being refined, it's a new build process because they are all almost brand-new models, they are using new suppliers," Linkov said.

Large pickup trucks also hit some speed bumps. Less than half of the models landed an average rating or better.

"They have had paint trim problems. They also do have some of the electric issues that many cars have, infotainment systems, window regulators, things like that," Linkov said.

Consumer Reports says people shopping for a new car should do their research to find a reliable vehicle that also fits their needs.