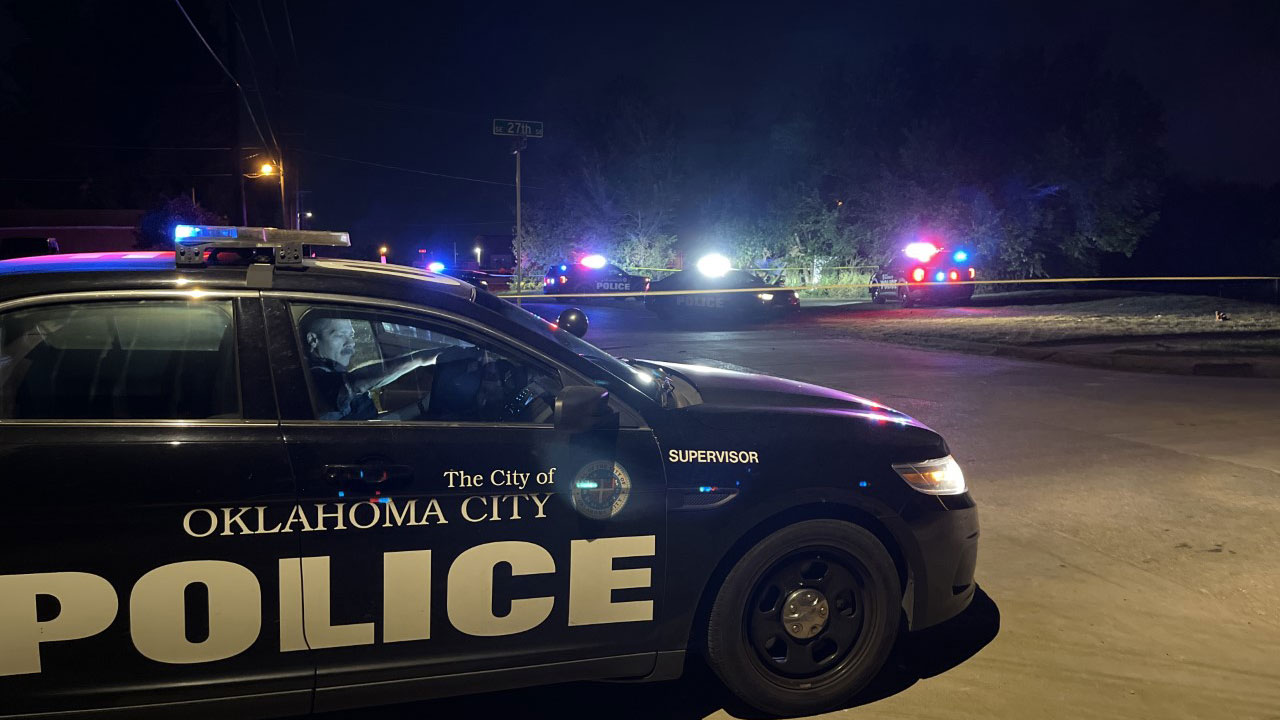 Oklahoma City police are investigating after they received a shots fired call and found a man dead in the area.

According to police, they found the man after being flagged down by a woman in the area.

Police cannot confirm if the man was killed by gunfire.