Man Attempting To Meet Up With Date Stabbed In Carjacking 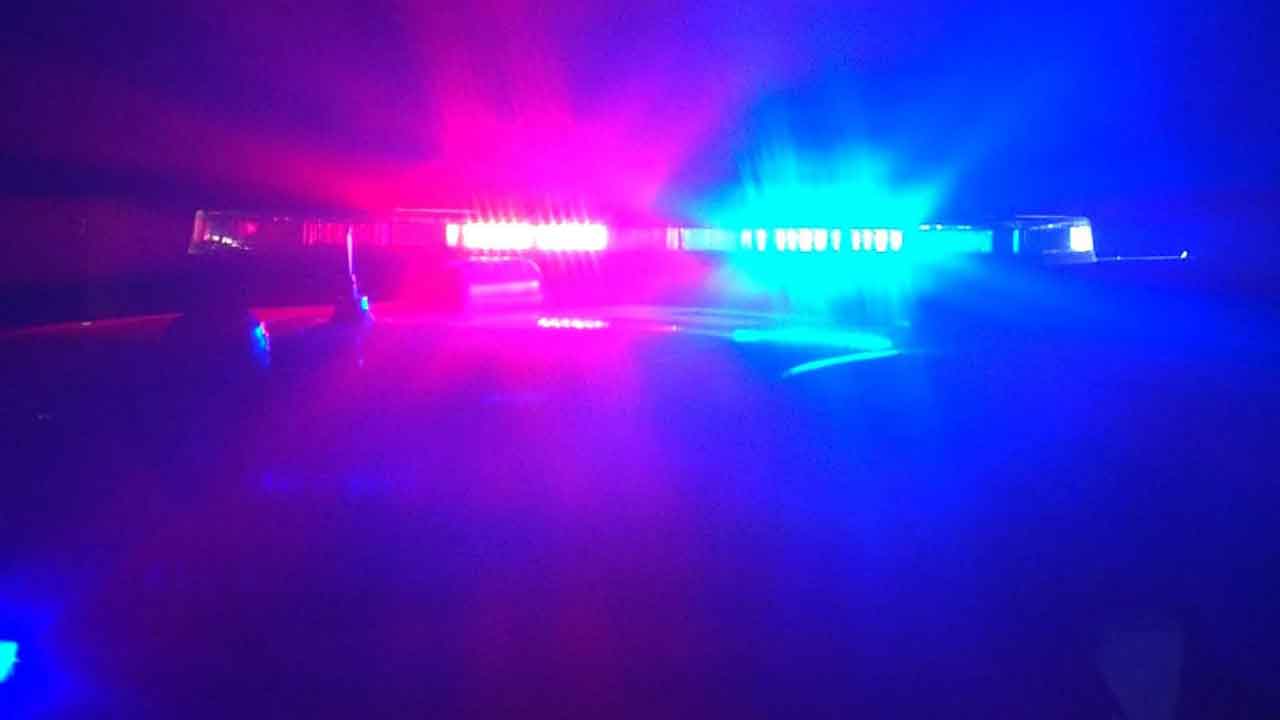 A man is in serious condition after being stabbed early Monday in northwest Oklahoma City, police said.

According to police, the man was attempting to meet up with a girl he met on a dating app when he was approached by another man demanding the victim surrender his car.

The man refused and was stabbed several times.

The victim was able to drive himself to a gas station near Northwest 63rd Street and North Meridian Avenue from where he was transported to a local hospital.

Man Attempting To Meet Up With Date Stabbed In Carjacking