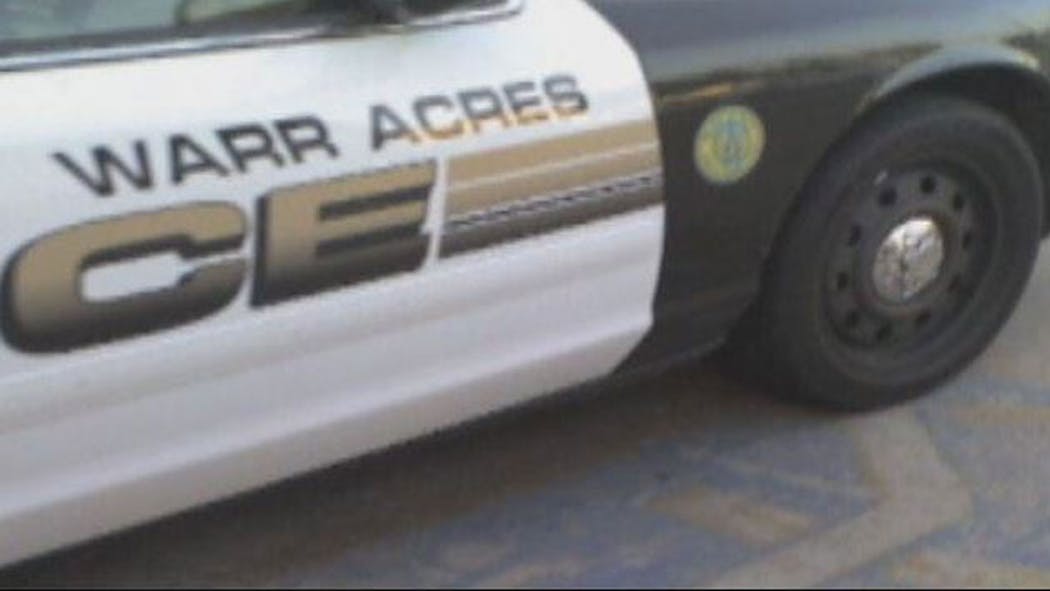 Authorities were called to a home around 3:30 p.m. near Northwest 36th Street and North Ann Arbor Avenue.

When they arrived, they found a victim -- identified as 28-year-old Jerry Dozier -- dead inside the residence.

Police said a possible suspect and witnesses are cooperating with the department's investigation.