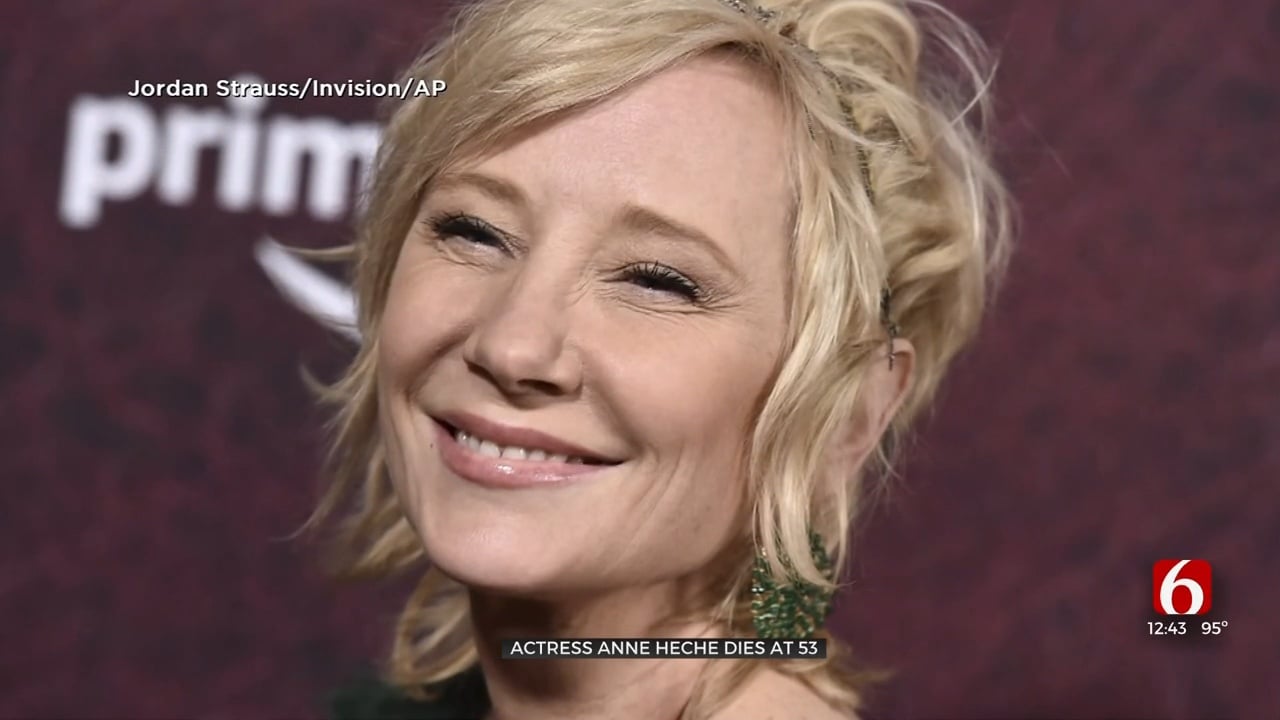 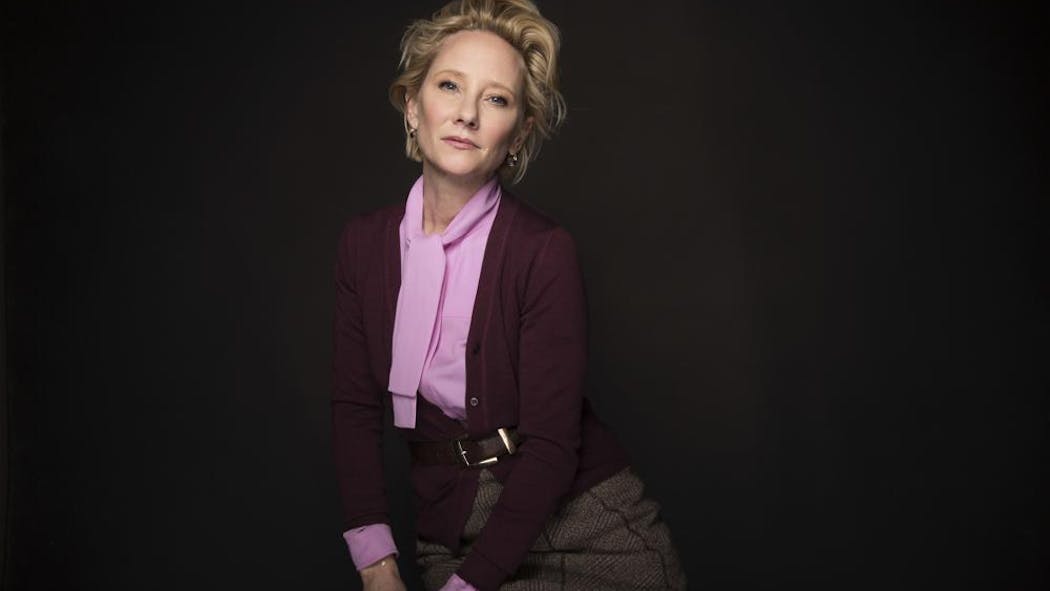 Anne Heche, the Emmy-winning film and television actor whose dramatic Hollywood rise in the 1990s and accomplished career contrasted with personal chapters of turmoil, died of injuries from a fiery car crash. She was 53.

Heche had been on life support at a Los Angeles burn center after suffering a “severe anoxic brain injury,” caused by a lack of oxygen, when her car crashed into a home Aug. 5, according to a statement released Thursday by a representative on behalf of her family and friends.

She was declared brain-dead Friday, but was kept on life support in case her organs could be donated, an assessment that took nine days. In the U.S., most organ transplants are done after such a determination.

A native of Ohio whose family moved around the country, Heche endured an abusive and tragic childhood, one that helped push her into acting as a way of escaping her own life. She showed enough early promise to be offered professional work in high school and first came to prominence on the NBC soap opera “Another World” from 1987 to 1991, winning a Daytime Emmy Award for the role of twins Marley and Vicky Hudson, who on the show sustained injuries that anticipated Heche’s: Vicky falls into a coma for months after a car crash.

By the late 1990s Heche was one of the hottest actors in Hollywood, a constant on magazine covers and in big-budget films. In 1997 alone, she played opposite Johnny Depp as his wife in “Donnie Brasco” and Tommy Lee Jones in “Volcano” and was part of the ensemble cast in the original “I Know What You Did Last Summer.”

The following year, she starred with Ford in “Six Days, Seven Nights” and appeared with Vince Vaughn and Joaquin Phoenix in “Return to Paradise.” She also played one of cinema’s most famous murder victims, Marion Crane of “Psycho,” in Gus Van Sant’s remake of the Alfred Hitchcock classic, and co-starred in the indie favorite “Walking and Talking.”

Around the same time, her personal life led to even greater fame, and both personal and professional upheaval. She met Ellen DeGeneres at a the 1997 Vanity Fair Oscar party, in love and began a 3-year relationship that made one of Hollywood’s first openly gay couples. But Heche later said her career was damaged by an industry wary of casting her in leading roles. She would remember advisers opposing her decision to have DeGeneres accompany her to the premiere of “Volcano.”

“We were tapped on the shoulder, put into her limo in the third act and told that we couldn’t have pictures of us taken at the press junket,” Heche said in 2018 on the podcast Irish Goodbye.

After she and DeGeneres parted, Heche had a public breakdown and would speak candidly of her mental health struggles.

Heche’s delicately elfin look belied her strength on screen. When she won the National Board of Review’s 1997 best supporting actress award, the board cited the one-two punch of “Donnie Brasco” and the political satire “Wag the Dog,” in which Heche portrayed a cynical White House aide and held her own against film great Robert De Niro.