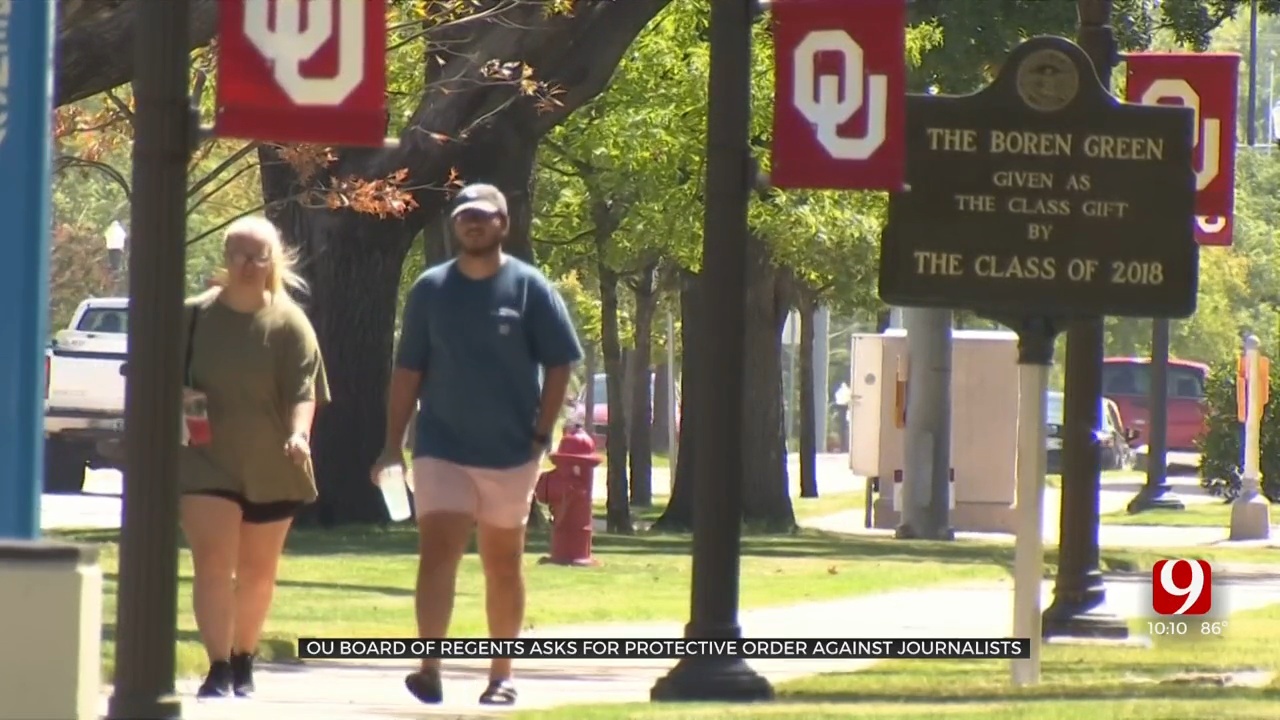 The University of Oklahoma Board of Regents is asking a Cleveland County judge to prohibit the news site NonDoc from publishing document it obtains during the discovery phase of a lawsuit.

“The university has spent a tremendous amount of taxpayer money to have these investigations done, to produce these reports regarding financial issues and sexual misconduct by OU officials. The public deserves to know what they found,” Savage said.

In its motion for a protective order, attorneys for the OU Regents said NonDoc should be barred from publishing documents it produces during the discovery phase of its lawsuit in order to ensure the case is “adjudicated by this Court and not the court of public opinion.”

The Regents said in the motion that a protective order would “protect the University from the annoyance, harassment, embarrassment, oppression of having confidential materials published.”

Savage, an OU alumni, said the results of the investigation, which university funded with more than $1 million, are of intense public interest.