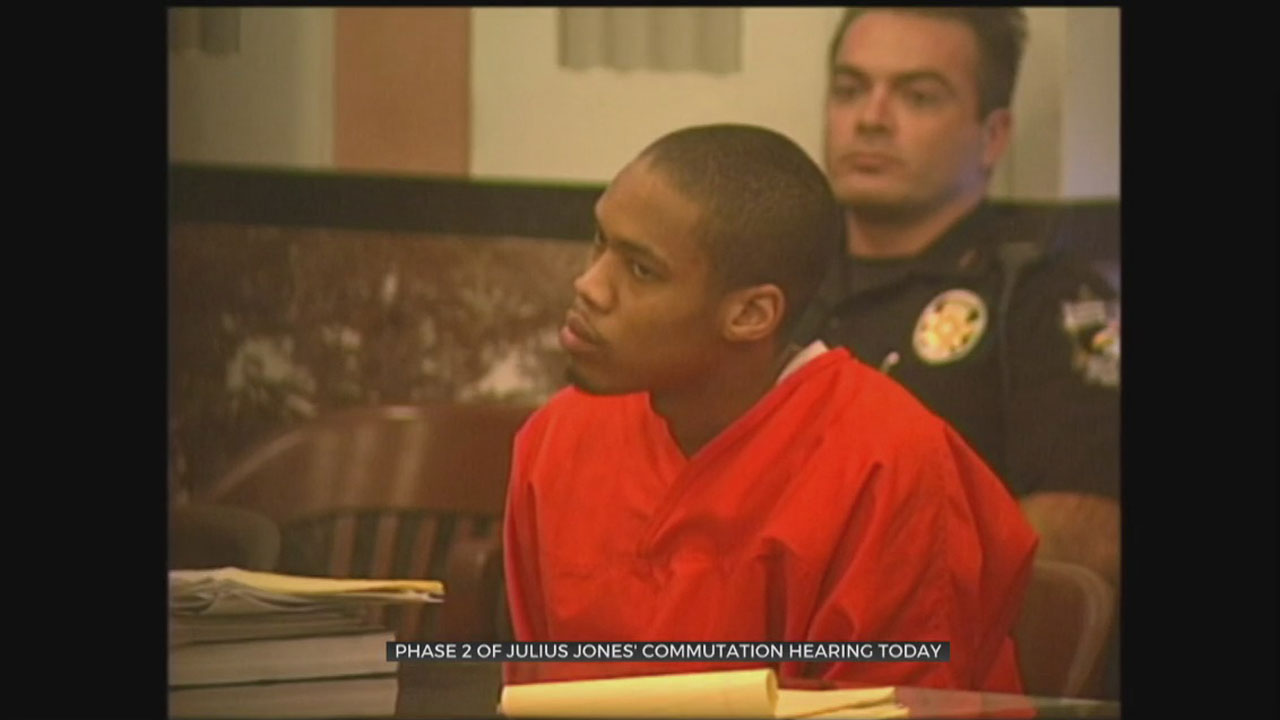 The fate of death row inmate Julius Jones is in Gov. Kevin Stitt's hands. He will decide whether to accept the Pardon and Parole Board's recommendation that Jones not face the death penalty for the 1999 murder of Paul Howell in Edmond.

The Pardon and Parole Board recommended Julius Jones' sentence be reduced to life in prison, with the possibility of parole.

He could follow the board's recommendation. He could also commute to the sentence to life without the possibility of parole, or he could reject the commutation and allow Jones to be executed.

"There have only been four grants of clemency when it comes to the death penalty in Oklahoma," said Maria Kolar, Oklahoma City University law professor.

The board voted 3 to 1 to recommend Jones be taken off Death Row because they believed the punishment of death was too severe.

Back in 1999 when the murder happened, someone who was sentenced to life was eligible for parole after 15 years. Now, that law has changed.

But Oklahoma County District Attorney David Prater said Jones would immediately be eligible to apply for parole due to the old law.

The governor does not have a formal deadline to make his decision. If the governor doesn't act before Jones' execution date, which is expected to be later this year, he will be put to death.