Rafael Nadal Drops Out Of Wimbledon And Tokyo Olympics 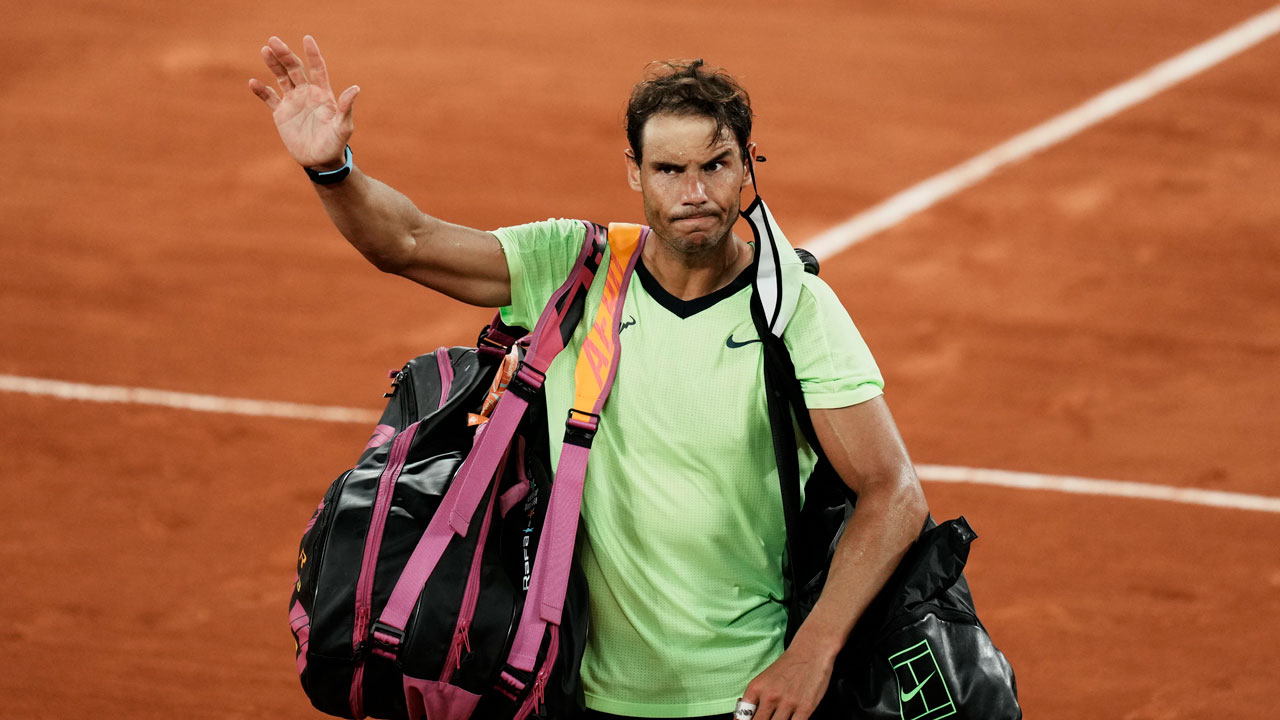 Tennis star Rafael Nadal has announced he is dropping out of Wimbledon as well as the Tokyo Olympics, citing the need for more recovery time for his body.

"It's never an easy decision to take but after listening to my body and discuss it with my team I understand that it is the right decision," the No. 3-ranked men's tennis player tweeted Thursday.

"The goal is to prolong my career and continue to do what makes me happy, that is to compete at the highest level and keep fighting for those professional and personal goals at he maximum level of competition," he added.

Nadal pointed out there was only two weeks between the French Open and Wimbledon, saying the short break "didn't make it easier on my body to recuperate."

"Sport prevention of any kind of excess in my body is a very important factor at this stage of my career in order to try to keep fighting for the highest level of competition and titles," he said.

The 35-year-old, who represented his home country of Spain in the Olympics three times before, said the Games have "always meant a lot and they were always a priority."

Nadal did not say whether he would return to play in the U.S. Open, which begins on August 30. The tournament will allow 100% spectator capacity throughout its entire two weeks in 2021, a year after spectators were banned from the event.

Despite a myriad of injuries in his career, Nadal is one of the greatest tennis players of all time. He is currently tied with fellow great Roger Federer for the most men's grand slam tournaments won at 20.

Rafael Nadal Drops Out Of Wimbledon And Tokyo Olympics