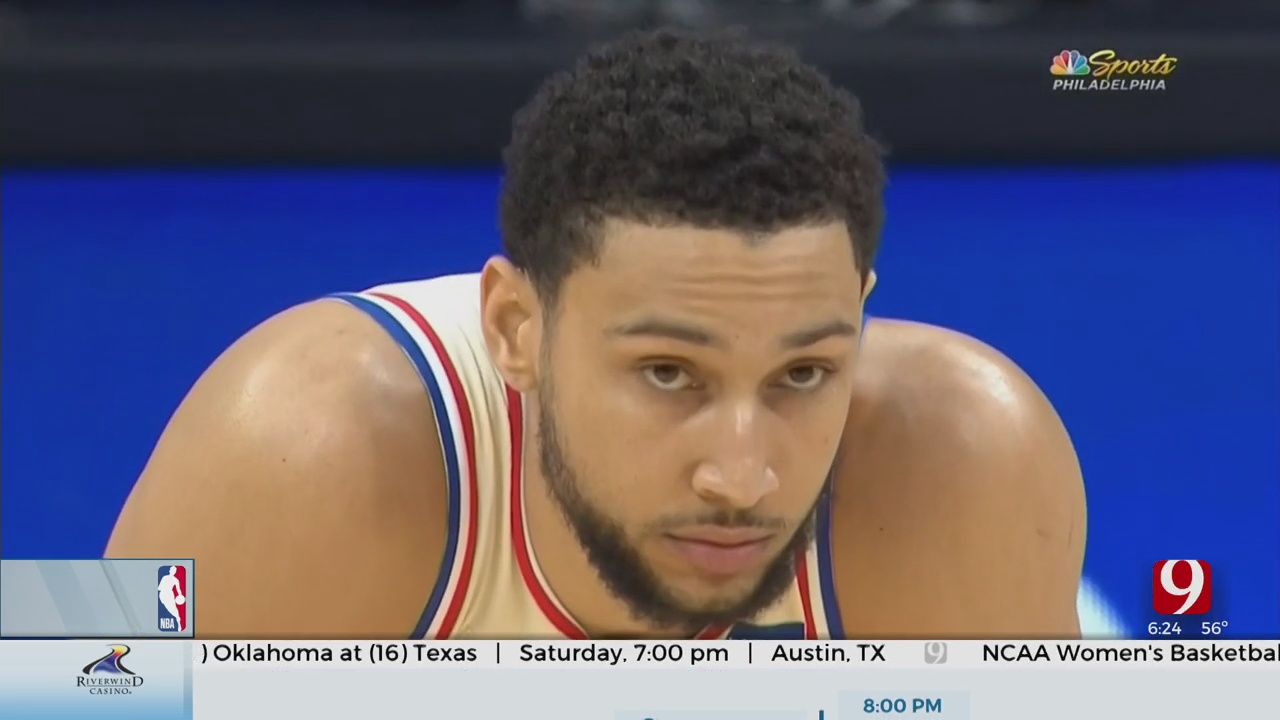 Sixers & Nets With A Blockbuster Trade 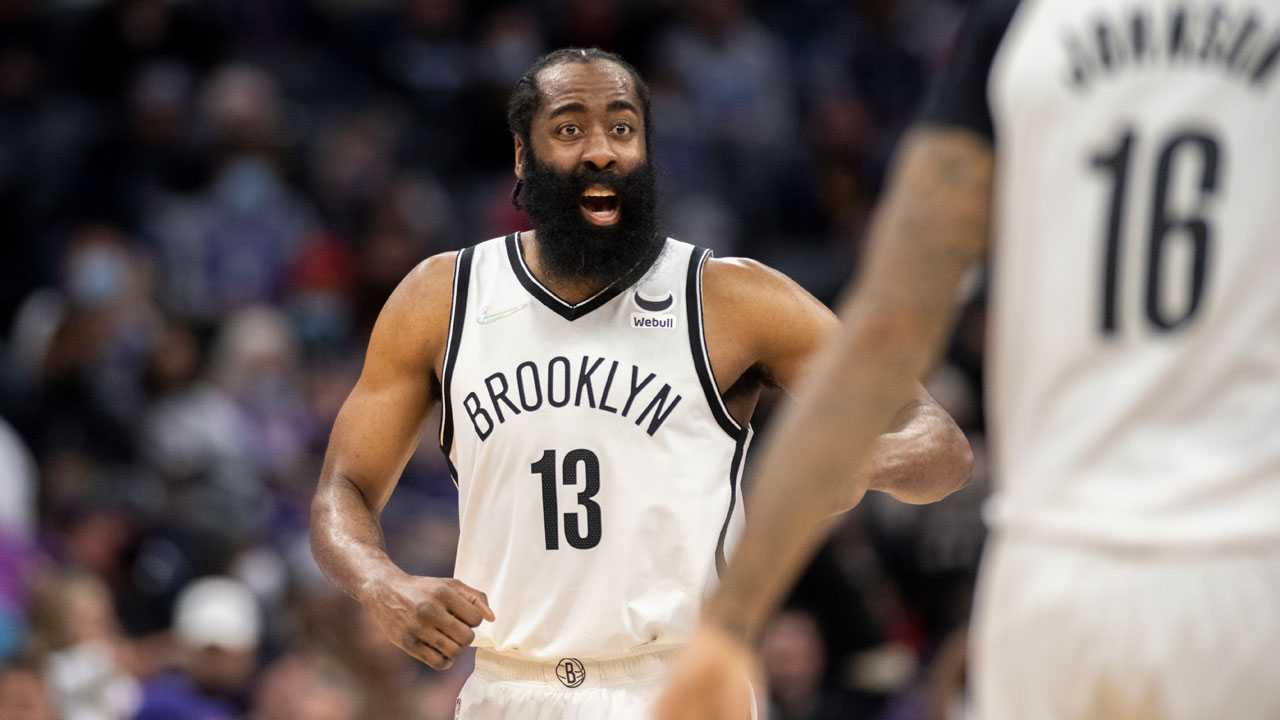 The Brooklyn Nets are trading James Harden to the Philadelphia 76ers for Ben Simmons Seth Curry, Andre Drummond and two first-round picks, according to ESPN's Adrian Wojnarowski. Philadelphia's interest in Harden extends back to last season, when his former general manager, Daryl Morey, attempted to acquire him from their former employer, the Houston Rockets. He failed then, but finally managed to land his man the second time around.

Harden reportedly preferred the Nets to the 76ers when he requested a trade in 2021, but his experience in Brooklyn was rocky from the start. This season, Brooklyn has struggled with Irving joining the team only as a part-time player and Durant and Joe Harris also missing time due to injury. With Harden -- who missed Brooklyn's last three games and was set to sit again Thursday night with hamstring tightness -- eligible for free agency in the offseason and reportedly frustrated with Irving's part-time status, the Nets moved quickly to secure as much value as they possibly could given the unfortunate circumstances.

Injuries limited the trio of Harden, Kevin Durant and Kyrie Irving to just nine regular-season games together last season. The Nets made it past the Boston Celtics in the first round, but Harden suffered a hamstring injury early in the second round against the Milwaukee Bucks.

Philadelphia has spent the entire season navigating a similarly tricky minefield. Simmons has not played for the team all season and made it clear after nearly being traded for Harden a year ago and getting criticized following Philadelphia's postseason loss by both Joel Embiid and Doc Rivers that he wanted to be moved. The 76ers held firm despite multiple underwhelming offers. Morey made it clear that he wanted a top 30-40 player in exchange for Simmons. Now he's found one, and the Nets have found a much younger replacement for the one they just gave up.

In Simmons, the Nets have acquired the 2021 Defensive Player of the Year runner-up for a team with needs on the defensive end. While his inability to make jump shots will no doubt cut into the upside of an offense once considered among the greatest in history, the presence of Irving and Durant should make his life far easier on that end of the floor. His playmaking will also be a welcome addition to a Nets team that had reportedly begun to question Harden's isolation-heavy playing style.

Philadelphia is far more comfortable adding such a high-usage guard because, unlike Brooklyn, it lacks on-ball scoring. Philadelphia lost in the second round to the Atlanta Hawks last season in large part because of an inability to score late in games. Simmons notably passed up a wide-open dunk at the end of Game 7 of that series, which ultimately played a part in costing Philadelphia the game.

Morey helped Harden develop that playing style when the two were building a contender in Houston. In theory, he should fit more cleanly with Embiid than Simmons did considering his stellar shooting, but the two will need to adjust to one another on the fly. Embiid is, in some ways, the big-man version of Harden. He is primarily a post-up player, not someone who rolls to the rim as frequently as most of the big men who play with Harden. That is going to take adjusting on both of their parts, and Philadelphia's defense is going to take a hit with Harden in the lineup.

That is a sacrifice the 76ers are willing to make. They've finally landed the All-Star guard they've long craved in exchange for Simmons. It was a long and arduous road, but the 76ers emerge from the other side as legitimate championship contenders. The Nets are still in that inner circle as well, but they've diversified their skill sets and gotten significantly younger in the process. Only time will tell who wins this trade, but for the time being, both seemingly got what they were looking for.