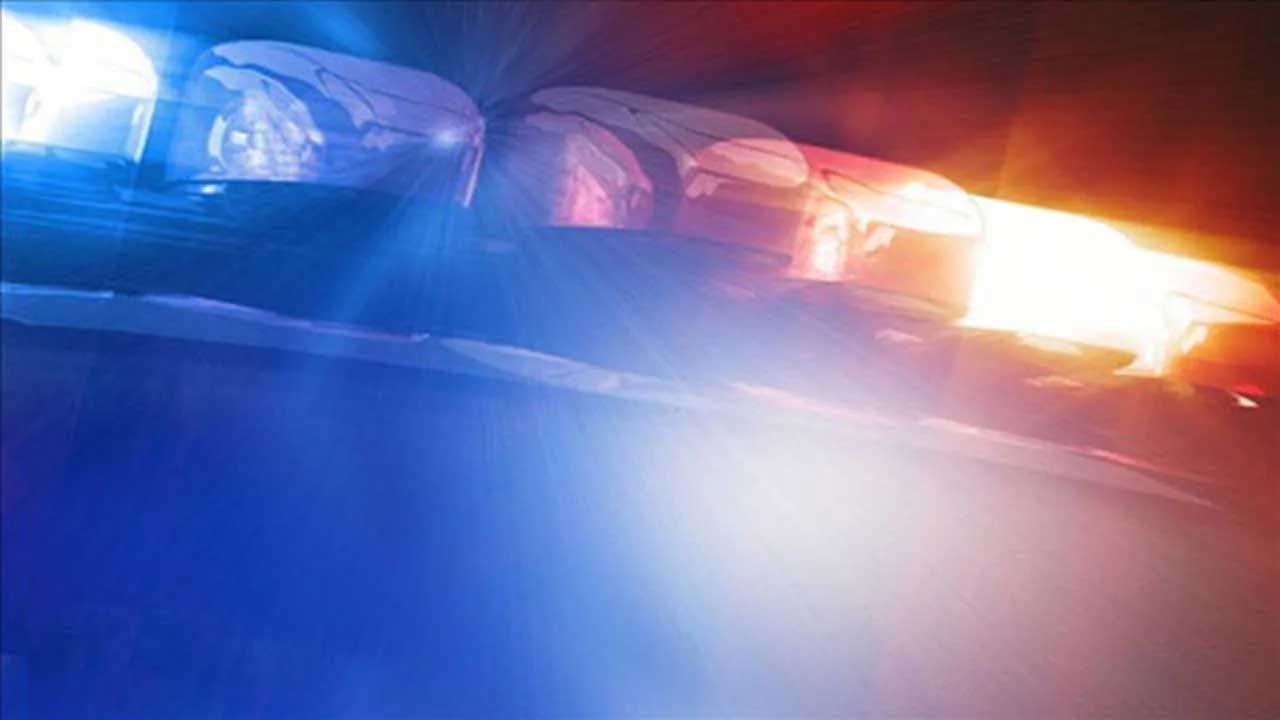 A man was killed and another man was arrested Friday after an argument turned violent in northwest Oklahoma City, police said.

Police were called shortly before 10 p.m. Friday to a gas station near NW 10th and May Avenue.

When officers arrived, Timothy Satterfield, 44, was found shot to death at the scene.

Investigators think Satterfield was involved in a fight with 39-year-old Travis Standard.

Witnesses told police it appeared Satterfield attacked Standard with a stick, and Standard produced a gun and fatally shot Satterfield.

Police said Standard originally ran away from the scene after the shooting but returned a short time later to be interviewed by homicide detectives.

Standard was arrested and booked into the Oklahoma County jail on a complaint of murder in the second degree.