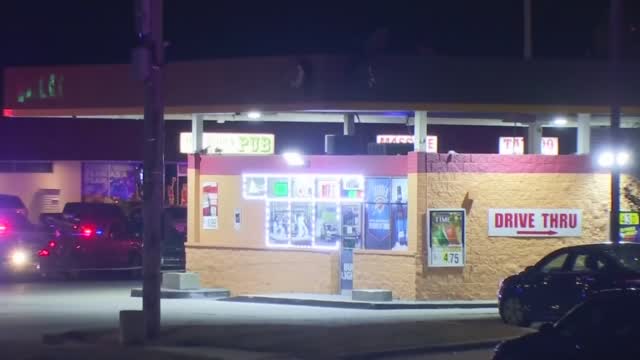 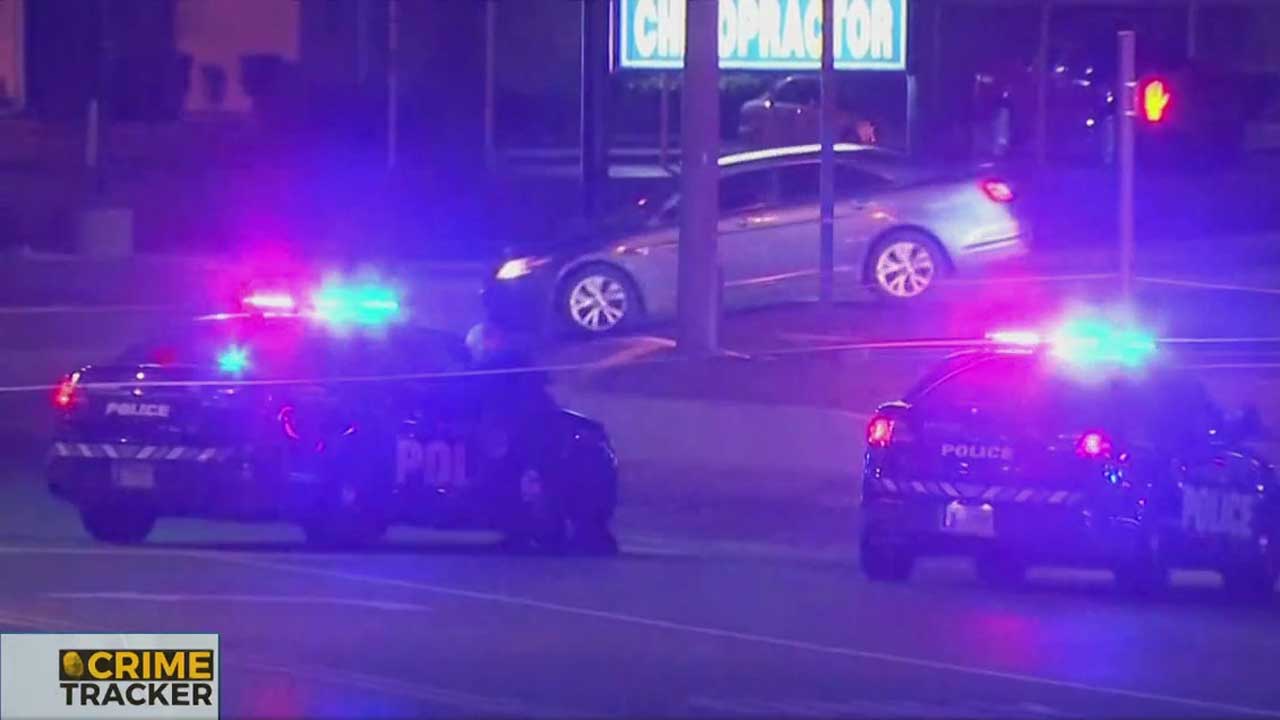 On Monday night, a 15-year-old was shot by six officers outside a southwest Oklahoma City convenience store.

Those officers were placed on paid administrative leave pending the investigation.

The Oklahoma County district attorney will make the final decision of if the deadly shooting of Stavian Rodriguez, 15, was justified.

The intense scene unfolded just before 7 p.m. at the Okie Gas Express near Southwest 79th and Western Avenue. Police surrounded the business after the owner reported an armed robbery.

Witness video given to News 9 shows Rodriguez climbed out the store’s drive-thru window. Officers commanded Rodriguez to drop his weapon.

In the witness' video, the teenager was seen raising his hands and appeared to put the gun down. However, moments later a barrage of gunfire came from six officers. Dozens of bullets killed the teenager.

“I was shocked knowing he was only 15,” said Mehjabin Khanam, store owner’s daughter. “I feel bad for his family. I don’t know what to say.”

“He said whatever you have give it to me,” said Khanam. “He gave him the money. He told my dad to put the money in the bag.”

She said the suspect came back a few minutes later demanding more money. Her father managed to escape through the drive-thru window and locked the front door.

There were a number of people across the street who witnessed the shooting. Some said off-camera they were shocked the officers fired at Rodriguez after he allegedly put his weapon down.

Those officers joined the nearly dozen others from the department who are on administrative leave due to deadly shootings.

The store clerk was not harmed during the robbery. He went back to work Tuesday morning.