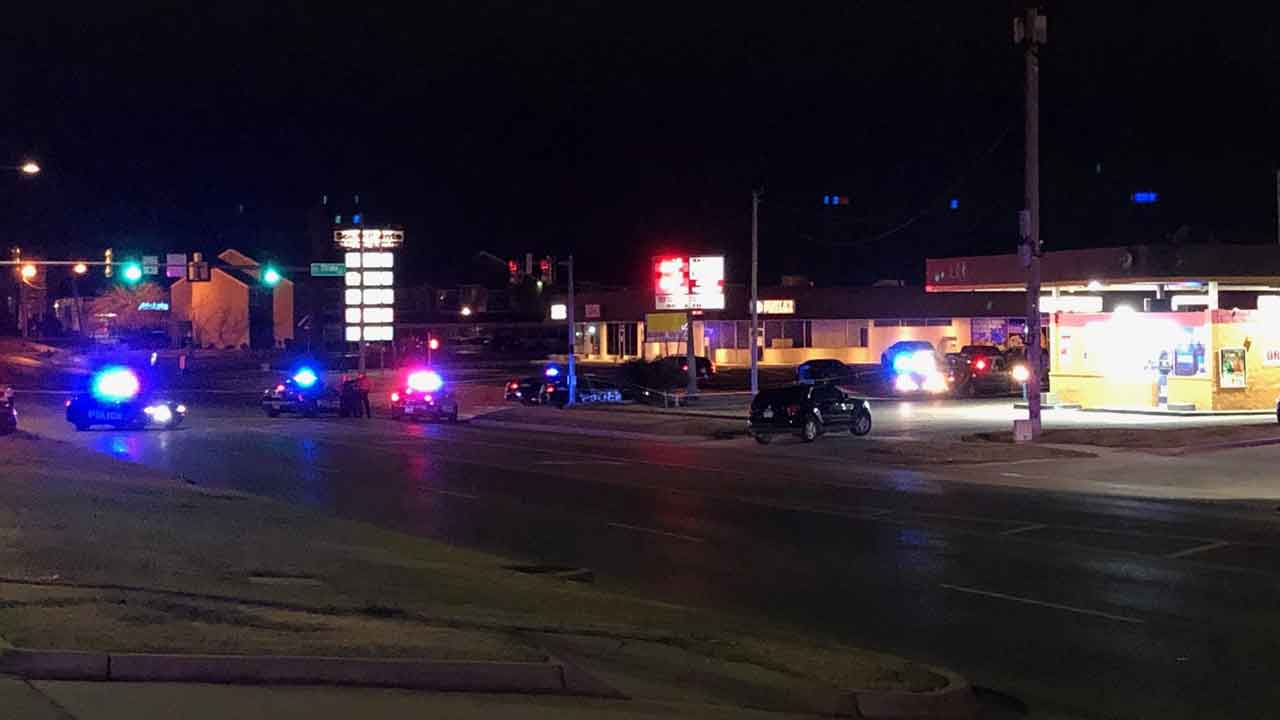 A suspect is dead after a shooting with multiple officers Monday night in southwest Oklahoma City.

Authorities said officers were responding to a reported armed robbery call at a gas station located in the 7900 block of S. Western Ave. near Interstate 240.

Police said the store clerk was able to lock the suspect inside and run away.

According to the report, when officers arrived, they engaged in a brief standoff with the suspect. The suspect attempted to crawl out of the drive-thru window with a gun in hand, police said.

Authorities said the suspect failed to comply with officers commands.

Police said the suspect was taken to a local hospital and later died.

The suspect was identified as 15-year-old Stavian Rodriguez.

Police said witnesses at the scene were questioned.

Five officers fired shots and Carli fired a less lethal round. All six have been placed on administrative leave.