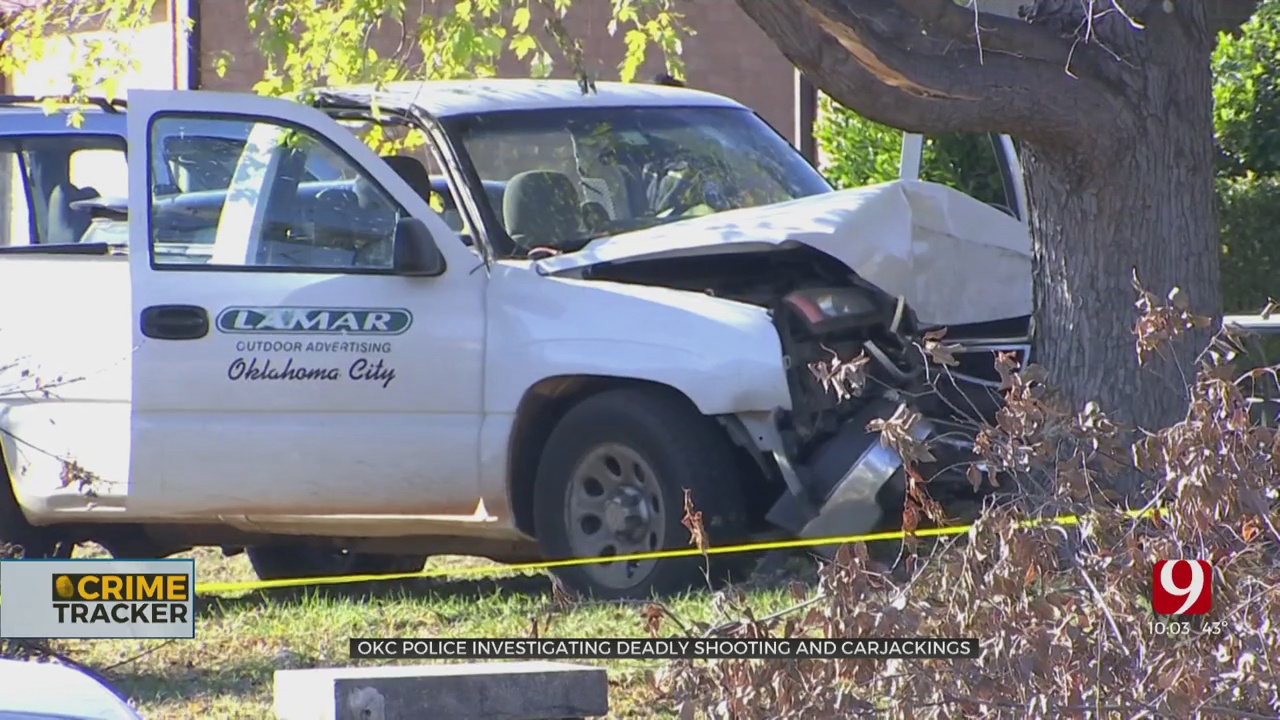 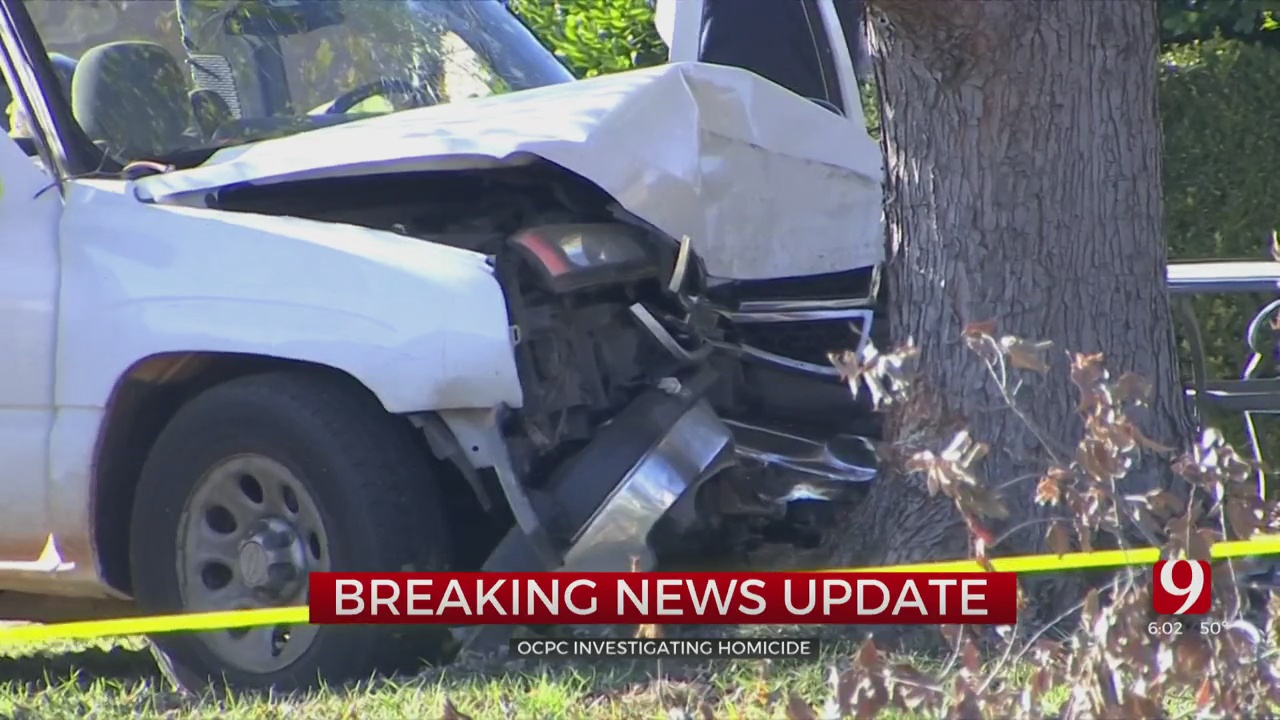 When officers arrived, they found a gunshot victim dead in a pickup.

Investigators think a man stole a second pickup and abandoned it near SW 104th Street and May Avenue.

Police said they think the shooter carjacked another vehicle nearby before abandoning it at SW 119th Street and May Avenue.

The shooter is considered armed and dangerous.