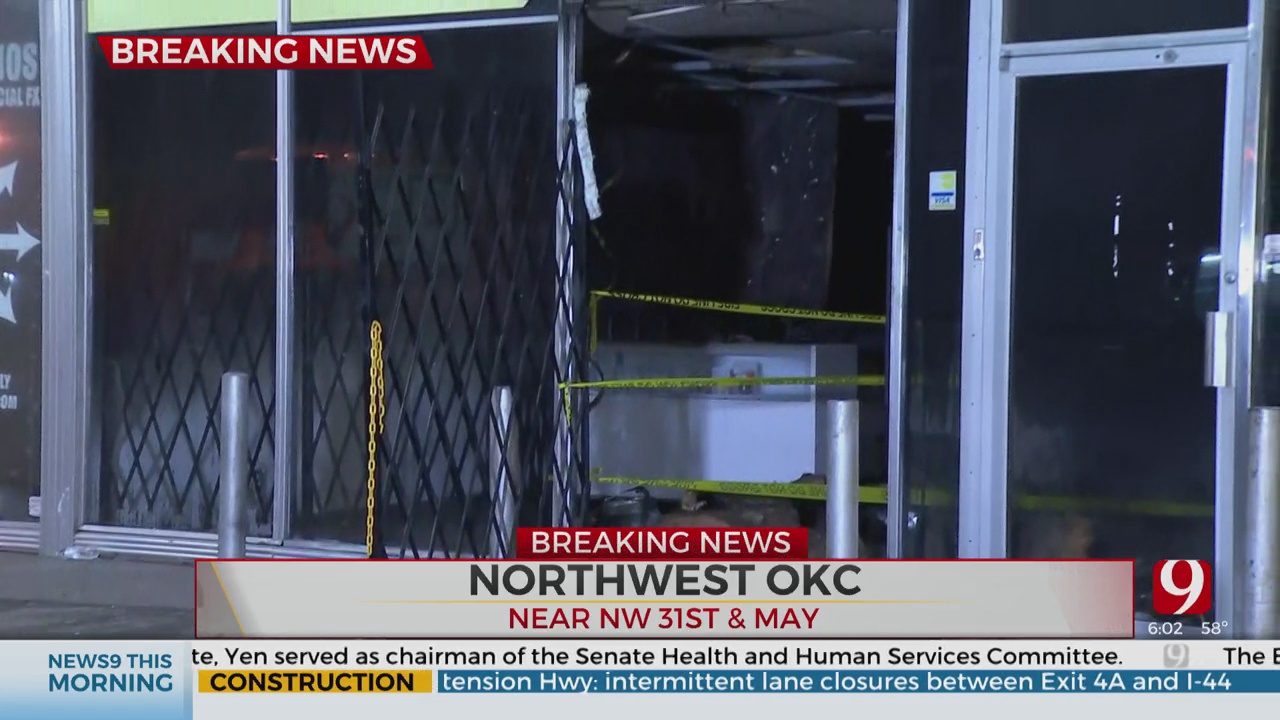 Firefighters are investigating the cause of an early morning fire at a pawn shop Friday in northwest Oklahoma City.

According to authorities, fire officials responded to Tom's Pawn Shop in a strip mall near Northwest 30th Street and North May Avenue just after 4 a.m.

When fire officials arrived, they discovered that a window was smashed out and the security gate was moved aside, leading them to believe this may be an arson.

"We do have investigators in route to the scene to help us investigate the cause," said Battalion Chief Gran Roberts.

When asked if he believes this fire may have been set intentionally, Chief Roberts said, "Could be. That's why we have our investigators coming out to get a determination on that."

Firefighters were able to contain the flames before they spread to other businesses in the strip mall.