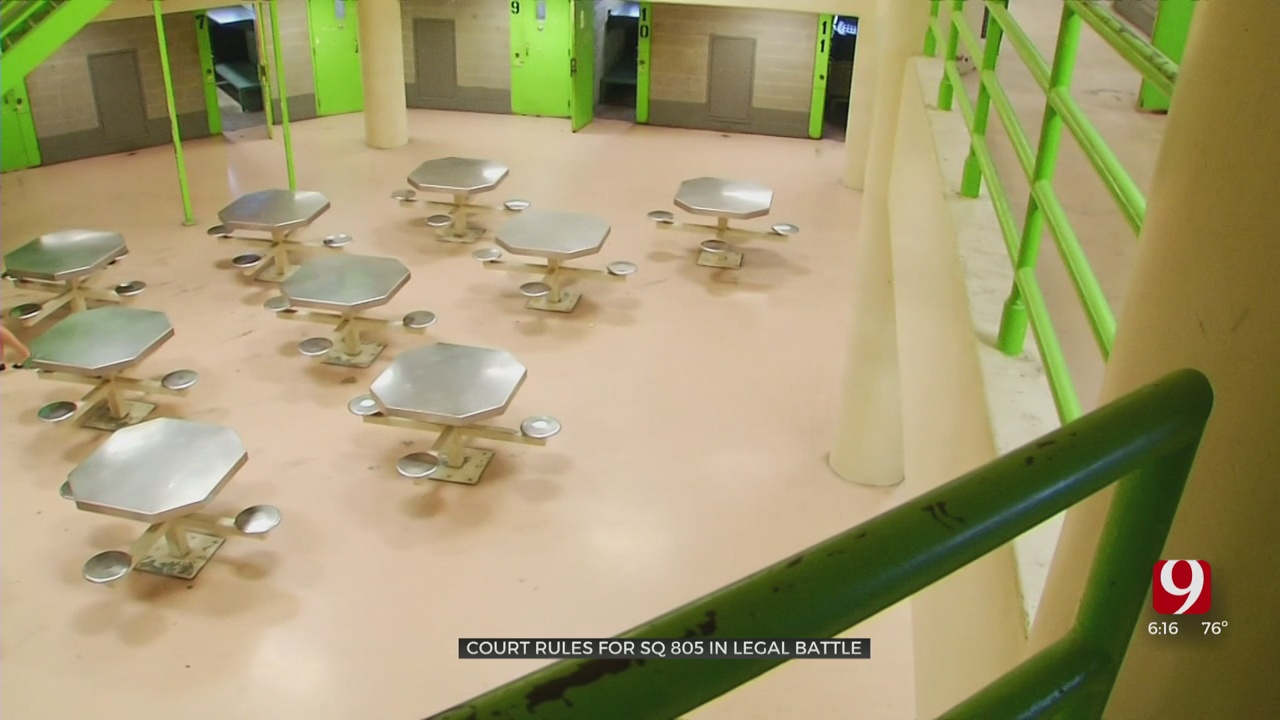 A criminal justice reform measure is closer to being on the ballot for voters to consider in November. However, the Oklahoma State Supreme Court is forcing a reluctant secretary of state to move the process along.

Secretary of State Michael Rogers argued counting the petition signatures amid the COIVD-19 pandemic was a health and safety hazard.

“Once we got the message that there was nothing we could do to work something out with the secretary of state's office, we petitioned the supreme court for help,” Yes on 805 President Sarah Edwards said.

The court agreed with the petitioners, ordering the secretary of state’s office begin counting the signatures within 10 days.

Supporters say State Question 805 would remove sentence penalties used to add time onto a sentence if a person has past nonviolent convictions.

“Eliminate harsh sentence practices for nonviolent offenses which increases a person's sentence beyond the maximum punishment in law,” Edwards said.

The measure is widely opposed by district attorneys.

“Rewarding criminal behavior by basically saying ‘now, if you do this again it's the same penalty,’ is nothing more than positive reinforcement of negative behavior which increases negative behavior,” Logan and Payne County District Attorney Laura Austin Thomas said. “It's shameful.”

Supporters said they plan to deliver the petitions to the secretary of state Monday.

News 9 reached out to the state office but did not hear back.