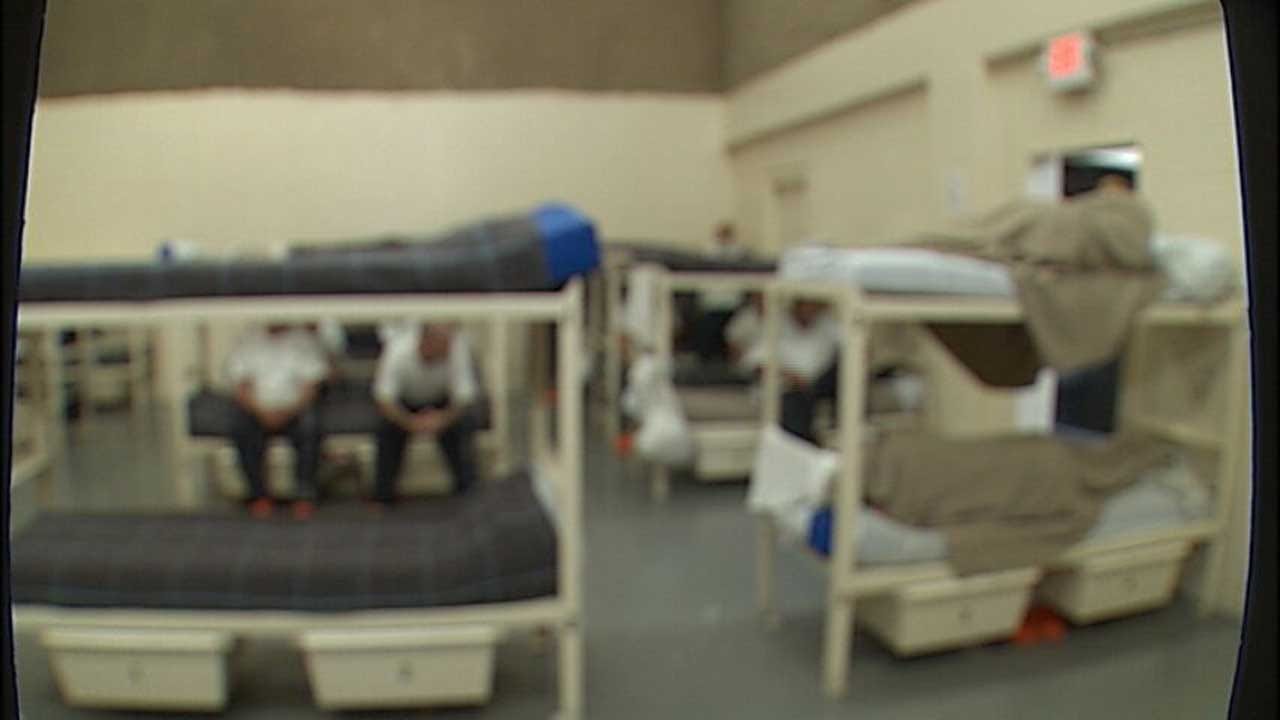 Right now, supporters of State Question 805 are in the process of gathering signatures to end enhancement sentencing.

Enhancement sentencing is an option available to prosecutors that examines a defendant’s criminal history, and if a pattern of offenses are found, stricter punishments could be imposed.

Those for 805 report Oklahomans are incarcerated 70% longer for property crimes and 79% longer for drug crimes compared to the rest of the nation.

The state question seeks to end the enhancement for only non-violent offenders under current state law.

Supporters are calling for state money to be spent on rehabilitation, not on incarceration.

“Oklahoma is experiencing an incarceration crisis. Our prisons are currently at a 109% capacity,” said Kris Steele, Oklahomans for Criminal Justice executive director.

The NAACP is backing 805 and said, “Oklahoma has recently taken steps to address its mass incarceration crisis, but a critical aspect that still must be fixed is sentence enhancements. Sentence enhancements are a tool prosecutor use, at their own discretion, to add years and sometimes decades to a person’s sentence.

"Decades of bad criminal justice policies have torn families apart and hurt Oklahoma's black and minority communities, all in the name of making the state safer."

Yet, victims of crimes and the prosecutors point out there are plenty of offenses that they consider violent that are not on the list.

They worry about the question being put on the ballot as it is written.

Rachel and two other students were killed in a hit-and-run crash near Moore High School.

The suspect, Max Townsend, is suspected of being drunk and has a history of DUI convictions.

Current law keeps those DUIs from playing a role during sentencing because they are more than 10 years old.

But he asks voters to consider this, under 805, had Rachel and her friends not died, the offense would not be considered violent, even though Townsend was driving nearly 80 mph in a school zone and ran over a group of teenagers.

Rather, he thinks their punishments should grow with each conviction.

Because this is a constitutional amendment, 178,000 signatures are needed for State Question 805 to make it onto the November ballot.