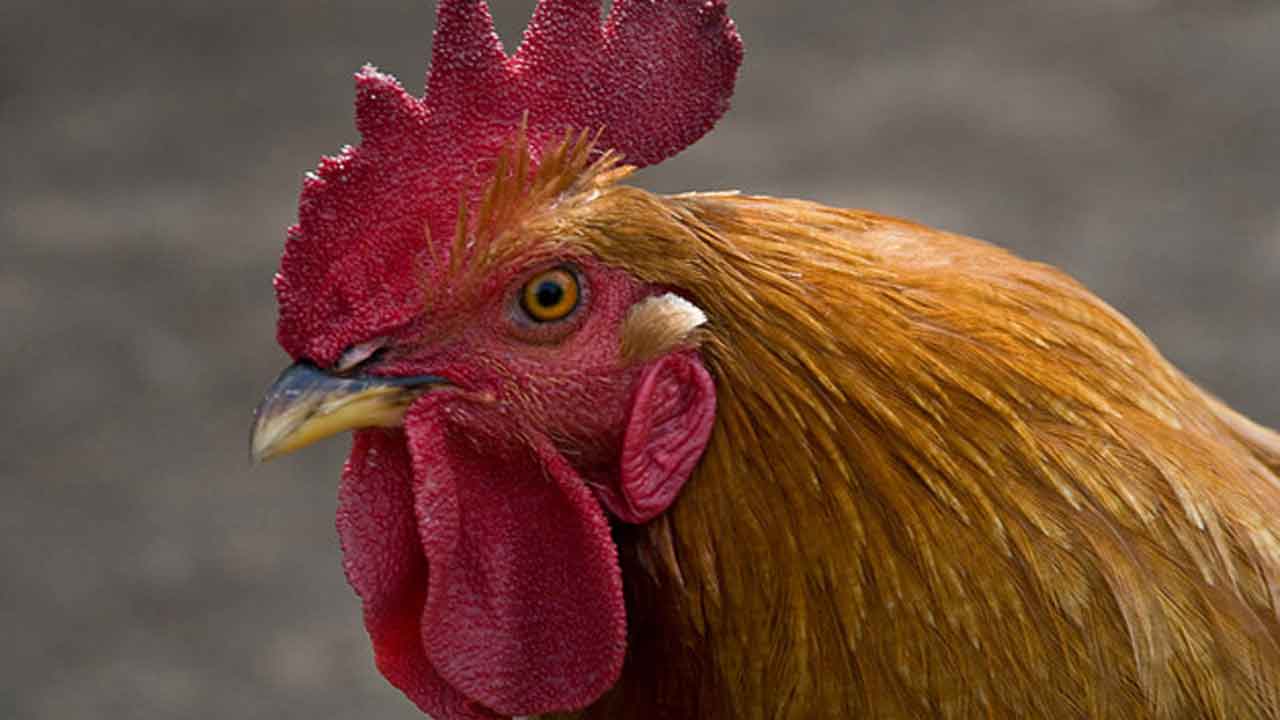 A West Virginia man accused of gouging out his neighbor’s eyes over a loud rooster has been charged with murder, authorities said.

Richard Wayne Ellison, 47, of Rock was arrested Sunday by the Mercer County Sheriff’s Department in the killing of Benny Foutch, the Bluefield Daily Telegraph reported, citing a statement from the agency.

In an interview, Ellison told a detective that he killed the rooster because it was crowing and then gouged out his neighbor’s eyes because Lucifer made him do it, according to a criminal complaint.

Emergency crews initially responded to a request for a mental evaluation, the complaint said. The Princeton Rescue Squad found the body of the victim outside and requested law enforcement.

“When looking at the victim, the gouging out of his eyes appeared to be his cause of death,” the compliant said, but the body was being sent for autopsy.

Ellison was arraigned and a judge set a $200,000 cash-only bond. It’s wasn’t immediately clear whether Ellison has an attorney.