Suspect In Custody In Seminole County After Overnight Pursuit 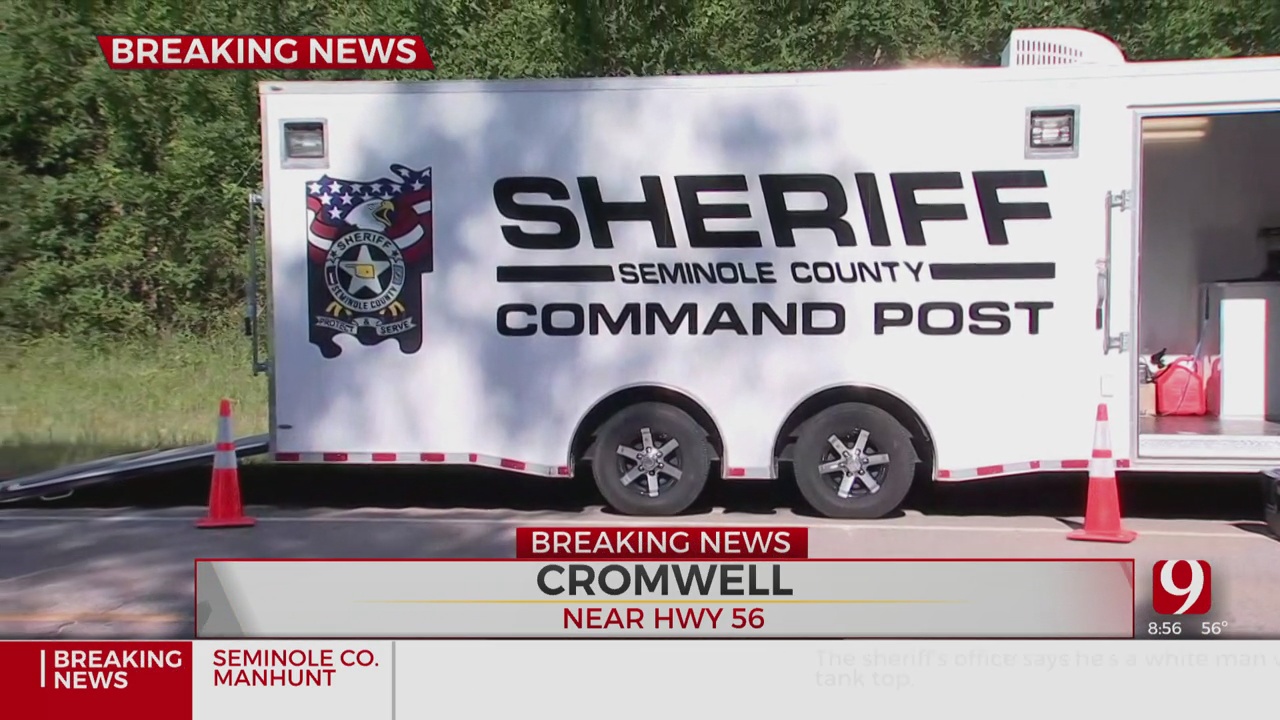 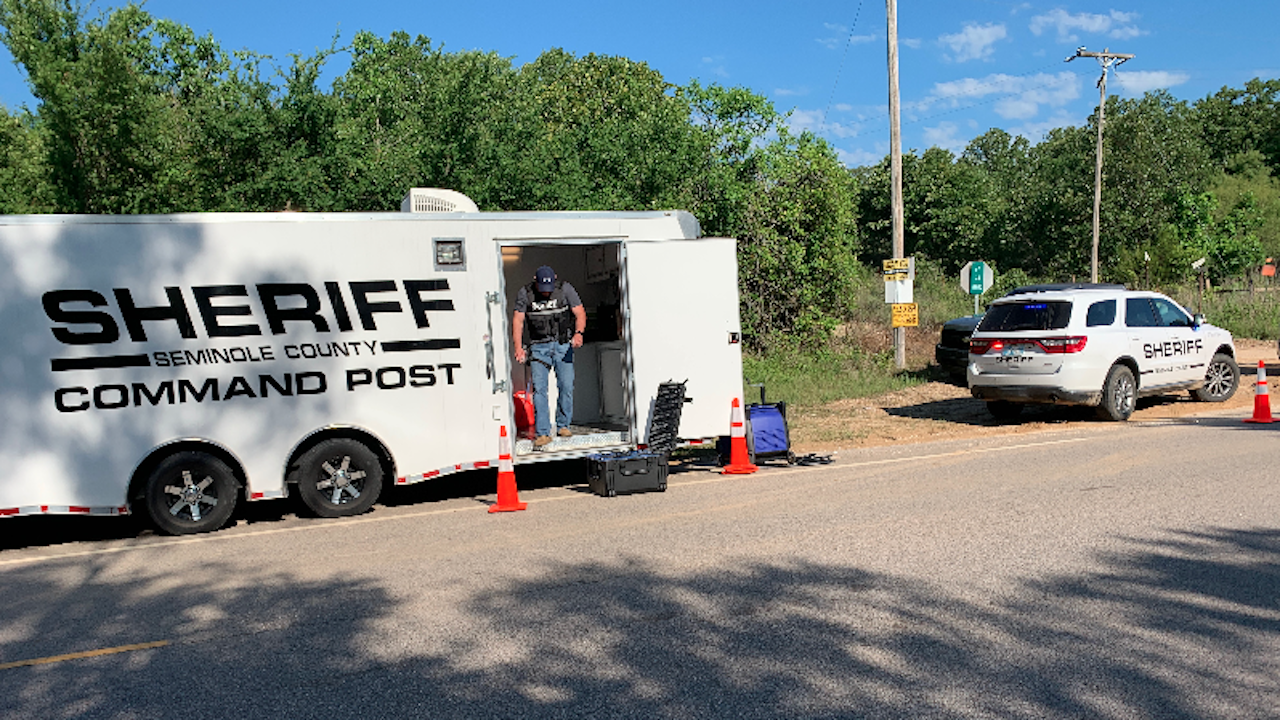 Seminole County Sheriff's Office confirmed Monday that a suspect is in custody following a manhunt involving multiple agencies and an overnight pursuit.

According to authorities, the pursuit started near Weatherford and stretched east more than 100 miles ending near Cromwell. Speeds reached up to 120 MPH.

The vehicle involved was reported to be stolen. Both a man and a woman jumped out of the vehicle.

The female suspect was quickly taken into custody.

Seminole Police said the male suspect was armed and fired shots at deputies from the car.

The suspect was described as a white male wearing a black tank top.

OHP assisted in the search by airplane and the Okla. Bureau of Narcotics assisted with a drone.

The Seminole Co. Undersheriff said two deputies were able to arrest the suspect after someone called authorities, describing him and leading them to his location.

The suspect will be taken to the Seminole County Detention Center. His name has not been released at this time.

Suspect In Custody In Seminole County After Overnight Pursuit

Fast-Growing Portion Of Downtown OKC Gets A New Name