The Jones County Sheriff's Office in Anson, Texas has canceled a silver alert for a 79-year-old man who has been missing since January 12. Robert Graham has been found and is safe.

Authorities said at around 10 a.m. Thursday, Graham was seen at a rest area north of Stamford, Texas , in a 1992 Green Chevrolet Pickup truck with an Oklahoma license plate. Deputies believe Graham was traveling to Chickasha, Oklahoma.

According to the Sheriff's Office, Graham is diagnosed with Alzheimer's and his disappearance posed a threat to his own health and safety.

Graham stands 5 feet 11 inches tall, and weighs 170 pounds. He has gray hair and green eyes. He was wearing a green coat, blue jeans and an old cowboy hat. 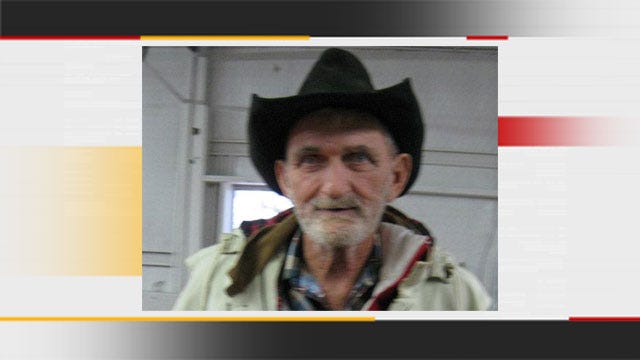