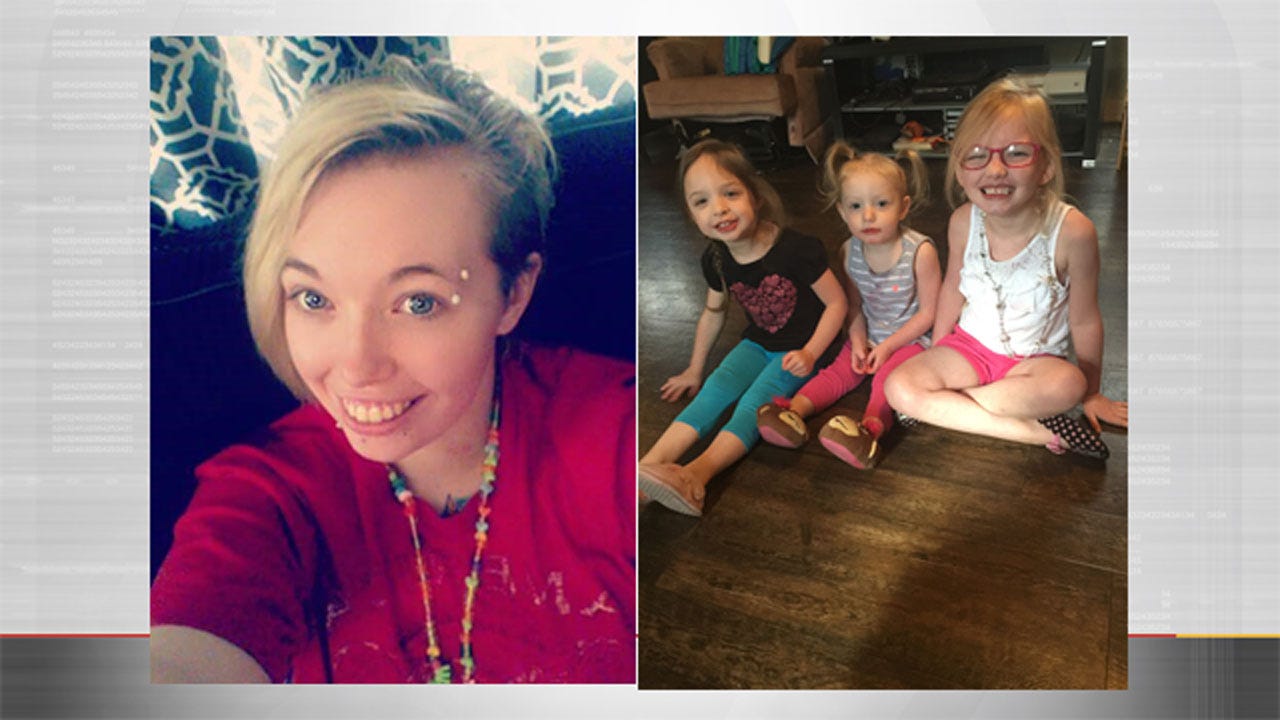 New information has been released in the case of a Chickasha mother, who was found over the weekend after having been missing with her children for three weeks.

Authorities announced on Sunday that they had found Destiny Corsaut and her three daughters.

On Monday, Chickasha Police say they located Corsaut and the girls at an apartment complex near S. May Avenue and Interstate 240, in southwest Oklahoma City. They also say that Corsaut had been staying there since they left Chickasha on July 3.

According to Oklahoma City Police, Corsaut called officers out to the apartment complex for some kind of assistance.

The circumstances behind her disappearance are still unknown and police have not said to whom the SW OKC apartment complex belonged. All three girls are no in the custody of their father, David Corsaut.

No arrests have been made, so far. Possible criminal charges are still pending, depending on the outcome of the investigation.