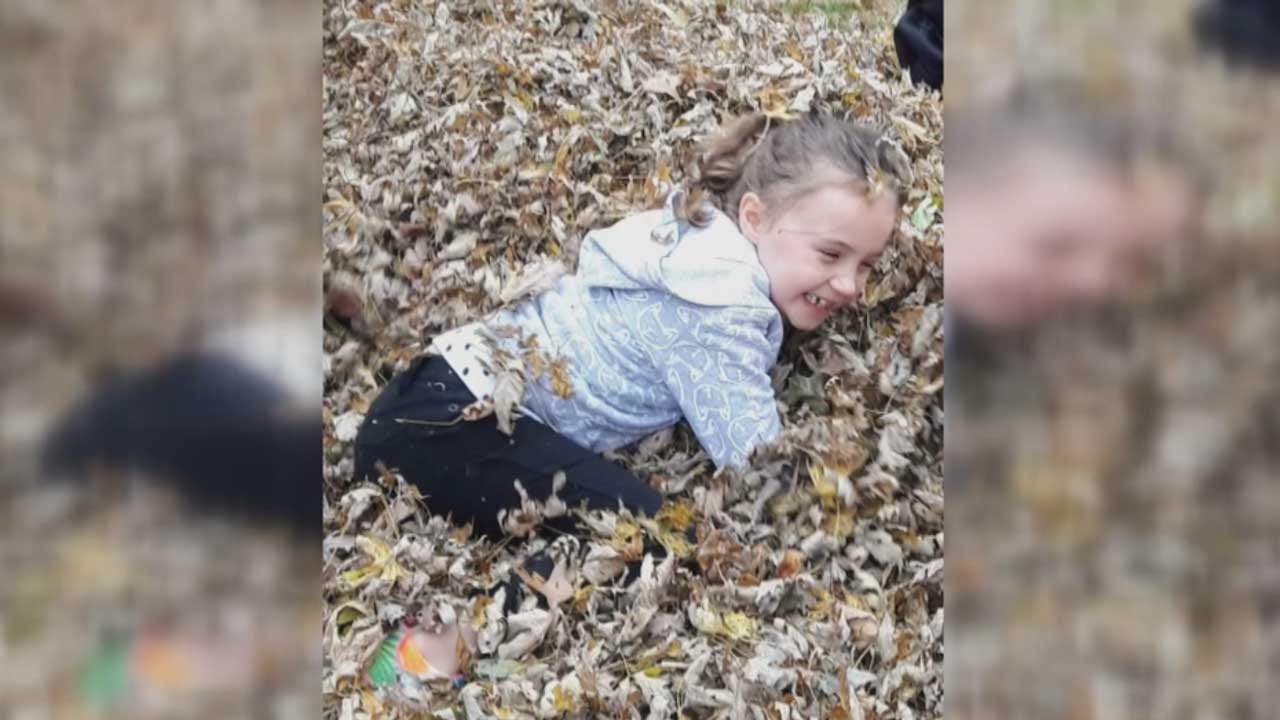 Court documents reveal new details in a 28-second police chase that ended in the death of two innocent victims.

Friday evening, police say they tried to pull over a stolen truck at Southwest 40th Street and Villa Avenue in Oklahoma City.  Investigators said the truck sped off, ran a stop sign four blocks south and hit an SUV.

Tonya Horn, 43, and her daughter Rylee Ewald, 8, were killed in the crash. Horn was ejected from the vehicle.

Ewald’s father, Eric Ewald, survived the crash after being ejected. Court documents say the vehicle landed on Eric. He is reportedly hospitalized in serious condition.

Court documents reveal Munoz was found with approximately 13 grams of methamphetamine in his lap. He was also found with a large amount of money.

Alvarez was found with an amount of methamphetamine wrapped in fentanyl in her purse along with $719 in drug proceeds, according to court documents.

A loaded gun was also located inside Alvarez’s purse.

As the justice process plays out, the grieving process is only just beginning for those that knew the two innocent victims involved.

Neighbor Laura Arbetello’s daughter, Katie, often played with Rylee. The family is taking one day at a time.

Munoz and Alvarez are both charged with two counts of second-degree murder.

Funeral services for Horn and Ewald have been scheduled for later in the week. A GoFundMe page has also been set up to help the victims family. Click here if you would like to donate.