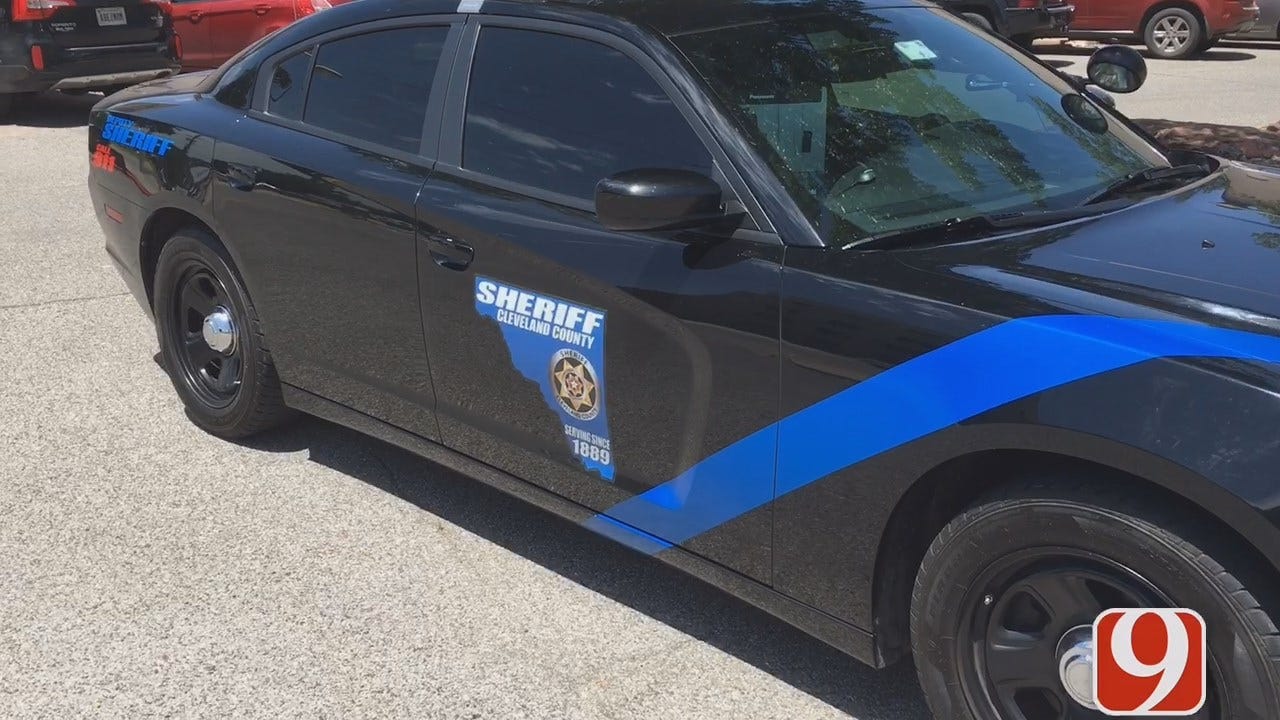 The Cleveland County Sheriff’s Office has confirmed that an inmate died Thursday morning.

Police said detention officers discovered Shannon Hanchett, 38, unconscious in her cell at around 12:45 a.m. at the Cleveland County Detention Center.

Hanchett was arrested on Nov. 26 for charges related to calling 911 with a false alarm and obstructing an officer.

An investigation is currently underway by both the Cleveland County Sheriff’s Office and Oklahoma State Bureau of Investigation.

The Medical Examiner's Office with determine the cause of death.