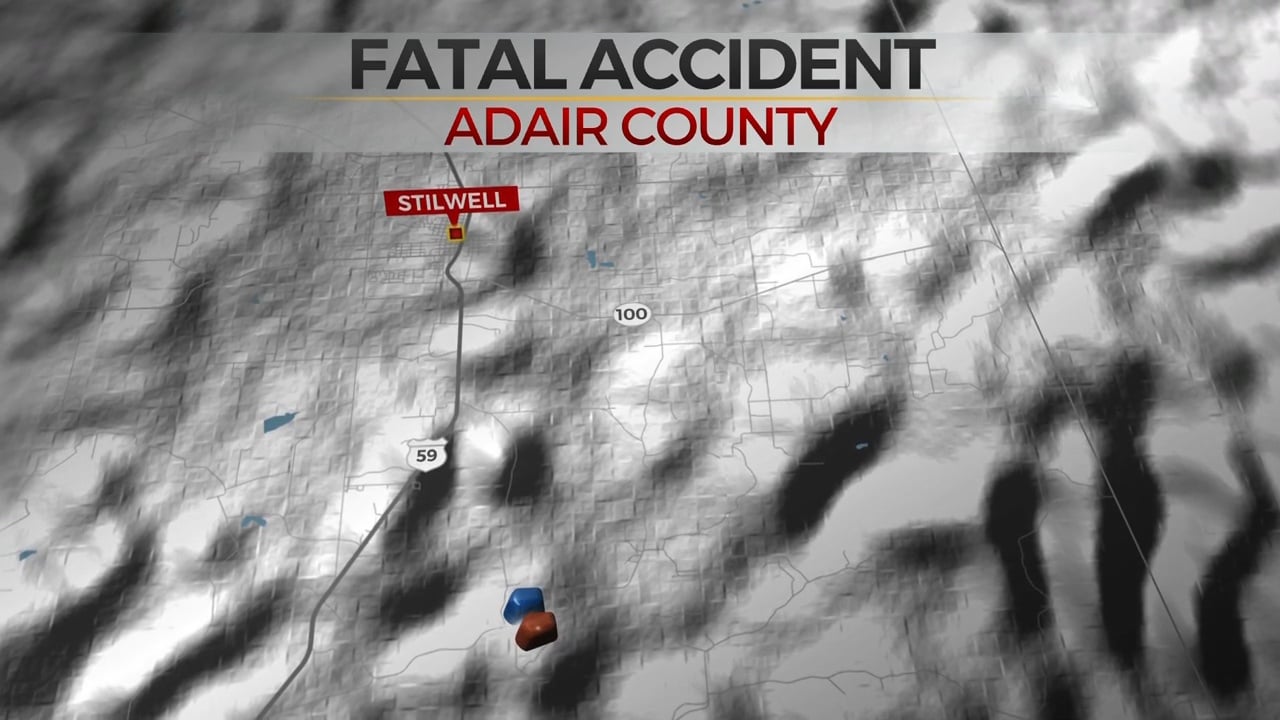 A passenger was killed in a crash Friday night in Adair County, according to the Oklahoma Highway Patrol.

Troopers said the crash happened at around 10:42 p.m. on the eastbound lanes of County Road Salem near US-59.

OHP said they are still investigating what happened in the crash.

One of the passengers inside of the vehicle was pronounced dead at the scene, troopers said.

The 25-year-old driver, Jade Duncan, and an 8-year-old passenger were both transported to the hospital in fair condition.

Troopers haven’t released any further details about the passenger that was killed.