Robert Clary, Last Of The 'Hogan's Heroes' Stars, Dies At 96 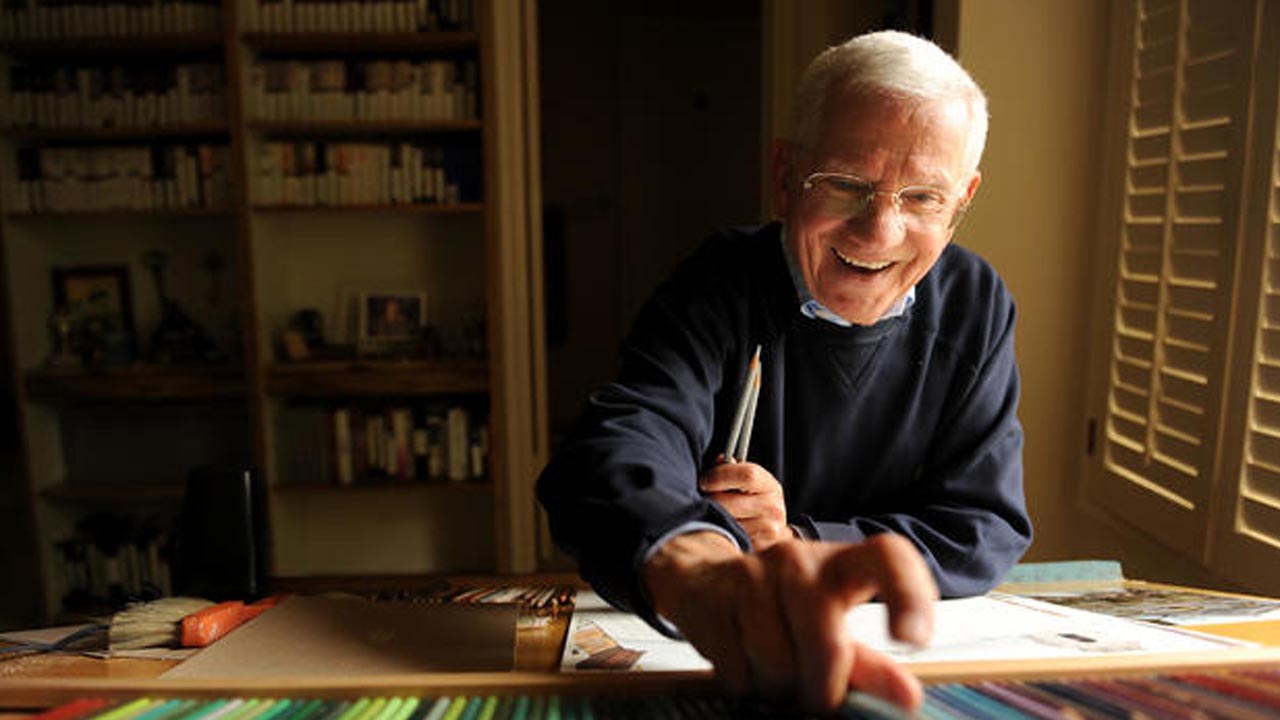 Robert Clary, a French-born survivor of Nazi concentration camps during World War II who played a feisty prisoner of war in the improbable 1960s sitcom "Hogan's Heroes," has died. He was 96.

"He never let those horrors defeat him," Hancock said of Clary's wartime experience as a youth. "He never let them take the joy out of his life. He tried to spread that joy to others through his singing and his dancing and his painting."

When he recounted his life to students, he told them, "Don't ever hate," Hancock said. "He didn't let hate overcome the beauty in this world."

"Hogan's Heroes," in which Allied soldiers in a POW camp bested their clownish German army captors with espionage schemes, played the war strictly for laughs during its 1965-71 run. The 5-foot-1 Clary sported a beret and a sardonic smile as Cpl. Louis LeBeau. 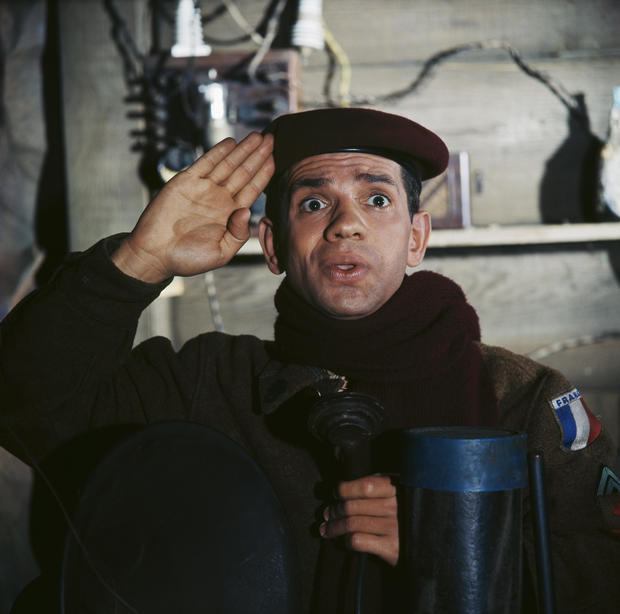 Clary was the last surviving original star of the sitcom that included Bob Crane, Richard Dawson, Larry Hovis and Ivan Dixon as the prisoners. Werner Klemperer and John Banner, who played their captors, were both European Jews who fled Nazi persecution before the war.

Clary began his career as a nightclub singer and appeared on stage in musicals including "Irma La Douce" and "Cabaret." After "Hogan's Heroes," Clary's TV work included the soap operas "The Young and the Restless," "Days of Our Lives" and "The Bold and the Beautiful."

He considered musical theater the highlight of his career. "I loved to go to the theater at quarter of 8, put the stage makeup on and entertain," he said in a 2014 interview.

He remained publicly silent about his wartime experience until 1980 when, Clary said, he was provoked to speak out by those who denied or diminished the orchestrated effort by Nazi Germany to exterminate Jews.

A documentary about Clary's childhood and years of horror at Nazi hands, "Robert Clary, A5714: A Memoir of Liberation," was released in 1985. The forearms of concentration camp prisoners were tattooed with identification numbers, with A5714 to be Clary's lifelong mark.

"They write books and articles in magazines denying the Holocaust, making a mockery of the 6 million Jews — including a million and a half children — who died in the gas chambers and ovens," he told The Associated Press in a 1985 interview.

Twelve of his immediate family members, his parents and 10 siblings, were killed under the Nazis, Clary wrote in a biography posted on his website.

In 1997, he was among dozens of Holocaust survivors whose portraits and stories were included in "The Triumphant Spirit," a book by photographer Nick Del Calzo.

"I beg the next generation not to do what people have done for centuries — hate others because of their skin, shape of their eyes, or religious preference," Clary said in an interview at the time.

Retired from acting, Clary remained busy with his family, friends and his painting. His memoir, "From the Holocaust to Hogan's Heroes: The Autobiography of Robert Clary," was published in 2001.

"One Of The Lucky Ones," a biography of one of Clary's older sisters, Nicole Holland, was written by Hancock, her daughter. Holland, who worked with the French Resistance against Germany, survived the war, as did another sister. Hancock's second book, "Talent Luck Courage," recounts Clary and Holland's lives and their impact.

Clary was born Robert Widerman in Paris in March 1926, the youngest of 14 children in the Jewish family. He was 16 when he and most of his family were taken by the Nazis.

In the documentary, Clary recalled a happy childhood until he and his family were forced from their Paris apartment and put into a crowded cattle car that carried them to concentration camps.

"Nobody knew where we were going," Clary said. "We were not human beings anymore."

After 31 months in captivity in several concentration camps, he was liberated from the Buchenwald death camp by American troops. His youth and ability to work kept him alive, Clary said.

Returning to Paris and reunited with his two sisters, Clary worked as a singer and recorded songs that became popular in America.

In recent years, Clary recorded jazz versions of songs by Ira Gershwin, Stephen Sondheim and other greats, said his nephew Brian Gari, a songwriter who worked on the CDs with Clary.

Clary was proud of the results, Gari said, and thrilled by a complimentary letter he received from Sondheim. "He hung that on the kitchen wall," Gari said.

Clary didn't feel uneasy about the comedy on "Hogan's Heroes" despite the tragedy of his family's devastating war experience.

"It was completely different. I know they (POWs) had a terrible life, but compared to concentration camps and gas chambers it was like a holiday."

Clary married Natalie Cantor, the daughter of singer-actor Eddie Cantor, in 1965. She died in 1997.

Robert Clary, Last Of The 'Hogan's Heroes' Stars, Dies At 96