Sanitation Driver Hit And Killed While Working In Sand Springs 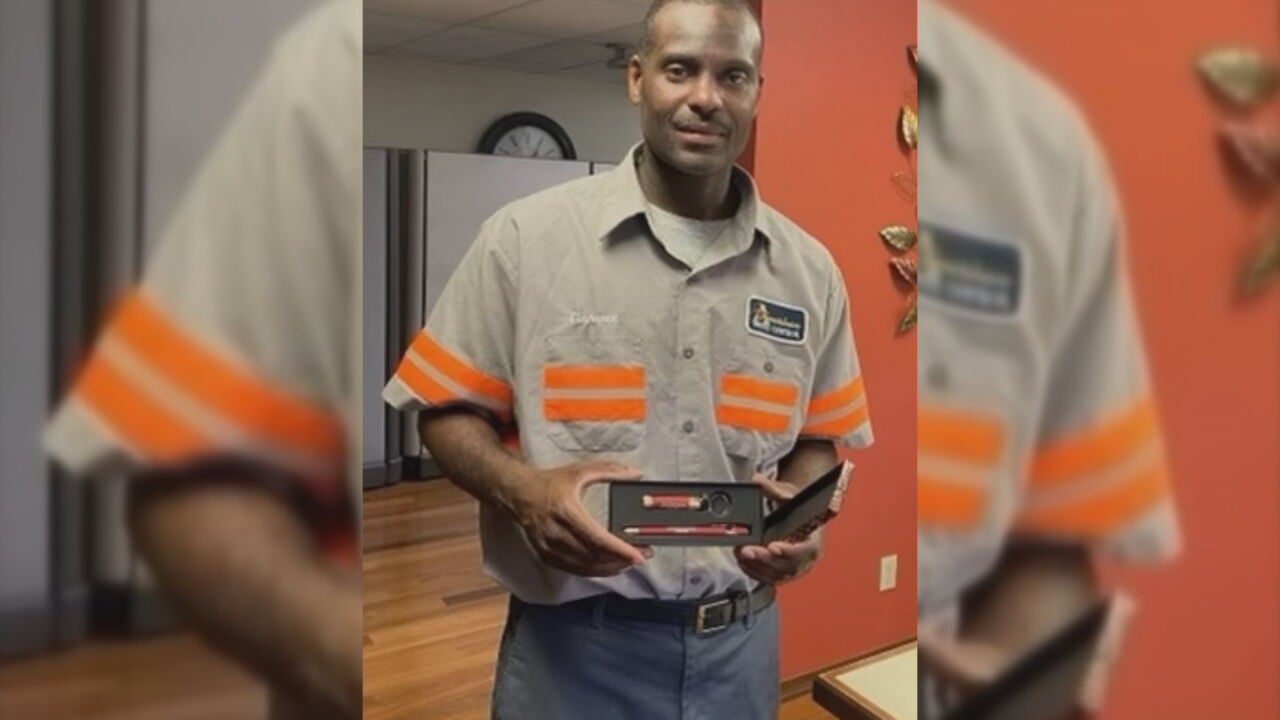 A trash truck driver was hit and killed Nov. 14 while crossing the street near Sand Springs, according to the Oklahoma Highway Patrol.

Troopers said 44-year-old Clarence Bond, Jr., from Tulsa got off the trash truck to cross the street, when he was hit and killed by a woman driving a car.

Tammy Lee, manager of Lakeside Food Mart across the street, and said some of the scene was caught on security video.

"He's not your family, but you just hope it doesn't happen to yours,” said Lee.

Some people online described Bond as a quiet and sweet man.

"He was a regular customer in here,” said Lee. “He'd come in here and buy the deli food for lunch and stuff when he was working, so he won't be doing that anymore, but he'll be missed."

Lt. Mark Southall with OHP said a 24-year-old woman from Sand Springs was the driver and that she stayed at the scene.

"We were able to talk to the driver, she was very cooperative, and we didn't see any signs of intoxication or anything that would impair her ability to drive a vehicle,” said Southall.

Southall said Bond did not have on a reflective vest, but he had on a dark jacket with reflective material on the arms. He said it was dark at 6 a.m. when the crash happened.

"The trash truck had hazards on, small ember yellow lights, just below the headlights that were flashing in the front and in the back," said Southall.

Southall also said investigators interviewed Bond’s coworker, who was with him at the time of the incident.

Troopers said they are looking into how fast the driver was going and any other issues that might have contributed to the crash, before the case gets submitted to the district attorney's office.

Bond’s employer, American Waste Control, said that Bond was a great employee, who will be greatly missed.

News On 6 was told the victim leaves behind a wife, five children, siblings and many loved ones. Click here to donate to the GoFundMe set up by Bond's loved ones.

Sanitation Driver Hit And Killed While Working In Sand Springs