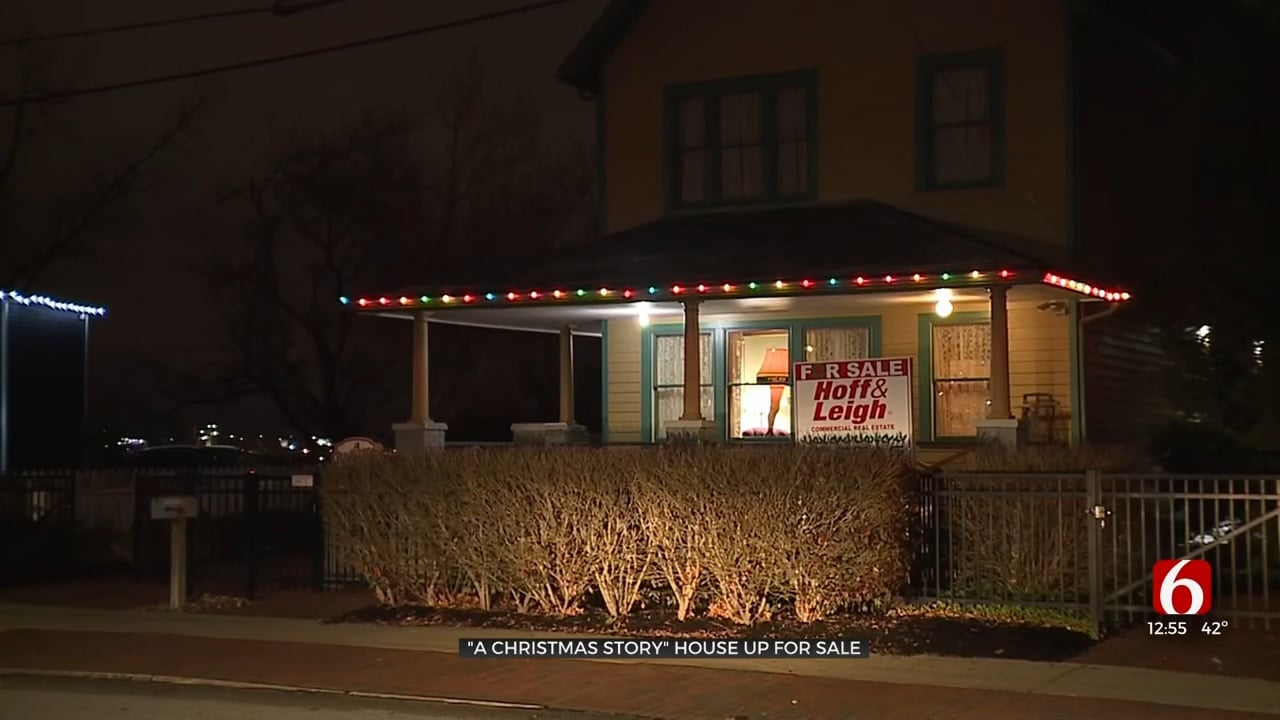 One of the most famous movie homes is hitting the market: the 1895 clapboard home featured in "A Christmas Story" — complete with the "major award" of a glowing leg lamp in the front window.

The seller isn't disclosing the asking price, according to the real estate company handling the sale. Only "qualified buyers" who have signed confidentiality agreements will be given the pricing details, representatives told CBS News.

The Cleveland, Ohio home was featured in the 1983 holiday classic film about Ralphie Parker, a child who yearns for a Red Ryder BB gun under his Christmas tree, although his parents, teachers and other adults warning "You'll shoot your eye out."

The house was bought on eBay in 2004 and underwent a "massive renovation to restore it to its original movie splendor," according to the listing.

The property was purchased on the auction site for $150,000 by a California man named Brian Jones, a self-described "super fan" of the movie since childhood. Jones restored the house and opened it for tours in 2006, with more than 1 million people visiting the site since then.

﻿The listing includes a campus of buildings, such as the "Bumpus house," a neighboring home that in the film is the source of an unruly pack of dogs; and a museum and gift shop. In all, there are five buildings on seven parcels, set on 1.3 acres of land, according to the listing.