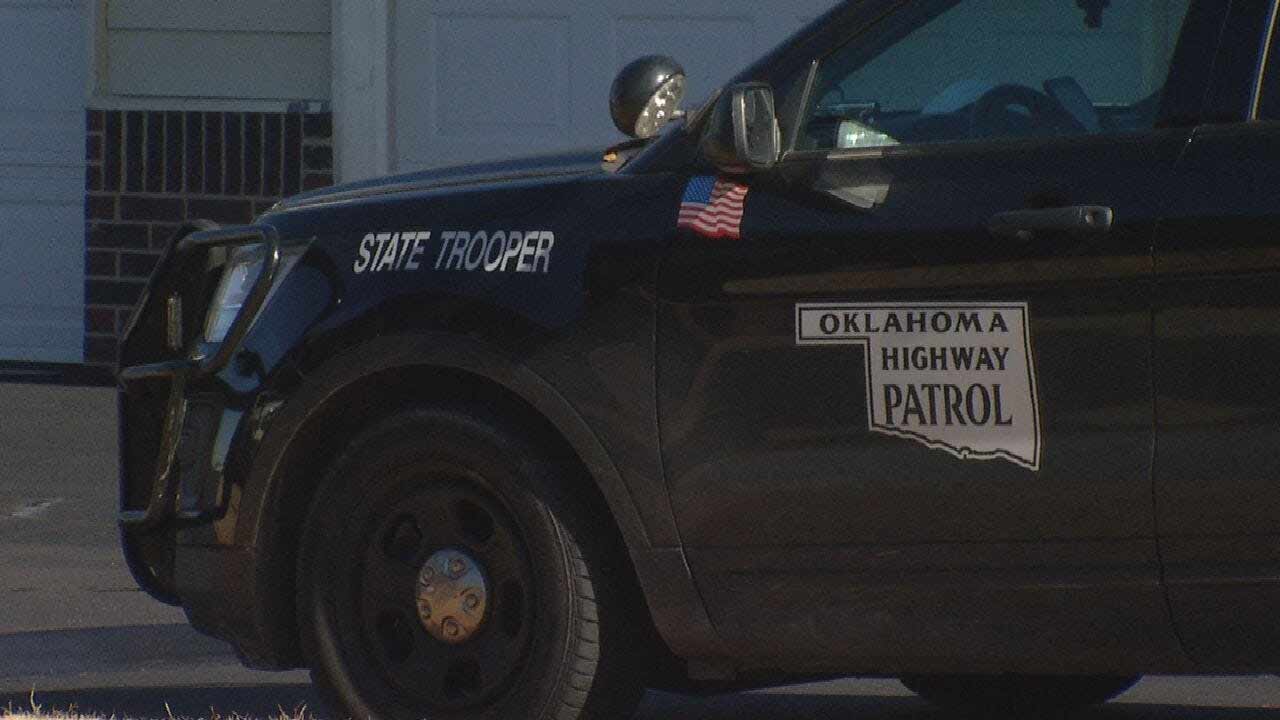 A man is dead after a wreck near Bixby, according to Oklahoma Highway Patrol

Troopers say 25-year-old Anthony Anson of Checotah drove off the side of Highway 64 near 157TH East Avenue on Sunday morning. Troopers say he hit a stop sign, then a tree, and was thrown from the car. Anson died at the scene.

Troopers are looking into what caused the crash.