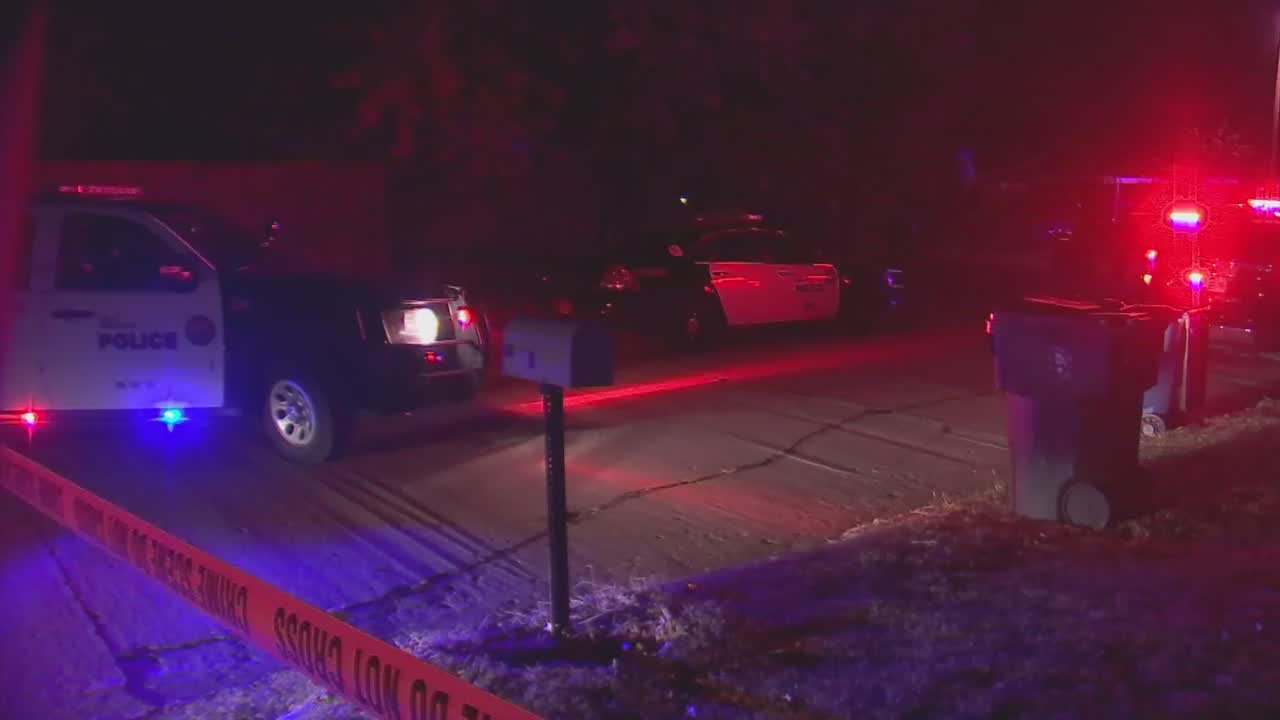 Two Midwest City police officers reported back to duty after being cleared in a deadly October shooting.

The Oklahoma County District Attorney determined the officers had no other choice but to fire at an armed woman last month. Midwest City police released the body camera footage this week.

The officer’s body camera video started very dark and eerie. The officer did not realize 69-year-old Wilma Taft was holding a gun until one of the officers turned on a flashlight.

The first officer showed up the Taft's Midwest City home on the evening of Oct. 18. Taft called 911 after a fight with her disabled husband.

The officer could only see a shadow of the elderly woman at the front door.

“Hey, how are you today?” the Midwest City officer said.

“How can I help you today?” the officer said.

When asked if she was hurt, Taft responded in inaudible mumbles. The interaction took a turn when the second officer showed up and turned on a flashlight.

The gun Taft was holding became immediately visible to officers who commanded the woman to drop the weapon several times. She only responded with a “No.”

In total, the officers fired five times. Taft was taken to a hospital but did not survive the gunshot injuries. Her family told investigators she suffered from depression.

Midwest City police turned their investigation over to the Oklahoma County District Attorney's Office for review. In a statement sent to Midwest City's police chief Sid Porter, District Attorney David Prater said, "I find that your officers were legally justified to exercise deadly force to defend themselves and each other." The officers were cleared to return to duty last week.

The officers were not injured. In a statement, Prater said that Taft’s gun was locked and loaded but was on safety.