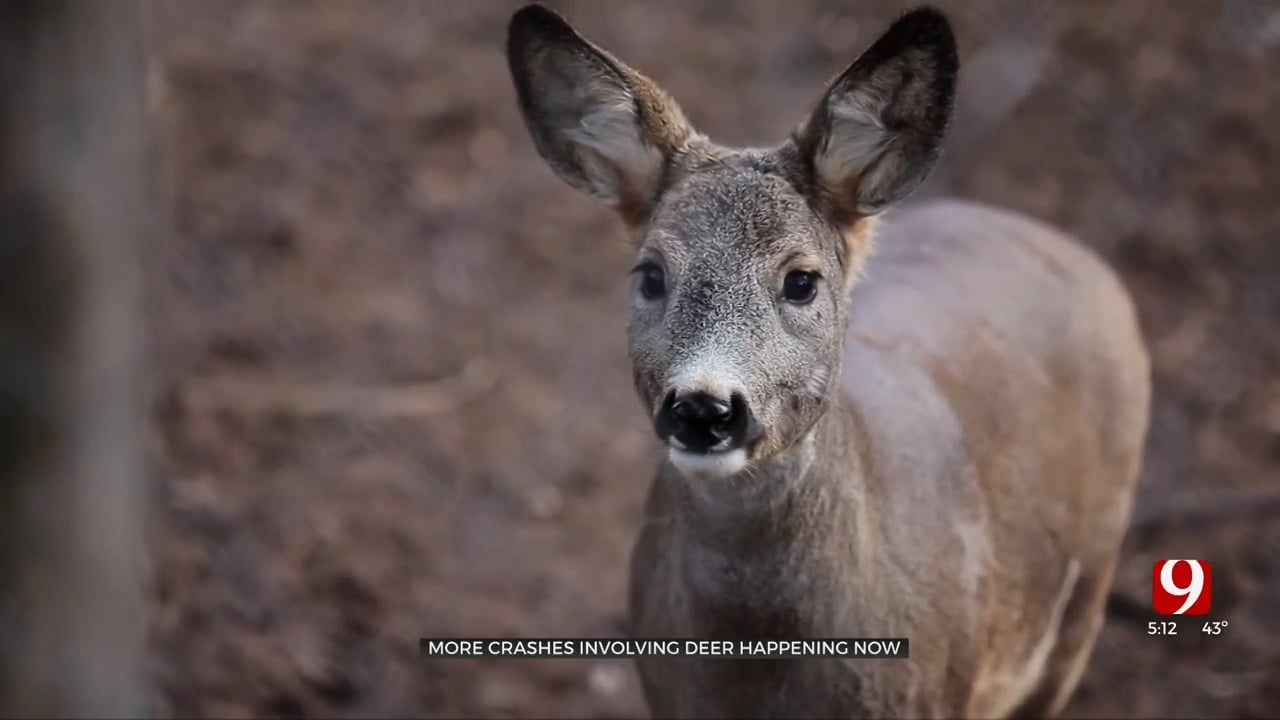 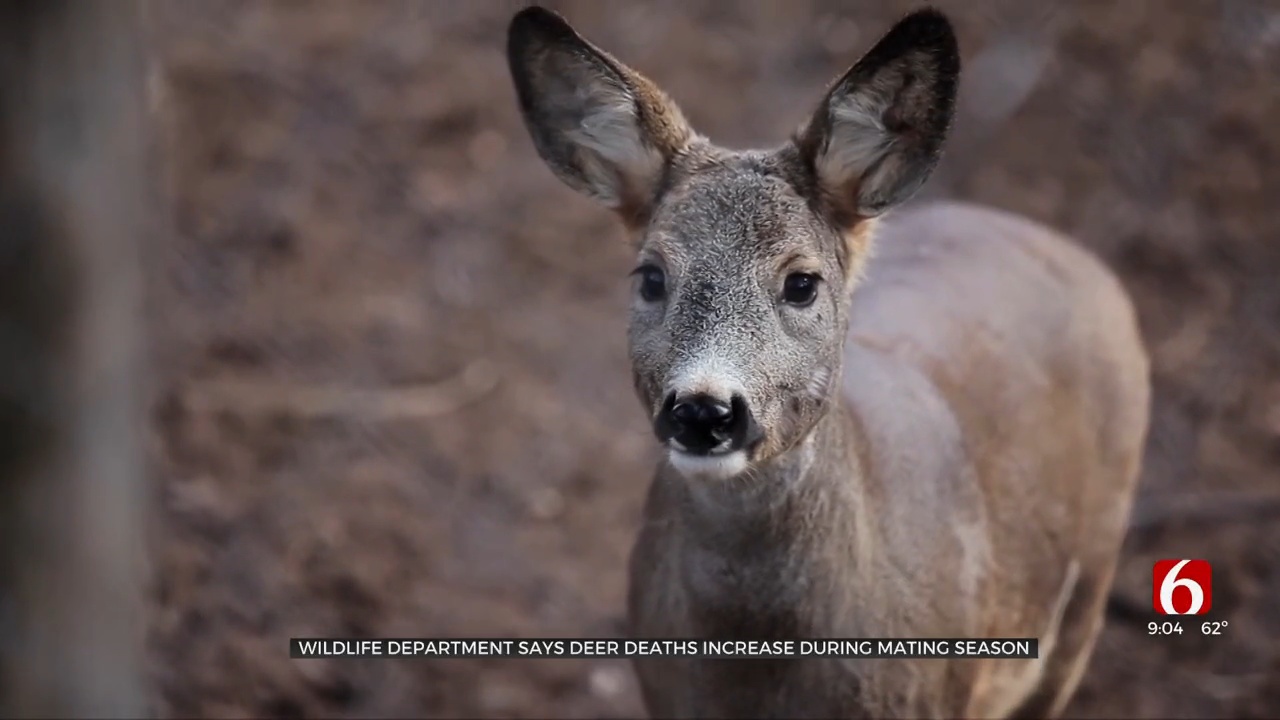 A problem that's already becoming an issue for cities in Oklahoma could be getting worse. It's rutting season for deer, and more deer are running in front of cars.

This week alone, Edmond has seen double the number of deer hit by a car than years past, leading to a lot of workforce being focused on this issue.

"They probably spent 60 to 70 percent of their man hours just picking up deer or just working on getting deer," Edmond Animal Services Supervisor Kenny Stevenson said.

He said it's not something they want to do, but they must keep the roadways clean.

They have to clear the deer off the road and cremate their bodies.

But this weekend, there could be more crashes involving deer because as clocks turn back an hour more, people will be on the roads when it's dark.

"We are traveling when the deer are traveling," Kelly Adams with the Oklahoma Department of Wildlife said. "If you see one deer, you must know there are multiple."

"Break the best you can sound the horn and prepare for contact," Leslie Gamble with AAA said.

The Oklahoma Department of Wildlife said if someone hits a deer, call the city or county to report it, but if someone wants to keep the deer meat or antlers, call the game warden.