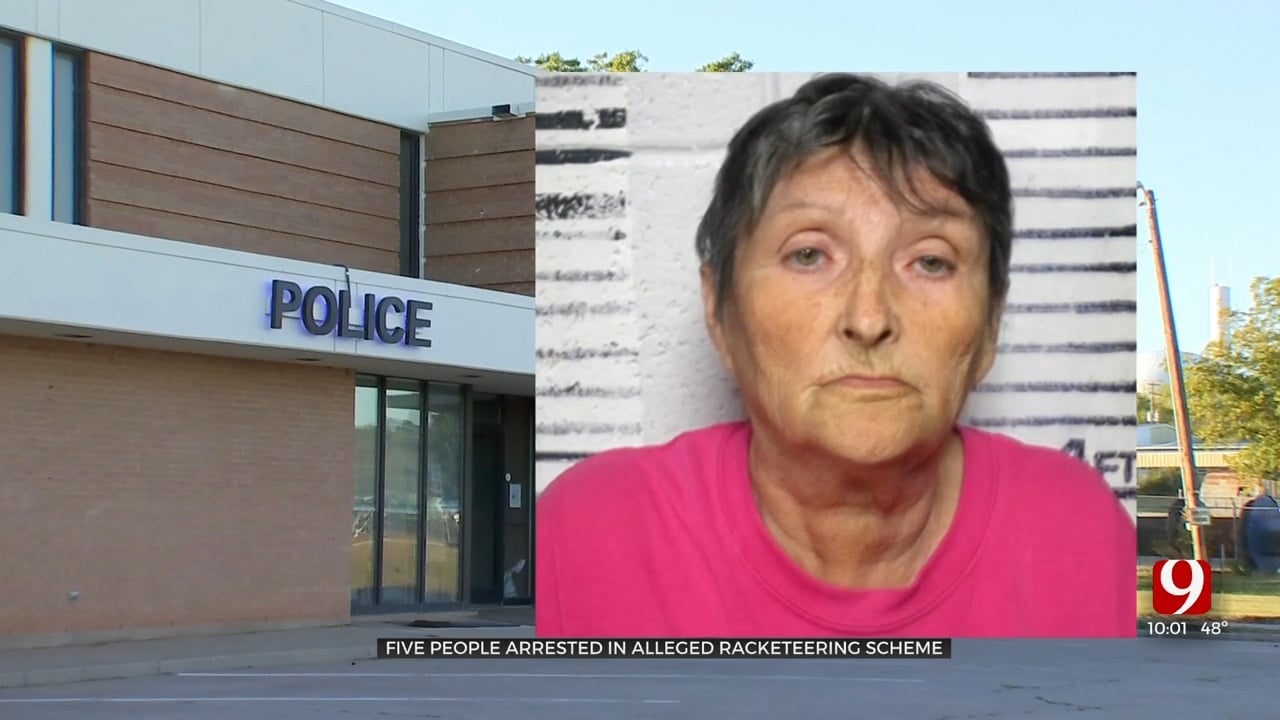 An elaborate network used to illegally distribute prescribed drugs is under investigation.

According to Garvin County Sheriff Jim Mullett his department was investigating an unrelated crime that led to the search of two cellphones.

Mullet said information recovered from the phones, that belonged to Betty Williams, 68, tipped them off to a drug operation.

“She might not look the part, but she's got the makings of putting it all together,” said Garvin County Sheriff Jim Mullett.

“We believe she was the one supplying and organizing the sale and distribution of these pills,” said Mullett.

Court filings revealed while Williams lived in Garvin County, she was prescribed drugs by a doctor located an hour away in Duncan, Oklahoma.

Williams was prescribed what's often referred to as the Holy Trinity, a combination of Hydrocodone, Oxycodone, and muscle relaxer Clonazepam.

“They have such an effect on the body and mind, it's so sought after,” said Mullett.

Court filings detailed the exact number of prescriptions and dosages Williams was prescribed.

“These are sought after pills on the streets,” said Mullett.

Filings showed Williams sold or distributed the drugs to both users and dealers who were also criminally charged. The arrests included a dispatcher for the Lindsay Police Department.

“We're still in the beginning stages of the investigation, still don't know how deep she is in it,” said Mullett.

Mullett said his department was working to make additional arrests. He said the seriousness of the drug sales should not be taken lightly.

“If someone is buying illegal narcotics from an individual and they overdose, should they be held liable?” said Mullett.

Sheriff Mullett said he believed their investigation would take them beyond their jurisdiction.