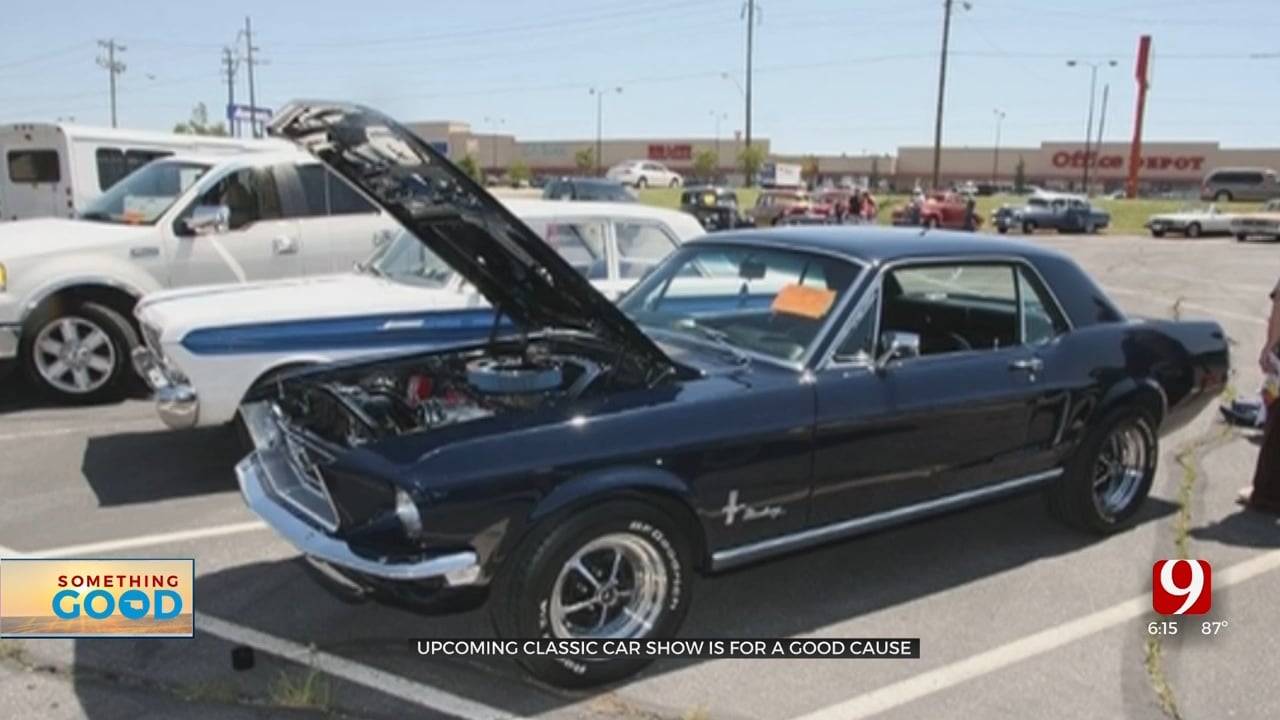 Oklahomans love their classic cars. This Saturday, the Old School Cruisers Car Show will be out in full display.

The car club was started in 1995, and always felt there was more for them to do besides show off their fabulous rides.

“The firefighters were fighting a fire up north and were interviewed and said their biggest problem was they were running out of bottled water to keep them hydrated,” said Mike Alexander with the car club.

“We use the water for ourselves to rehydrate. With the grass fire season that we are in right now, even responding to house fires it is super nice to go to an ice chest and grab a bottle of water,” said Capt. Scott Douglas with the Oklahoma City Fire Department.

So along with bottled water for firefighters, car show attendees are also encouraged to bring gently used athletic shoes and boots to be given to the Homeless Alliance.

The event is free to attend but there will be plenty of things to purchase.

“We’ve got food vendors, jewelry, all kinds of activities, and entertainment as well, so we’ve got something for everybody,” said Alexander.

“We’re anticipating between 120 to 200 cars this coming Saturday,” said Alexander.

Vehicles, both old and new, can still register to be in the show on the morning of the show. There will also be raffles and trophies for the cars.

“Why we are his is to benefit others, our cars, as beautiful as they are, it is a means to an end,” said Alexander.

For more information about the show visit their Facebook page at Old School Cruisers, Inc. or call (405) 769-7724.