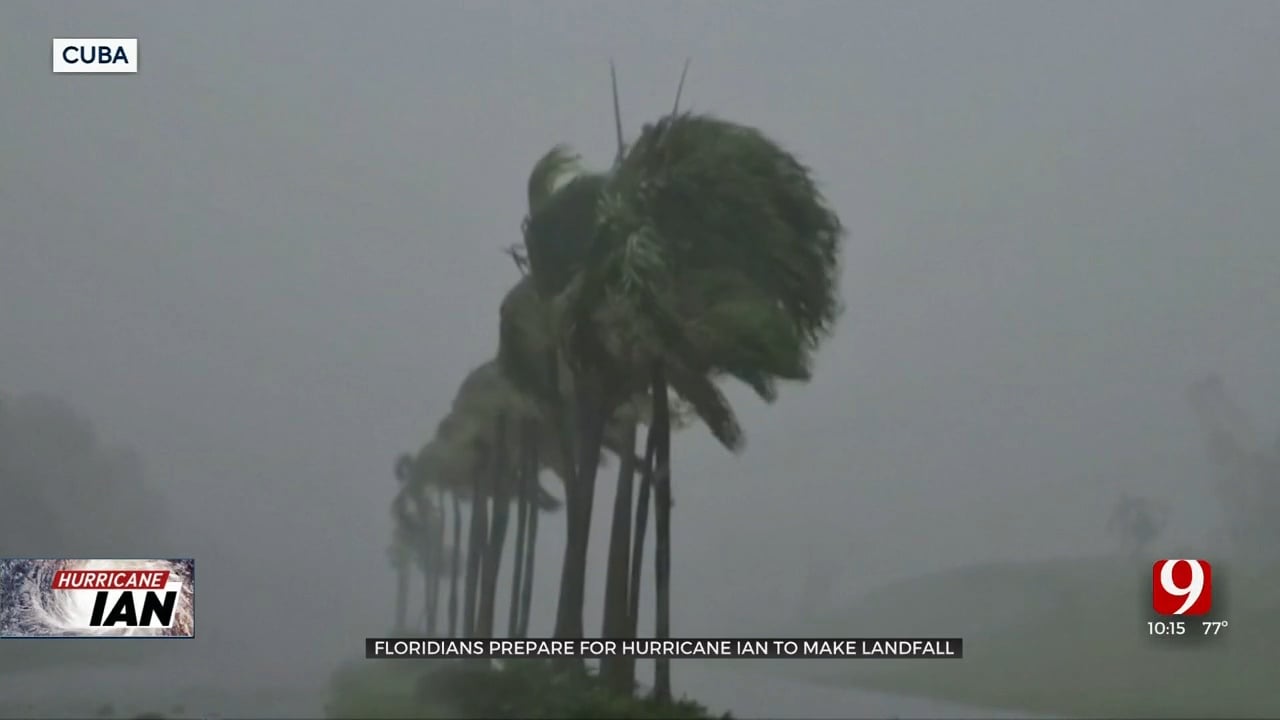 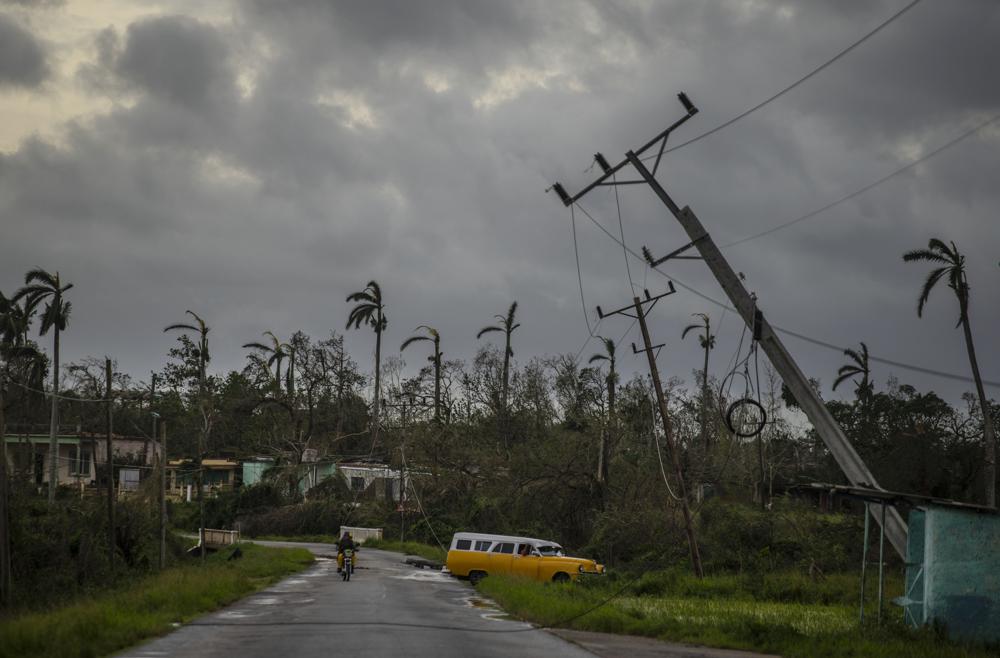 Hurricane Ian knocked out power across all of Cuba and devastated some of the country's most important tobacco farms Tuesday when it slammed into the island's western tip as a major hurricane.

Cuba's Electric Union said in a statement that work is being done to gradually restore service to the country's 11 million people between Tuesday night and Wednesday morning. Power was initially knocked out in Cuba's western provinces, but subsequently the entire grid collapsed.

Ian made landfall as a Category 3 hurricane early Tuesday on the island's west coast. It devastated Pinar del Río province, where much of the tobacco used to make Cuba's iconic cigars is grown.

Tens of thousands of people were evacuated and others fled the area ahead of the arrival of Ian, which caused flooding, damaged houses and felled trees. Authorities are still assessing the damage, although no victims have been reported so far.

Ian's winds damaged one of Cuba's most important tobacco farms in La Robaina.

"It was apocalyptic, a real disaster," Hirochi Robaina, owner of the farm that bears his name and that his grandfather made known internationally, posted on social media. He published photos showing farm buildings in rubble, overturned carts and wood scattered everywhere.