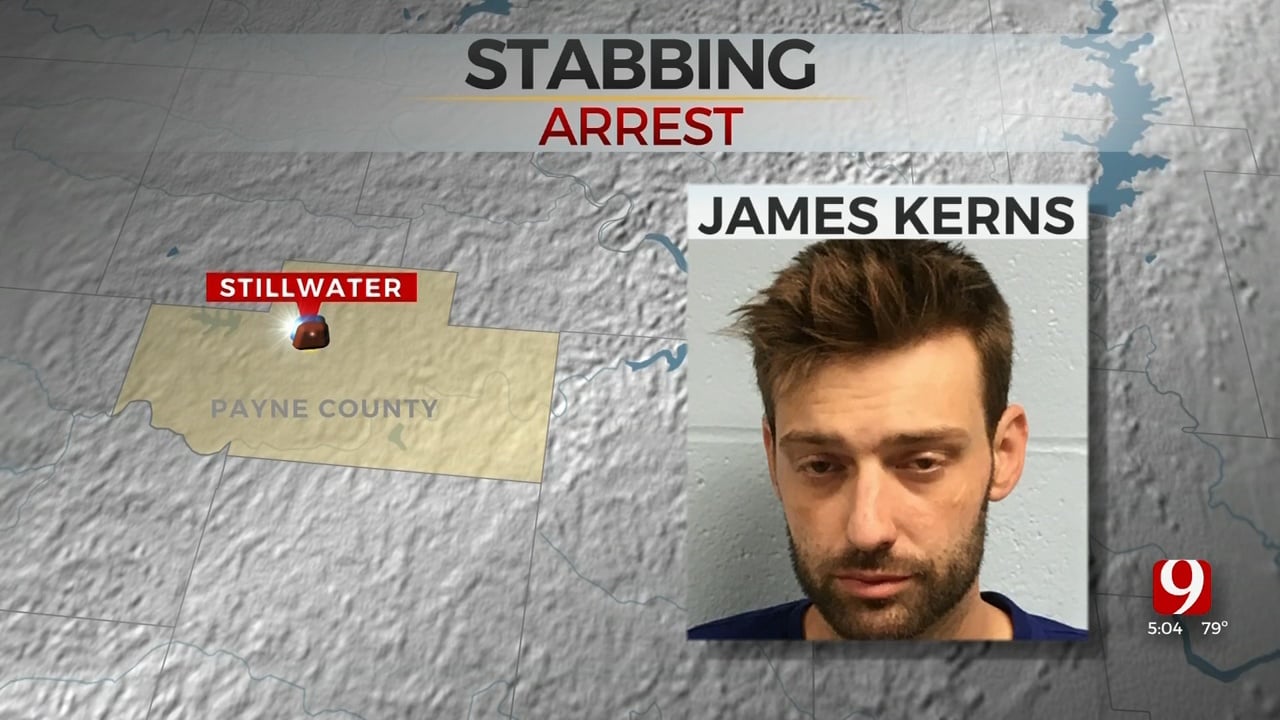 Stillwater police arrested a man who is accused of stabbing a woman in a car Thursday morning.

Authorities said James Kerns got into an altercation with a female when he stabbed her in the neck.

Kerns ran away when the car stopped, police said. He was arrested around 11 a.m. and faces multiple complaints.

The woman was taken to the hospital. There is no update on her condition.