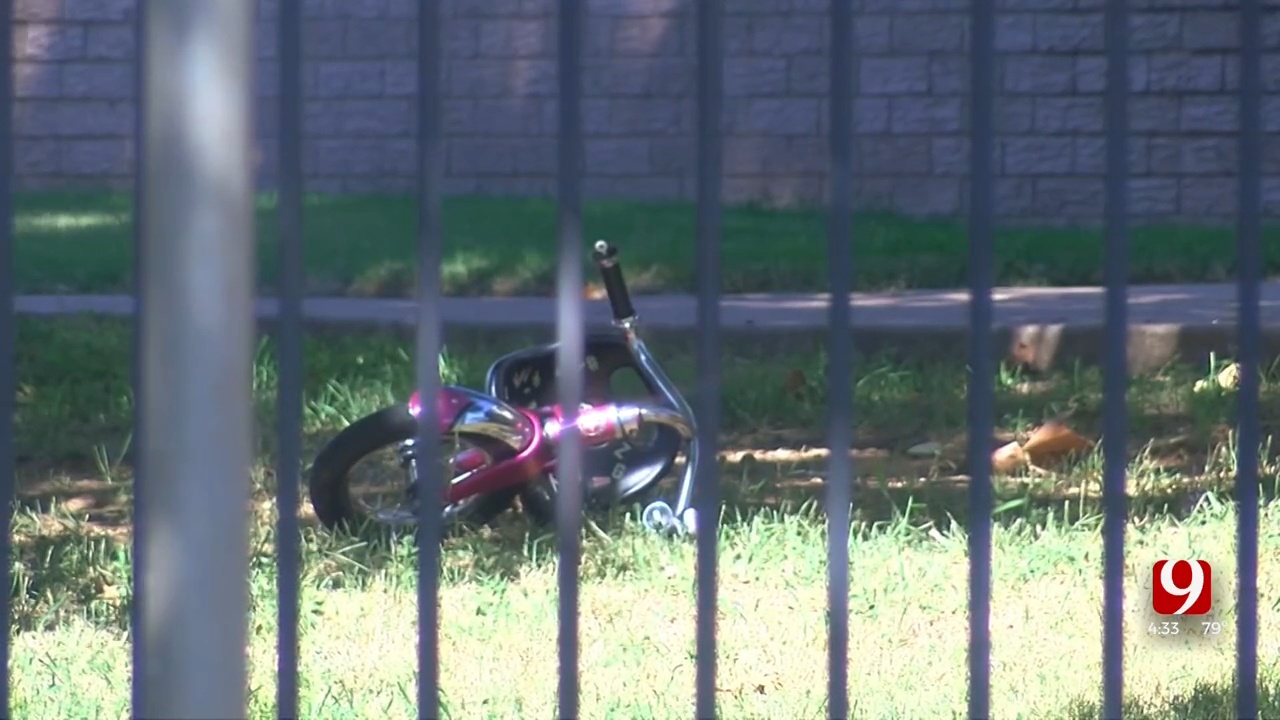 The State Medical Examiner's office released the cause of death for a 3-year-old boy who died earlier this week.

Authorities said the child, who remains unidentified, died due to blunt force trauma. His death has been ruled the death as a homicide.

First responders arrived at an apartment complex Monday after they received a call saying the child was not breathing.

The 3-year-old was taken to a hospital in Duncan before the boy was airlifted to OU Health in Oklahoma City where he later died.

Duncan police arrested the mother's boyfriend, Ryan Towell, on Monday. Towell is not the 3-year-old's father, but the child was in Towell's care.

Related: Duncan Man Accused Of Child Abuse After 3-Year-Old Dies In His Care

Police said they are continuing the investigation into the child's death.

Towell is scheduled to be arraigned Thursday afternoon at the Stephens County Courthouse.