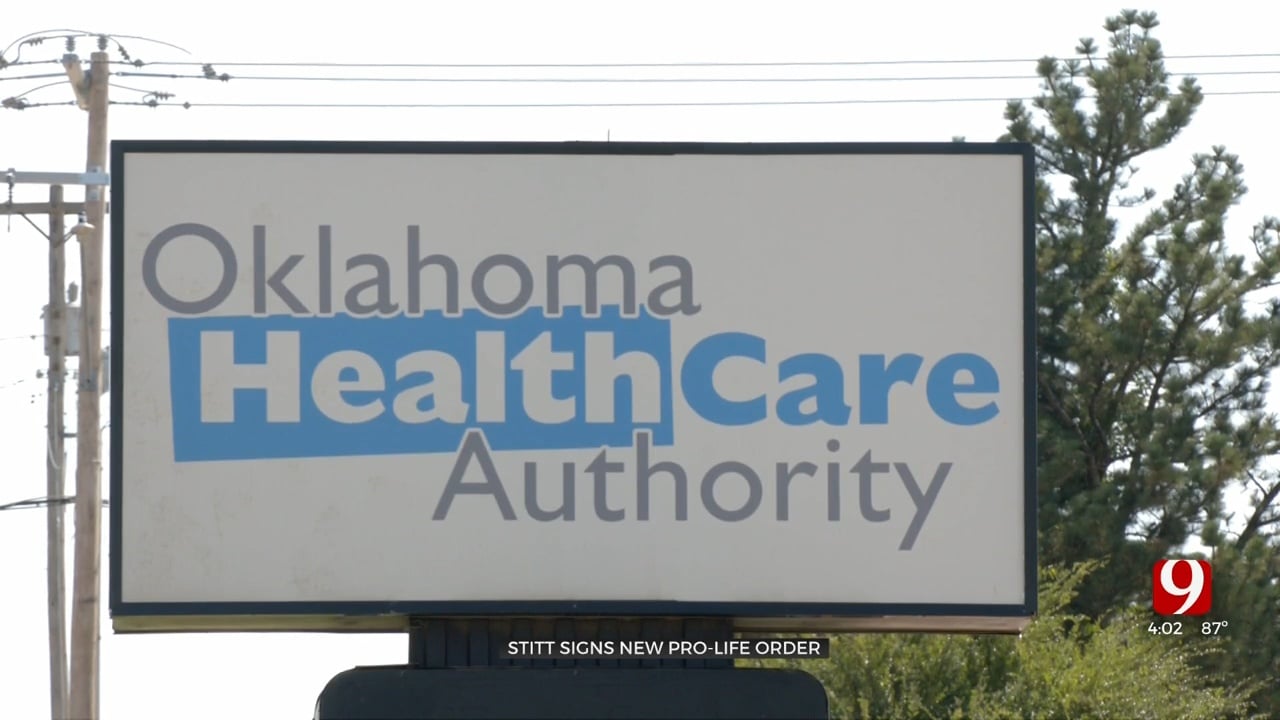 Governor Kevin Stitt issued an executive order this summer following the U.S. Supreme Court’s overturning of Roe v. Wade. If Oklahoma wants to position itself as the most pro-life state in the country, the order suggests the state also needs to increase support for mothers, starting with a task force.

The task force is geared towards supporting Oklahoma families.

“We are excited about what this task force means for Oklahoma men, women and children when it comes to helping every life and parent in our state,” the Oklahoma State Department of Health said in a statement. “OSDH will be looking at efforts around prevention and education, and any opportunity to expand programs of supporting mothers before, during and after pregnancy. OSDH is committed to the mission of working with our great partners around the state to support Oklahoma families.”

H.E.L.P., or the “Helping Every Life and Parent” task force, is made up of a group of 11 health officials.

One member of the task force is Juli Merceiz.

“Our work doesn't change,” Merceiz said. “Our work only gets more important because you know there will be other issues that we have to face.”

The task force plans to address issues such as adoption barriers.

“If we're the most pro-life state in the United States, we also need to be the most adoption-friendly state,” Merceiz said.

“We did a big step yesterday in making the recommendation to the governor to increase the eligibility based on federal poverty level up to 205 percent,” Merceiz said.

SoonerCare is currently available to mothers who make up to nearly $19,000 annually with 60 days of postpartum coverage.

The expansion allows for mothers who make around $28,500 to receive up to a year of postpartum coverage.

Merceiz said Oklahoma is ranked in the bottom four for women's health coverage. She said this is just one step to changing that.

The task force will present a full report of recommendations to Gov. Stitt on Oct. 28.