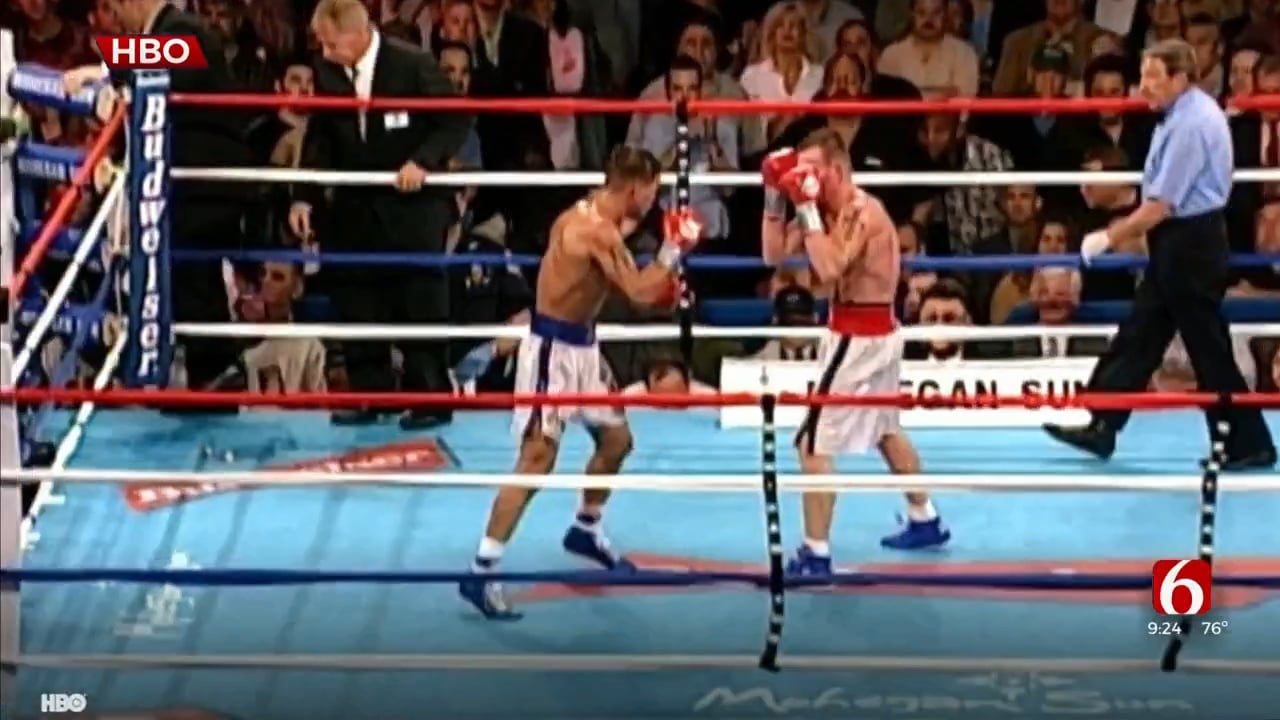 Former pro boxer 'Irish' Micky Ward is probably best known for his three fights with Arturo Gatti. His life story was also on the big screen in the 2010 Oscar-winning movie "The Fighter," starring Mark Wahlberg and Christian Bale.

Ward is in Tulsa this week to attend the Golden Gloves National Tournament Finals over at the Cox Convention Center.

Ward joined the News On 6 team on Friday morning to talk about his career.