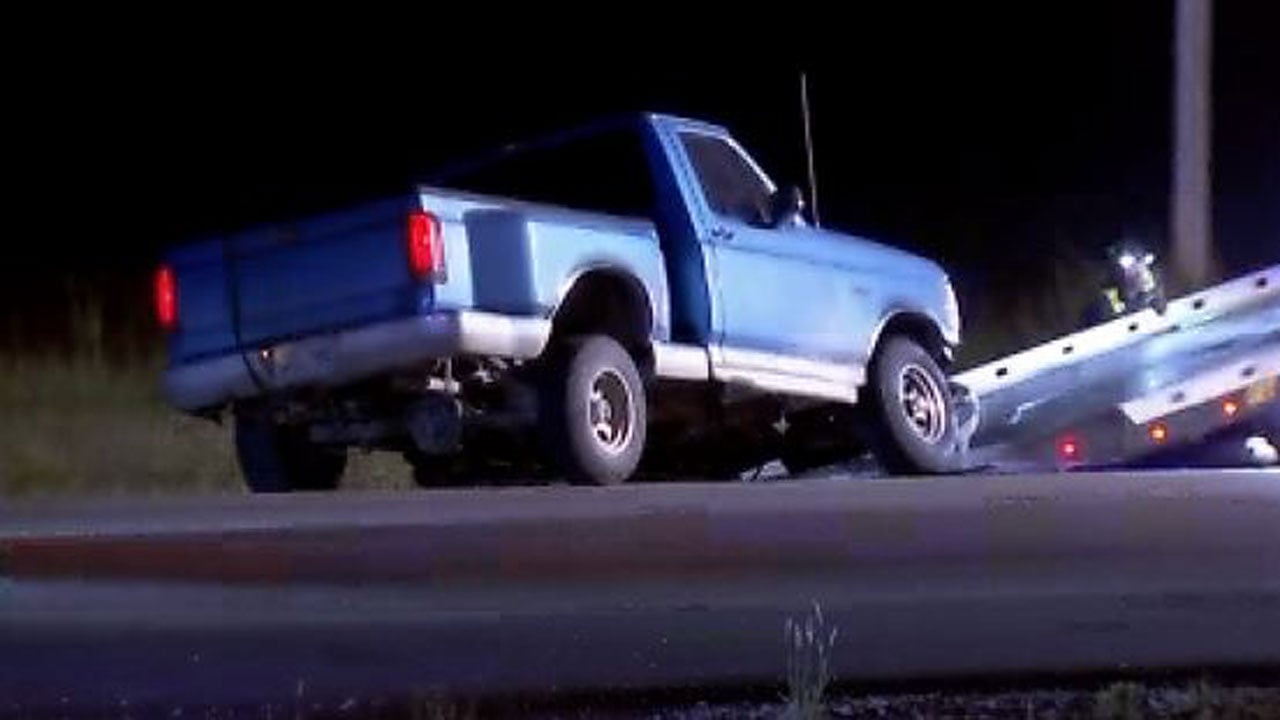 A motorcyclist was killed Thursday night in a three-vehicle crash, according to the Oklahoma County Sheriff's Office.

According to the Oklahoma State Firefighters Association, Moore was a volunteer firefighter at the Southwest Lincoln County Fire Department.

The wreck happened at U.S. Highway 62 and Pottawatomie County Road around 7:45 p.m., and it involved a motorcycle, a car and a truck, deputies said.

The drivers of the car and truck were not seriously injured.