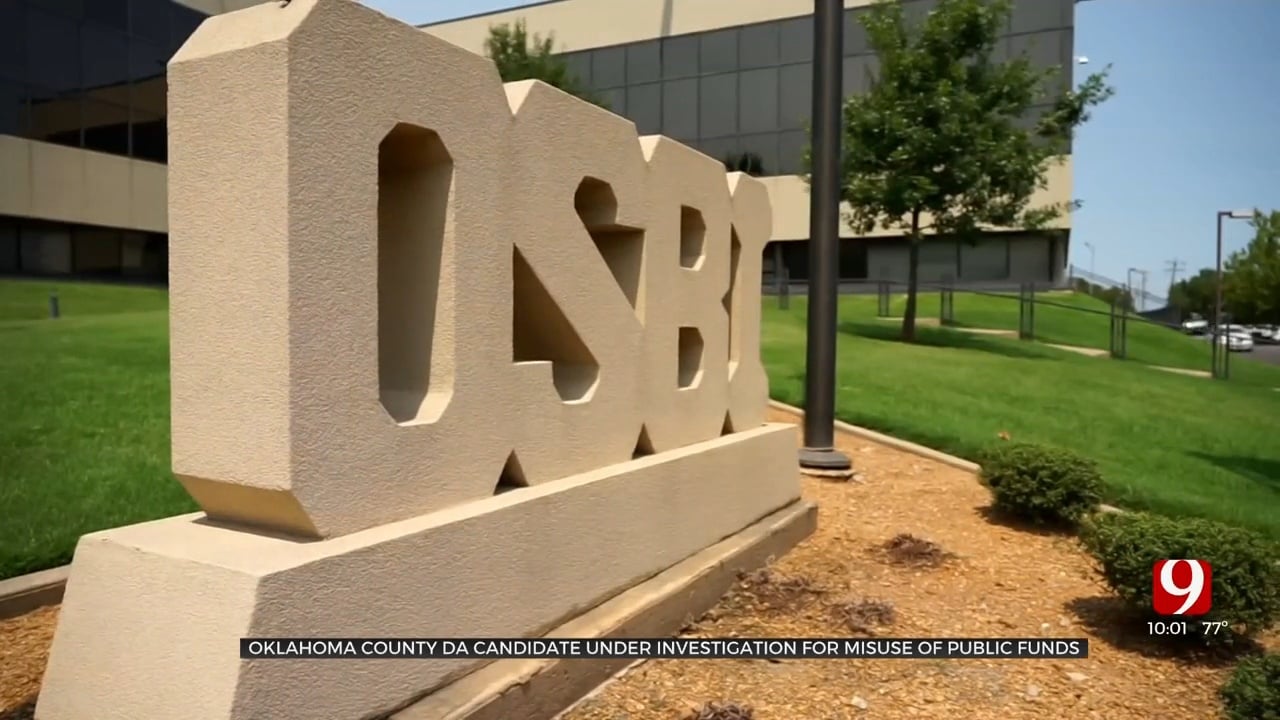 Calvey, an Oklahoma County Commissioner, is in a runoff with Gayland Gieger for the Republican nomination. The runoff election is on August 23.

The accused candidate held a news conference Thursday outside the district attorney’s office. Calvey had just learned that OSBI was investigating his campaign expenditures.

“We had employees from the State Auditor’s Office come forward with allegations about potential use of public money in campaigns by Commissioner Calvey,” Prater said he recused himself due to the conflict in his office.

Prater says he made the request to the OSBI on June 14 but wouldn’t elaborate on specifics. In response, the accused candidate called Prater a bully and unethical.

“In spite of the fact that I have been called a number of things by Mr. Calvey, I do not think it is fair to put those allegations out there without them being fully investigated,” Prater rebutted.

Calvey, however, said he believes the investigation concerns $500 worth of work on his campaign website.

Veritas Strategies, a digital media consulting firm, did the work on the website but it also provides contracted services to Calvey in his elected position as Oklahoma County Commissioner.

“It’s a nothing burger deal,” Calvey explained he simply hadn’t been invoiced. Calvey said he paid for the work Thursday.

Calvey criticized the timing of the request and accused Prater of leaking the details of the investigation to the media.

Calvey's opponent Geiger responded to the accusations saying, “I was completely unaware Mr. Calvey is under investigation by the OSBI until his press conference today. I've been focused on prosecuting sex offenders and child abusers and winning the runoff election on Tuesday.”

The winner of the runoff will face Vicki Behenna, a Democrat, in the Nov. 8 general election.