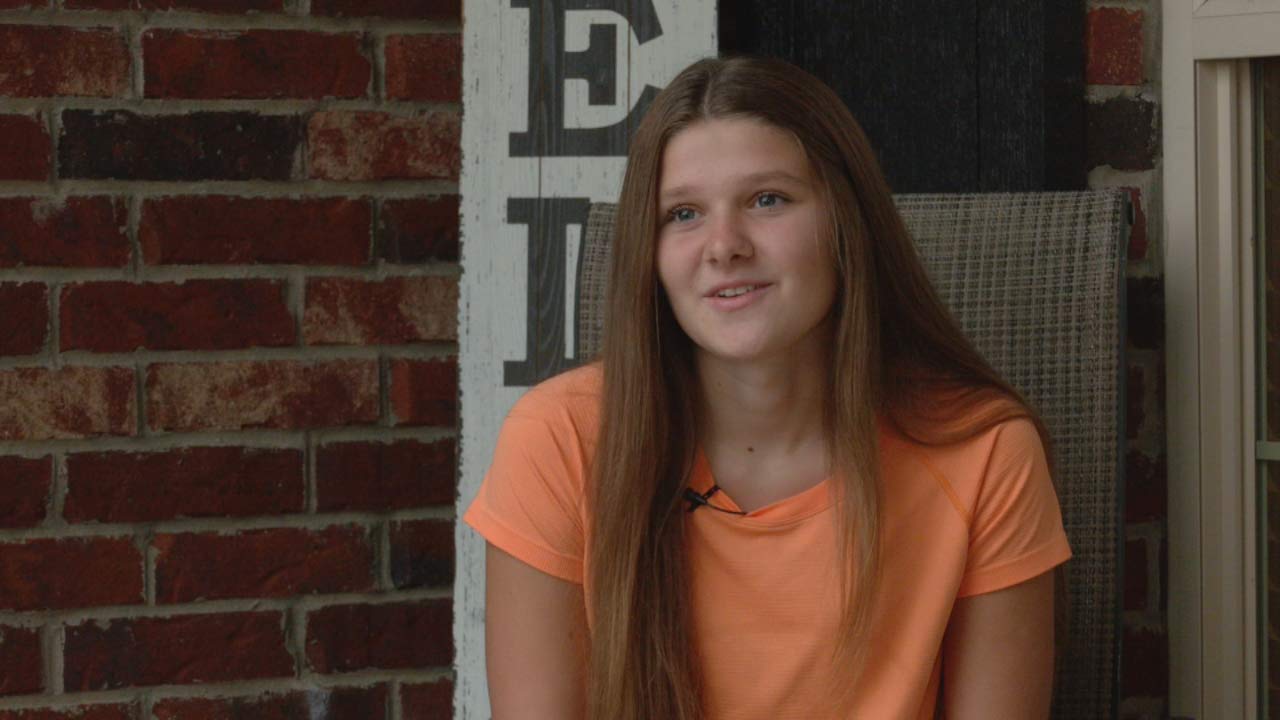 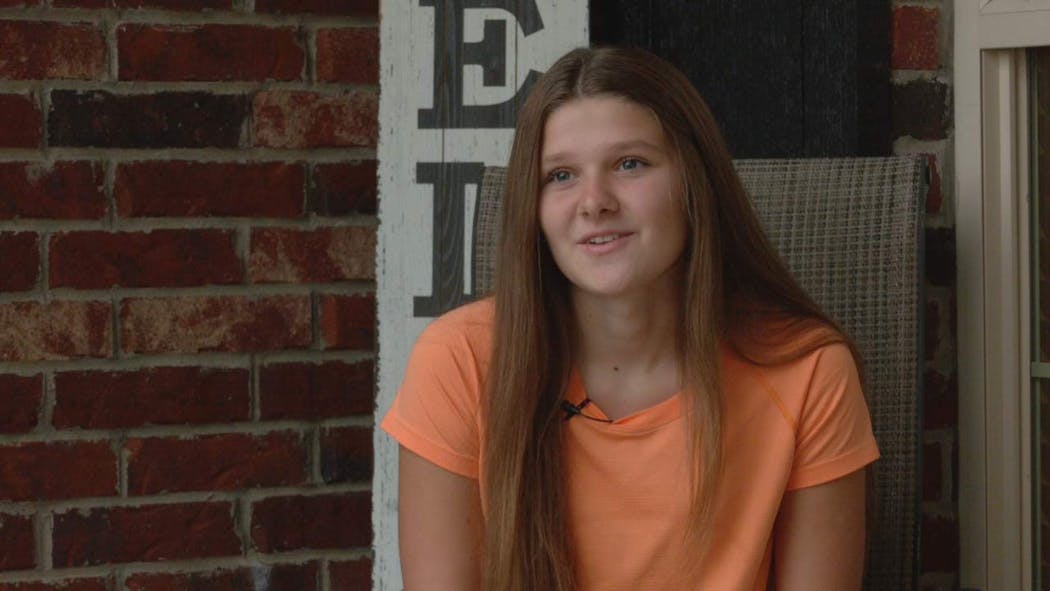 Life is getting back to normal for a Skiatook teenager who was hurt in a tubing accident last summer that caused her to lose her ability to walk and see.

Kaylee Johansen says there were times in the past year she didn't think she could make it through, but it was the support of so many people that helped her get there.

"There were so many days I didn't even think I would make it to the next day because they were just so hard, even just sitting in the bed was so hard for me," she said.

Kaylee was tubing with her family on the lake last summer when she fell off the tube and hit her head. She has spent the last year going to 242 doctor's appointments, seeing a doctor almost daily.

She was diagnosed with a severe concussion and also a rare spinal injury called Sciwora.

"For me, it was really hard because all of those things I used to love were taken away from me so fast, but my perspective and the things that made me happy had soon changed," she said.

Kaylee was able to take her first steps again on October 5th. She got her vision back and has been getting stronger every day. She's now back in school full-time for the first time in more than a year and was just cleared to rejoin the volleyball team.

"I really had to realize that all I had was me, and I had to figure out who I was as a person and what I was going to stand for, and what I wanted people to remember me as," she said.

Kaylee says she wouldn't have been able to get to where she is now without the support of her doctors, family, and friends. But most importantly, it's her faith that got her through the hardest moments.

"Knowing that whatever was going to happen was going to be okay, and it was actually what was supposed to happen for me, and I knew that God was going to lead me the whole way, and every step of the way I saw he was there for me when I needed it most," she said.

She's now walking the halls and taking to the volleyball court with a different outlook than before the accident, focusing on spreading a little bit of joy wherever she goes.

"Miracles do happen, and mine was definitely a miracle," she said.