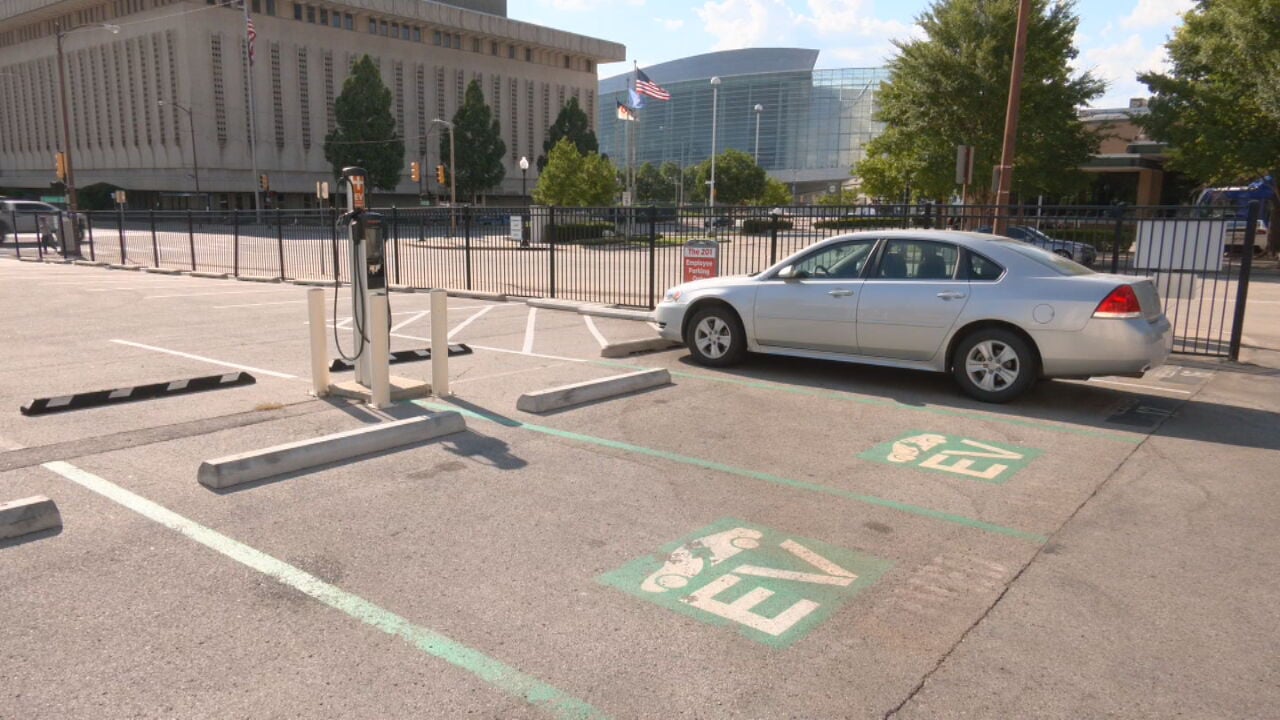 ODOT is waiting to hear back from the federal government on A proposal to boost infrastructure for electric vehicles.

The plan would put $66 million of federal funding toward new charging stations for EVs.

Jared Schwennesen with the Oklahoma Department of Transportation said electric Car owners frequently worry about where their next charge will come from.

"You could have 2-300 miles in between charging locations. And then you don't even know the availability of electricity there," he said.

"The federal government has decided to build up the national infrastructure every 50 miles along EV corridors," he said. "Where we think the most people are driving currently and where we're expecting them to be going in the future."

Each state submits a plan on how they'd do that before getting the federal funding. Oklahoma is slated to get $66-million over five years.

ODOT plans on partnering with private businesses that are already established along electric vehicle corridors.

Each business chooses how it would build the stations, with the state passing along the federal funding to cover most of the cost.

"We'll allow them to bring a plan to us, we'll provide 80-percent of the funding," Schwennesen said.

Money left over will go towards building charging stations in communities outside the EV corridors.

It expects the plan to be reviewed by October before awarding grants November through February.