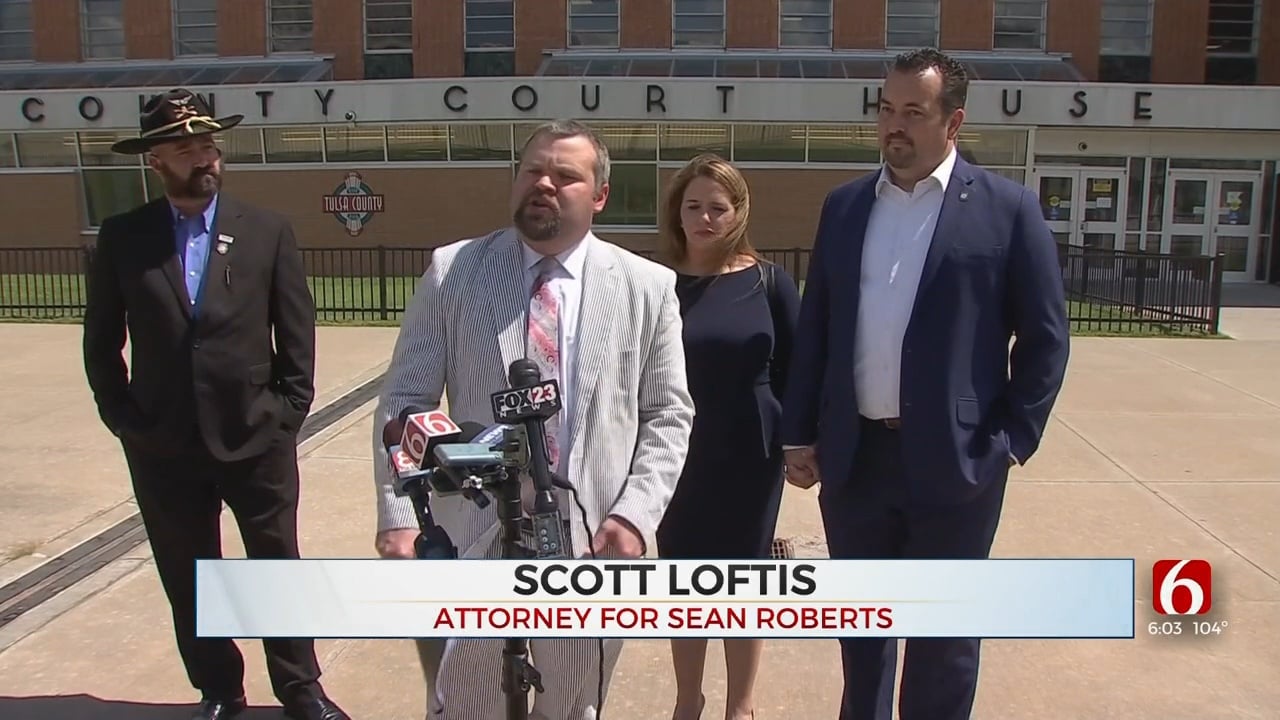 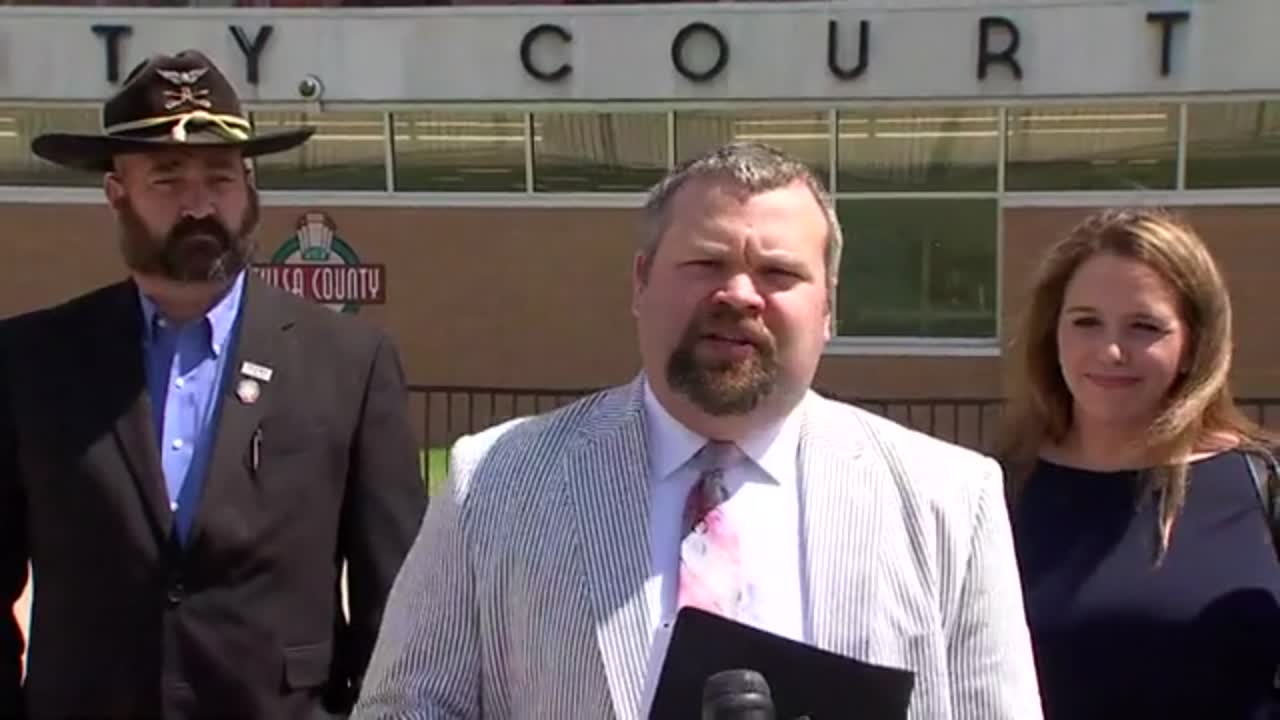 A republican candidate for the Oklahoma labor commissioner says he's suing a Tulsa lawmaker for slander.

State Representative Carol Bush was one of five lawmakers who called for Sean Roberts to drop out of the race, based on accusations of domestic abuse from 20 years ago, written in divorce documents.

Roberts says the allegations are untrue and politically motivated.

"The accuser in this case is an ex-wife who has since retracted her statements 20 years ago," attorney Scott Loftis said.

Roberts' runoff opponent Leslie Osborn calls the lawsuit a "stunt" designed to distract from what she calls "reprehensive conduct."

News On 6's Ashlyn Brothers has more tonight at 9 and 10 on the Tulsa CW and News On 6.

You can watch his full 8-minute press conference in the video above.

Related Story: ‘It's Not OK’: Lawmakers Call for Change After Abuse Allegations Emerge