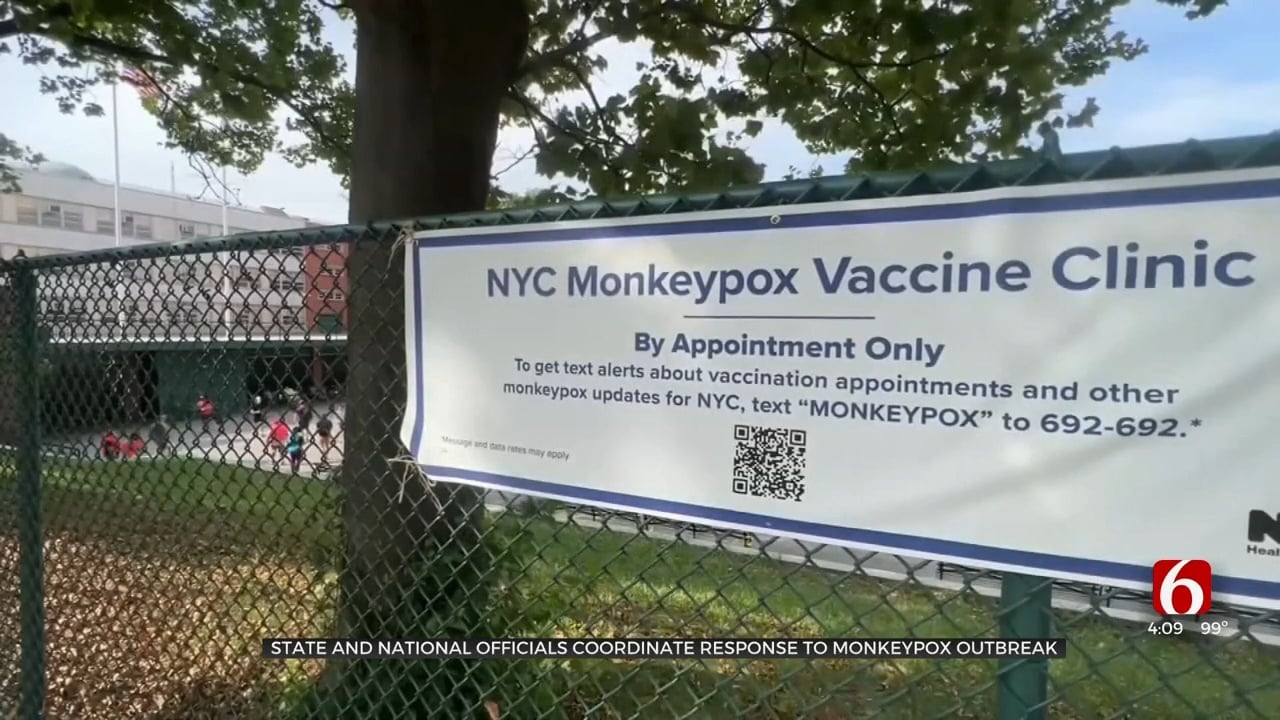 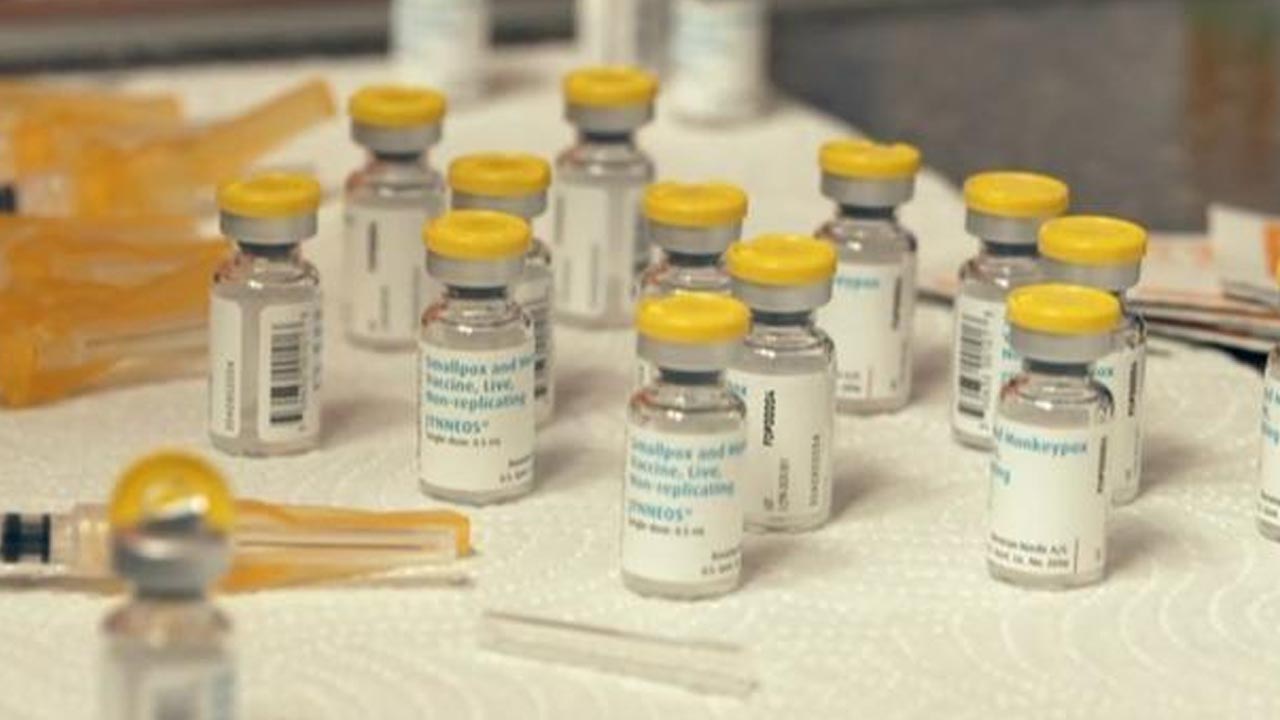 President Joe Biden is set to name top officials from the Federal Emergency Management Agency and the Centers for Disease Control and Prevention to serve as the White House coordinators to combat the growing monkeypox outbreak.

The White House said Mr. Biden will announce Tuesday that he has tapped Robert Fenton, who helped lead FEMA's mass vaccination effort against COVID-19 as the agency's acting administrator when Mr. Biden first took office, as the White House coordinator. Dr. Demetre Daskalakis of the CDC will be named his deputy. Daskalakis, the director of the agency's HIV prevention division and a national expert on issues affecting the LGBTQ community, previously helped lead New York City's COVID-19 response.

The White House said the pair would coordinate "strategy and operations to combat the current monkeypox outbreak, including equitably increasing the availability of tests, vaccinations and treatments."

Dr. Anthony Fauci, the nation's top infectious disease expert and Mr. Biden's top science adviser, praised their appointments Monday night and said he hoped they would tighten the coordination among the various federal agencies involved in the monkeypox response.

"I personally think we're dealing with a really serious issue here," Fauci said. "There are a lot of unknowns. There are a lot of knowns about monkeypox, but there's still a lot of unknowns. So we've really got to implement the interventions we have, get a much better feeling for the natural history and the scope and absolutely reach out into the community, and that's the reason why I think the combination of Bob and Demetre is really a good combination."

The monkeypox virus spreads through prolonged and close skin-to-skin contact, including hugging, cuddling and kissing, as well as sharing bedding, towels and clothing. People getting sick so far have been primarily men who have sex with men. But health officials emphasize that the virus can infect anyone. The virus may cause fever, body aches, chills, fatigue and pimple-like bumps on many parts of the body.

The U.S. saw its first case of the monkeypox virus confirmed on May 18 and now has over 5,800 confirmed infections.

The announcement of the coordinator and deputy coordinator mirrors the Biden administration's response to COVID-19, when the president centralized virus response operations out of the West Wing, first under Jeff Zients and now with Dr. Ashish Jha.

Scientists say that, unlike campaigns to stop COVID-19, mass vaccinations against monkeypox won't be necessary. They think targeted use of the available doses, along with other measures, could shut down the expanding epidemics that were recently designated by the World Health Organization as a global health emergency.

Still, the Biden administration has faced criticism over the pace of vaccine availability for monkeypox. Clinics in major cities like New York and San Francisco say they haven't received enough of the two-shot vaccine to meet demand and some have had to stop offering the second dose of the vaccine to ensure supply of first doses. The White House said it has made more than 1.1 million doses of vaccine available and has helped to boost domestic diagnostic capacity to 80,000 tests per week.

California on Monday became the second state in three days to declare a public health emergency over monkeypox, following action this weekend by New York, but the Biden administration didn't appear to be moving in that direction. White House press secretary Karine Jean-Pierre said the decision would be up to Health and Human Services Secretary Xavier Becerra.

"We look forward to partnering with Bob Fenton and Demetre Daskalakis as we work to end the monkeypox outbreak in America," Becerra said in a statement. "Bob's experience in federal and regional response coordination, and Demetre's vast knowledge of our public health systems' strengths and limits will be instrumental as we work to stay ahead of the virus and advance a whole-of-government response."

California Gov. Gavin Newsom said Monday, "The seriousness of the monkeypox outbreak calls for an experienced and tested leader in emergency response, so it's no surprise President Biden has tapped Bob Fenton for this vital role. Bob has been a critical partner for California, especially during devastating wildfires and throughout the COVID pandemic."