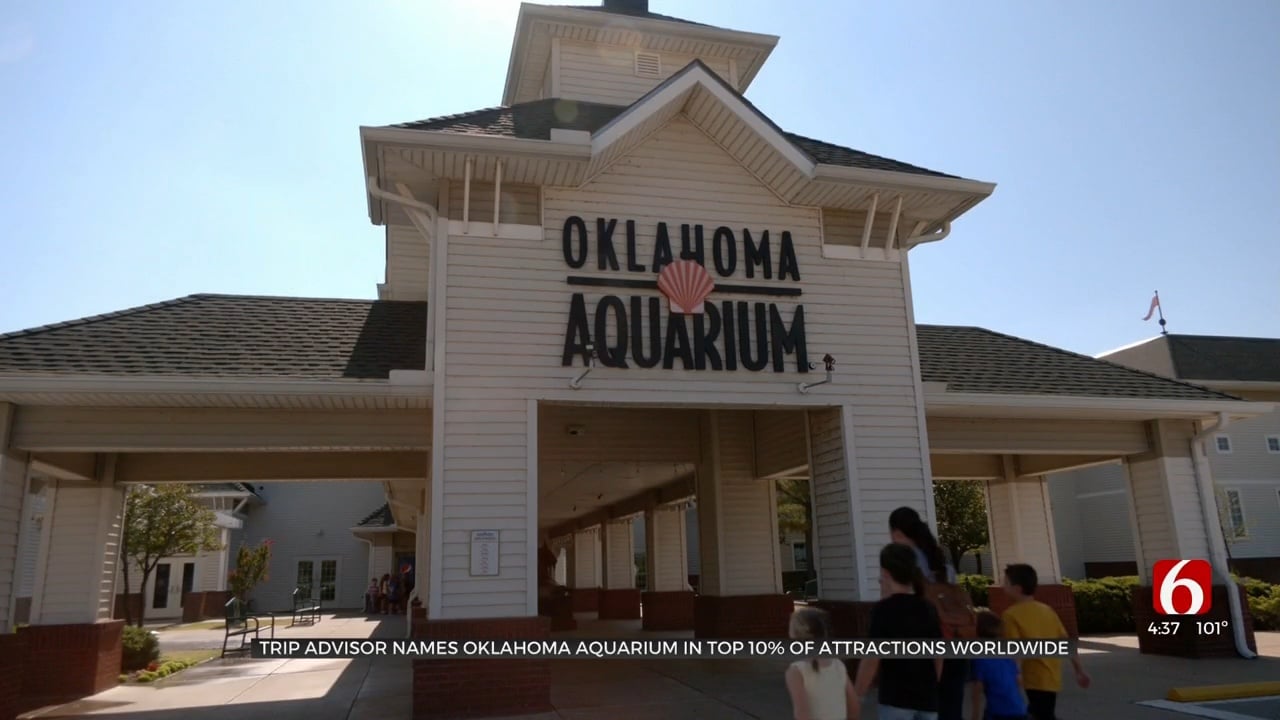 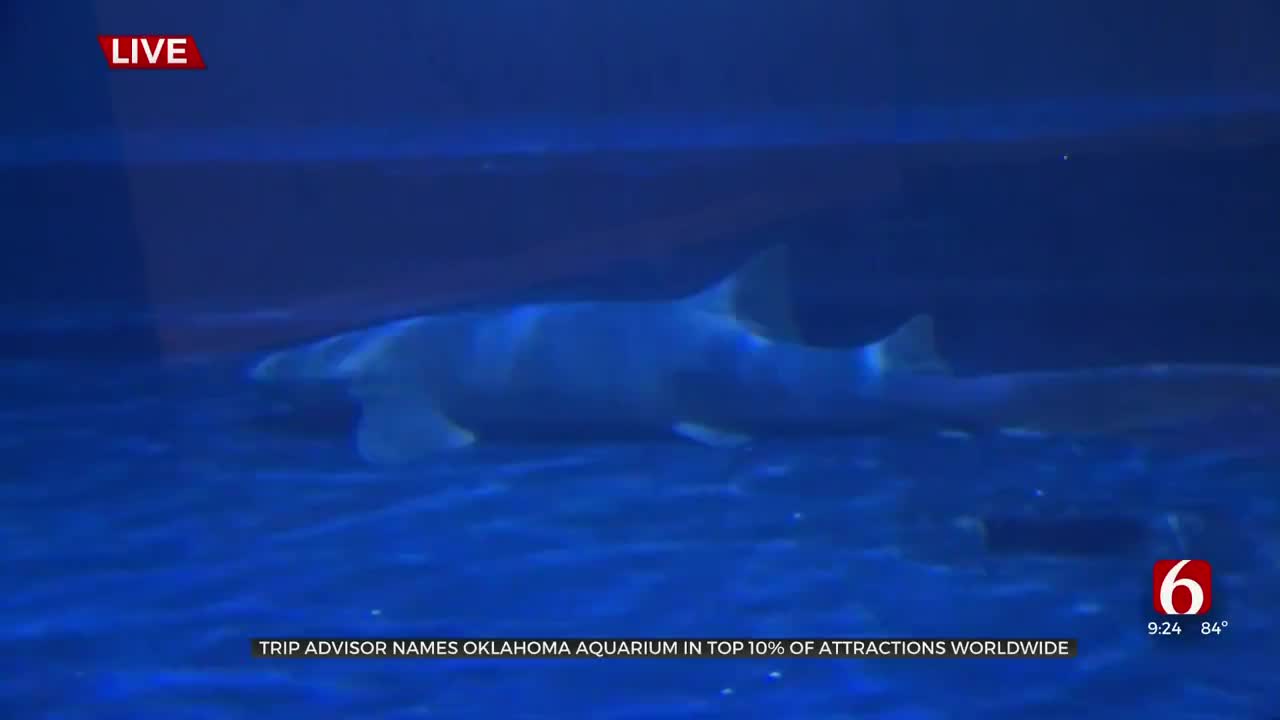 The Oklahoma Aquarium in Jenks is listed as one of the top attractions in the world.

The travel review site Trip Advisor ranks it among top 10 percent of destinations. Rankings are based on consistently positive reviews and ratings. There’s always something going on at the aquarium. This month, it’s "Sharklahoma."

The aquarium is home to the largest collection of bull sharks in the world, and aquarium leaders say it's a major draw as a travel destination. Even in a land-locked state, the underwater predator is being celebrated for Sharklahoma. The Oklahoma Aquarium houses 10 bull sharks, the only place in the Western Hemisphere where you can see them.

Director of Development and Research Dr. Ann Money says they're considered the most dangerous shark in the world. She hopes education will help people better understand them.

"The fact is, is that we need them. They are vitally important. They're the apex predator in the largest part of our planet, 71 percent. So, the damage we do to those populations directly affects not only the ocean, but us,” Money said.

He says 40 percent of visitors came from out of state bringing in around $70 million to Oklahoma.

"It is an honor to receive that, and it means all of the hard work that we put in every day and have been for 20 years, people notice. And all we want is for people to come here, have an amazing experience, leave a little bit less afraid of sharks and maybe know a little bit more about the ocean,” Money said.

Sharklahoma events will continue throughout the next couple of weeks.

You can find information HERE