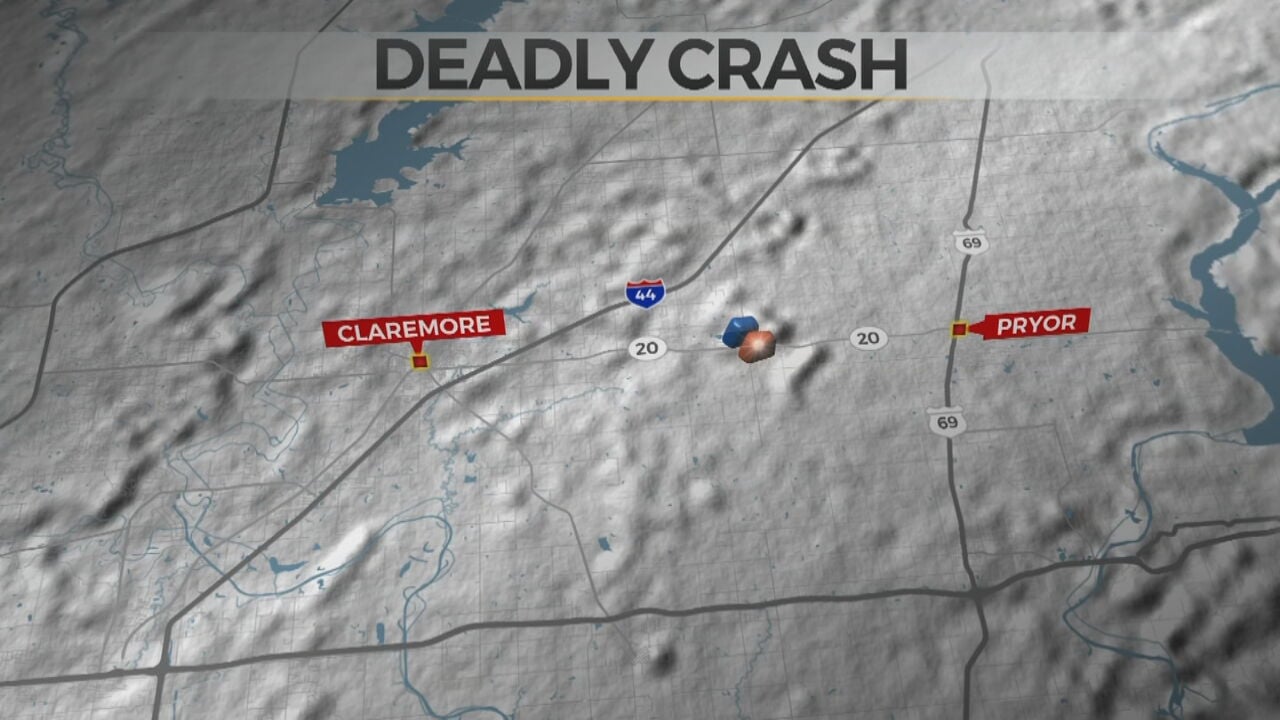 A man is dead on Tuesday morning after being hit by a car along Highway 20 in Mayes County, according to OHP Troopers.

Troopers say the crash happened around 5 p.m. on Monday evening.

According to troopers, the victim was attempting to get something out of the roadway when he was struck by an oncoming vehicle near Northeast Tech's Pryor Campus.

Troopers have not yet released the name of the individual killed.