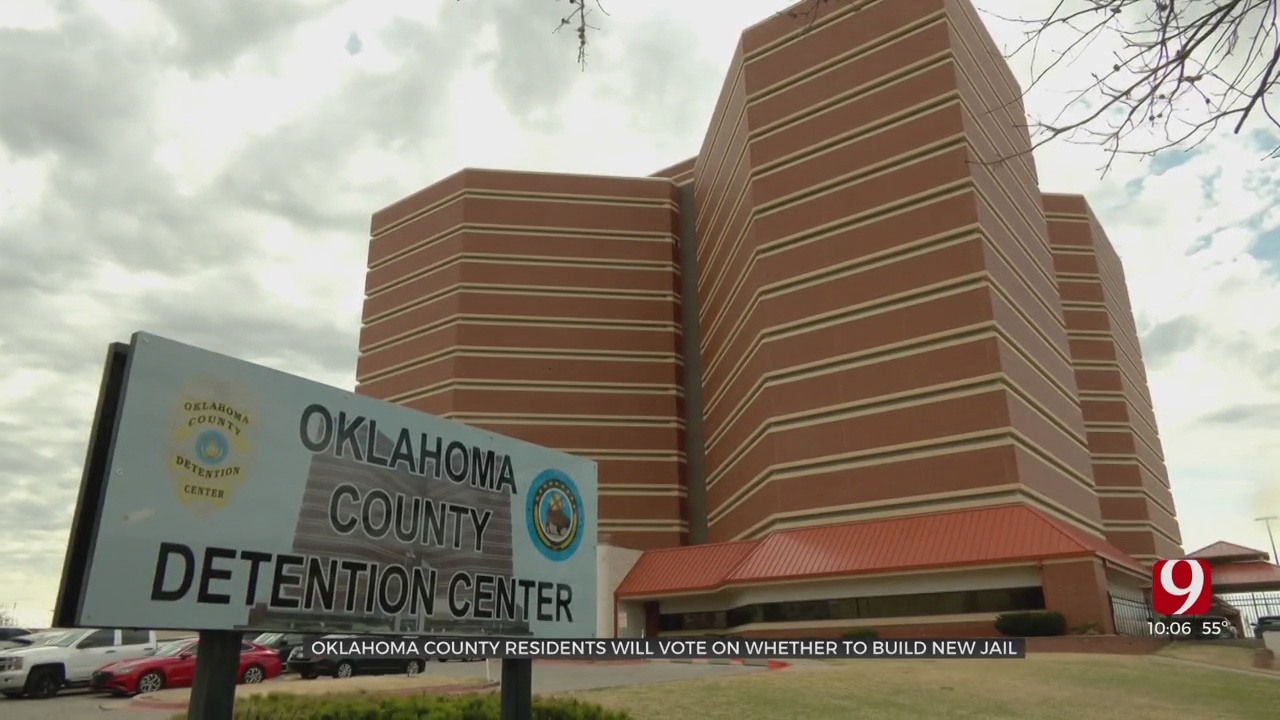 Oklahoma County voters should expect a ballot question soon on whether to issue $260 million in bonds to fund construction of a new jail facility.

The Oklahoma County Board of Commissioners will decide Monday whether to put the bond question on the June 28 ballot.

All three of the commissioners, Carrie Blumert, Brian Maughan and Kevin Calvey told News 9 Friday they plan to vote yes.

“I think the voters deserve to weigh in on this,” Blumert said.

In November, the Criminal Justice Advisory Council recommended Oklahoma County build an 1800-bed jail facility estimated to cost $300 million. Calvey said a new and better designed building could make it easier to staff and cut down on health risks.

“There are some things you can’t fix. You cannot fix 13 stories,” Calvey said. “The design of this jail is bad, so we’re going to need to build it a little bit broader rather than taller.”

The anticipated bond issue still leaves a $40 million gap in the expected cost of new construction. One idea is to use federal relief funding from the American Rescue Plan Act to fill the gap.

Federal guidelines prevent the county from using ARPA funds for the jail construction, however Calvey and Maughan are both in favor of using the money to offset other county expenses, freeing up general funds for construction.

Maughan called the opportunity, “once-in-a-lifetime chance” to fix “this 30-year-old problem that we’ve had with this current jail.”

“This is do-or-die for getting a new jail,” Calvey said.

Blumert said she is not sure of the idea of using ARPA funds to offset county funding going towards construction.

“I can’t say right now that I’m supportive of that. I’d prefer to use ARPA funds for other needs out in the community and other needs in county government,” she said.

If voters approve of the $260 million bond question, Blumert said she would be open to using only that funding for a smaller jail building.

“It is certainly my preference that we build a smaller jail.”