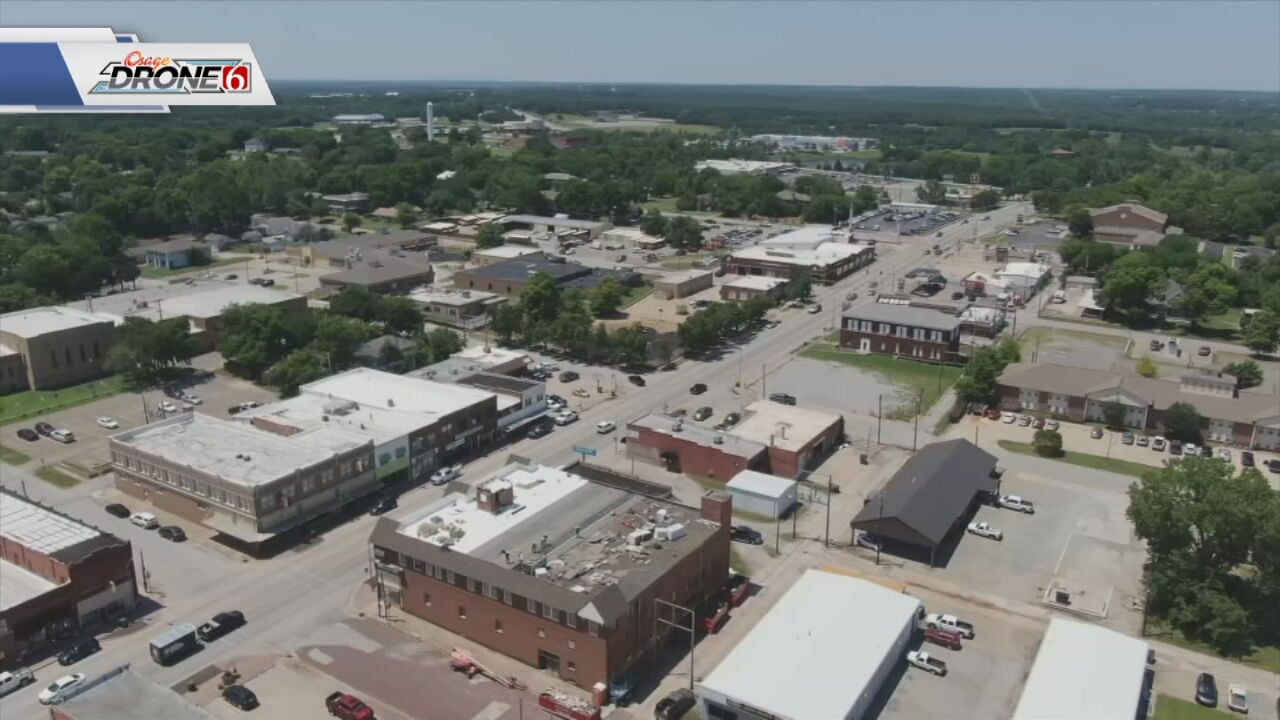 People in Bristow will decide Tuesday, April 5 whether to change from their current form of government with a mayor to a new style of having a city manager instead. Bristow has a mayor, which means the mayor has executive power. A city manager would operate more like a CEO of the city.

"Some people think City Managers are a panacea, and that's the modern way and if we switch our government we will have more growth and everything will be better," said Stan Earnhardt.

Stan Earnhardt served on the city council for 18 years under four different mayors. He said the city is in good shape how it is, and he doesn't support the change.

"I believe there are probably just as many poor managers as there are poor mayors, and right now we have a good mayor, and I prefer to keep what we have," he said.

Matt Smith said he was born and raised in Bristow and the change is needed to push the city forward.

He said it would help attract more people to the area, and also keep leaders more transparent.

Councilor Kris Wyatt said no matter what you decide on election day, it's important for people to get out and vote.

If voters decide on a city manager government, changes would be made effective in April of next year.